What makes a good behaviour plan? 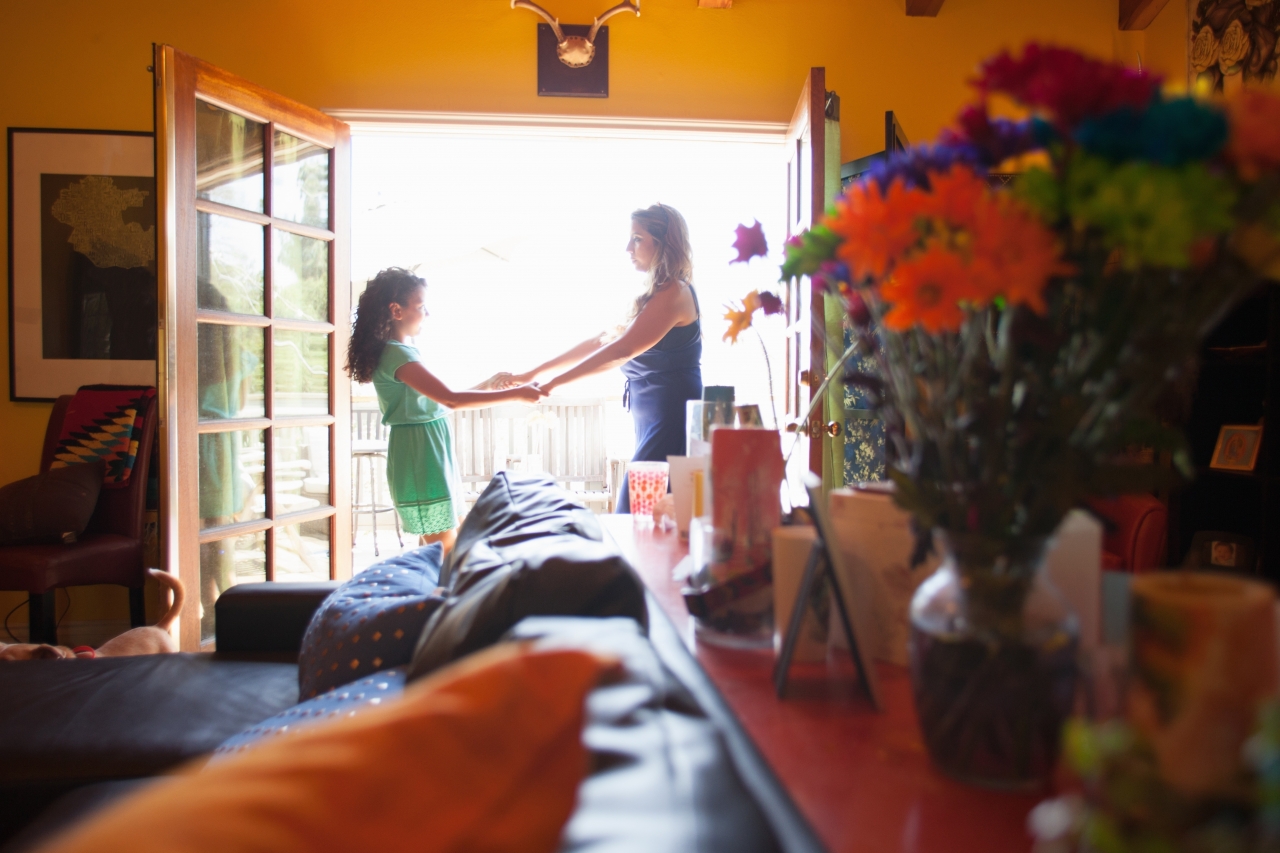 When things go awry with a child’s behaviour, a formal, written plan to get them back on track is a common tool.

There are as many different versions of these plans as there are schools, but the most effective ones I’ve ever used or seen have had a number of features in common.

Knowing what the issue is, where it is occurring and with what frequency are needed to inform your choice of strategies. This may sound simplistic, but knowing the actual issue that needs addressing is not always obvious.

There is always something in a child’s background that staff need to know. The father of one child I’ve been working with recently died on that child’s first day in Year 7 and, as you can imagine, the child’s life has been ripped apart by that.

Your ability to help a child is limited without knowing these all-important bits of information. Further, if the child has an education, health and care plan (EHCP) or is looked after, they will also have another plan of a different kind, so a behaviour plan needs to align with either an EHCP or a personal education plan (PEP).

Involving a number of people who know the child well in the construction improves the chances of the plan succeeding; this needs to include the parent(s).

They need to be in a language that the child can understand, and not demand perfection or hold the child to a higher standard than their peers.

Prevention: What can be done to render the behaviour irrelevant or non-productive because the problem it is trying to resolve doesn’t arise? Examples could be a new seating plan if there is conflict, or an approach that lowers the chance of a child feeling that failure is inevitable if the child is avoiding work or lessons.

Elimination: One of the most common pieces of behaviour advice out there is to ignore secondary behaviours. This is also one of the hardest to follow, but it can help. It operates by seeking to minimise the recognition of a behaviour (complaining loudly that it is "sooo unfair" when we confiscate a child’s phone), making it less effective.

Reinforcement: In contrast to elimination, the aim here is to highlight the desired behaviours when we see them, adding to the sense of satisfaction or fulfilment as the child can see that they are doing well and making progress so this encourages persistence.

Sanctions: We’re all familiar with this. Any sanctions used in response to poor behaviour need to be proportionate (ie, a child doesn’t end up in isolation for a week for a minor offence) and educative, and not simply punitive.

Plans that are not reviewed are soon bypassed by events as the behaviour improves or declines and the practice from staff diverges markedly from what was initially agreed.

Reviews need good information that goes deeper than "is this child better behaved or worse?" What is going well can be continued or extended, and what is not can be refined or replaced.

I worry if one person in the school retains responsibility for all plans, so I prefer the class teacher in primary or form tutor in secondary to be the owner.

Clearly they are supported in the construction and review of it by colleagues, but this also allows an element of quality control which you do need when plans are written by multiple people.

When a child has more than one teacher, it can be tough to ensure all know what has been agreed. It is vital, though, as a plan that makes a reasonable adjustment for one child that is contrary to the rules for everyone else needs to be well known to avoid placing the child in a very difficult position where they are sanctioned in one lesson for something that is allowed in another.

For example, a child taking movement breaks (Call off your Brain Gym attack dogs, people – it’s a thing. It’s a way of stimulating a child’s sensory systems to maintain their levels of alertness) in a lesson may get into bother if the teacher is unaware of why it’s happening.

Plans to improve a child’s behaviour should be positive and supportive tools that use agreed actions and approaches that are understood by the child and their parents. Without this, as Mary Meredith, a local authority inclusion service manager, says, “[a] behaviour plan won’t work if it’s an ultimatum dressed up as targets.”

Jarlath O'Brien works in mainstream and special schools in Berkshire and Hampshire. His latest book,Leading Better Behaviour – a guide for school leadersis due out in March with Corwin Press