Arguing in Front of Your Kids Happens: Here's How to Keep It Healthy 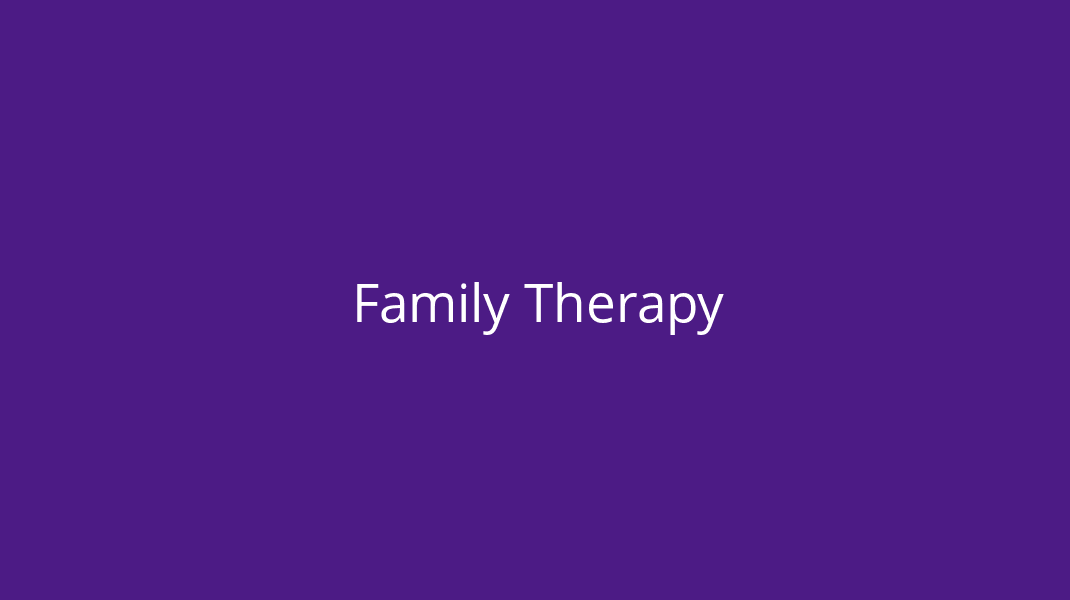 At some point, you’ll argue in front of your little one. How you do it, and what you do after, makes a difference. Late one evening, my husband and I were arguing when I noticed our 6-month-old son. He’d been playing with his toys on the bed, but now he’d stopped. Instead, he was sitting, a toy laying lifeless in his lap, as he stared at his hands. He looked sad. I rushed over and picked him up, giving him a reassuring hug. My husband joined me. We both stopped arguing for the rest of the night, choosing instead to focus on comforting our son. But it was hard for both of us to shake the image of our crestfallen son. We knew he was too young to understand any of the things we were yelling at each other about, but it was still clear that we were affecting him with our tone, our raised voices, and our angry faces. Our son soon forgave us and went back to playing with his favorite toy, but the incident left both of us wondering whether our argument — and any others we might have — could affect him in the long term.

“Children are in tune with their parents,” says LeNaya Smith Crawford, a family therapist, play therapist, and owner of Kaleidoscope Family Therapy. “They can sense things that we may not even realize, even as infants. There have been several studies that show babies can sense when their mothers are stressed.” In fact, their ability to sense their mother’s stress begins in the womb. A showed that a mother’s cortisol, or stress hormone, is capable of crossing into the placenta and creating higher stress levels for the unborn baby. Babies exposed to frequent stress in utero were found to be born with higher cortisol levels at birth than those born to less stressed mothers. This is because, explains Chad Radniecki, a child psychologist with Allina Health, “the nervous system is developing from before babies are even born and it is impacted by the presence of stress.” A suggested that by 6 months old, babies will also exhibit stress reactions to scowling or angry facial expressions. And babies exposed to conflict can have increased heart rates, which also initiates a stress hormone response. “The words are not the trigger for the baby,” says Jennifer Tomko, psychotherapist and owner of Clarity Health Solutions, “but the tone, volume, and facial responses are more impactful to the baby’s stress response.” Babies are born innately seeking safety and building trust that their needs will be met, she continues. “Yelling or aggression is felt by the baby as being unsafe, which releases stress hormones, leaving them with a general feeling of unease.”

What are the long-term effects? According to Tomko, it depends on: the baby’s perception of safety before, during, and after arguments “If they see parents crying and upset, they’re likely to start crying,” she says. “If the baby is provided with support and a feeling of safety through being read to, sung to, held and cuddled, and played with, then the feeling of safety is likely regained within minutes.” But if those feelings of safety aren’t addressed, the outcome changes. Tomko notes, “If there’s constant or repeated feelings of danger for the child, then the stress response may be at a heightened state much of the time.” Over time, elevated stress in babies can cause separation anxiety, crankiness, and problems with sleep. But there are even more noticeable effects of continued conflict in their presence. “Once toddlers develop language skills, they mimic the language and communication styles of the adults around them,” explains Tomko. “This can include word selection, tone, and volume. Toddlers will demonstrate to you how they’re interpreting the arguments by how they speak to others while angry.” Toddlers might throw frequent tantrums, have trouble making friends, or, says Crawford, struggle to express complex feelings or ideas in a calm way. Later, children might display difficulties with concentration, have anxiety, or develop behavioral problems. For example, one 2012 study of kindergartners found that kids whose parents fought harshly or frequently were more likely to have depression, anxiety, and behavioral issues by the time they were in seventh grade. Another study, from 2015, found that too much family discord can actually begin to alter kids’ brains and make them process their emotions differently. This causes them to face more social challenges later in life. “Whether we like it or not, we as parents are role models 100 percent of the time, whether we’re at our best or our worst,” Radniecki says. And as a result, kids will mimic our relationship patterns later in life. Adolescents will model what they see from their parents in their peer relationships, Crawford says. They’ll demonstrate that “they’ve learned that the way you communicate or resolve an issue is to argue.” In adulthood, this can impact what your child sees as acceptable treatment and behavior in their romantic relationships, too.