Five new things at Metra and one never-ending divorce 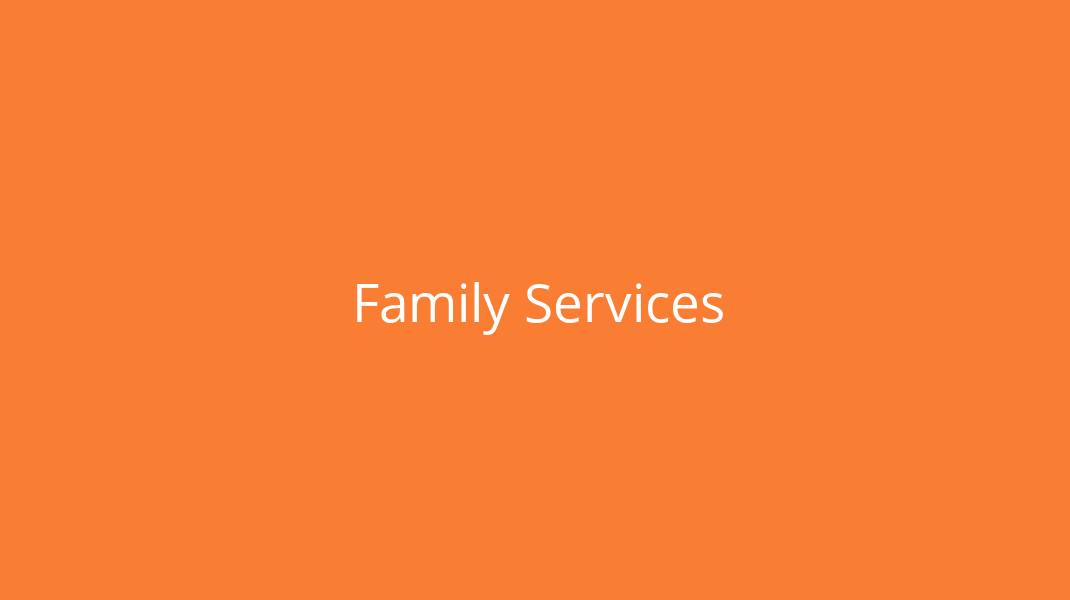 A commuter waits for the 6:08 a.m. Metra train to take her downtown from Elgin. Ridership is up by more than 300% compared to last year. Rick West | Staff Photographer

As the pieces of our lost world come flying back, one bellwether of Illinois' COVID-19 recovery is Metra, and currently, it's a fluid situation.

Here are five things that are changing at the commuter railroad and an update on one that regrettably remains status quo.

Passenger trips catapulted upward by 307% in May compared to a year ago, the agency reported Wednesday. Admittedly, the bar was low with just 228,500 hardy souls traveling on Metra in May 2020 while the state's stay-at-home order was in place. Now, it's at nearly 931,000 riders, a positive trend, although not the robust 6.3 million cramming onto trains in May 2019.

"When will the people come back?" is a question Executive Director Jim Derwinski is asking downtown employers. "We have to understand what we don't control."

A tipping point for riders, however, will be traffic. "The roads are more congested, I can vouch for that," Derwinski said at a board meeting last week. "At some point in time, Metra's going to be a very good option for them."

Current federal rules require vaccinated people to wear masks on public transit. But the buzz from Washington, D.C., is that the government may ease those requirements in September after Labor Day, a point when many employers anticipate workers returning.

"I'm looking forward to the day that social distancing on trains is no longer an issue," Derwinski said.

In July, Metra will add trains to all its routes -- with nuances. On July 12, trips will be expanded throughout the day on the BNSF, Union Pacific North, and Metra Electric lines as a pilot project. Currently, service is reduced because of the pandemic. On the UP West and Northwest, Milwaukee District, and North Central Service, the agency plans to expand rush-hour trains. Schedule details are at metrarail.com/riding-metra/service-updates/alternate-schedules.

Metra's experiment with a $10 all-day pass has proved popular with riders. As a result, the railroad is extending the special pass through Sept. 30, which gives flexibility to passengers dipping their toes into the water of downtown commutes, officials said. The pass allows unlimited rides on all Metra lines until 3 a.m. the next day and typically costs less than two one-way tickets. Riders are encouraged to buy the pass with the Ventra app.

For information, go to metrarail.com

Metra director and South Holland Mayor Don De Graff joined the agency in 2011 as it recovered from a crisis that erupted over CEO Phil Pagano's financial misconduct in 2010.

Similarly, Naperville's John Zediker, a former DuPage County Board member, was appointed to the board in 2013 as it grappled with a scandal that broke out over former Executive Director Alex Clifford's claims of political interference in hiring.

The two directors who also coped with turbulence over funding shortages, police department dysfunction, and a pandemic rider free fall were recognized Wednesday at their last meeting. "Your leadership got us through that period" in 2013, Vice Chairman Norm Carlson told De Graff.

Metra and Union Pacific Railroad are still battling over who will operate passenger trips on the freight hauler's tracks. UP wants a divorce. Metra doesn't want UP to walk away. There's a federal lawsuit over UP's right to exit and a separate Cook County lawsuit.

Metra lawyers filed the local action after UP kept conductors from collecting fares and walking trains for months during the pandemic. Metra, UP and BNSF all suspended collecting fares in mid-March 2020 when COVID-19 surged. But BNSF and Metra conductors resumed their duties last summer; UP held off collecting onboard fares until June 1.

Still, "both UP and Metra are committed to keeping service going," Metra spokesman Michael Gillis said.

In fall 2020, Amazon partnered with Metra to set up lockers for easy package pickup at the LaSalle Street and Lake-Cook Road stations. Amazon also offers lockers at Chicago Transit Authority stations, and on Wednesday, the CTA board extended the program to the Cumberland Station on the Blue Line.