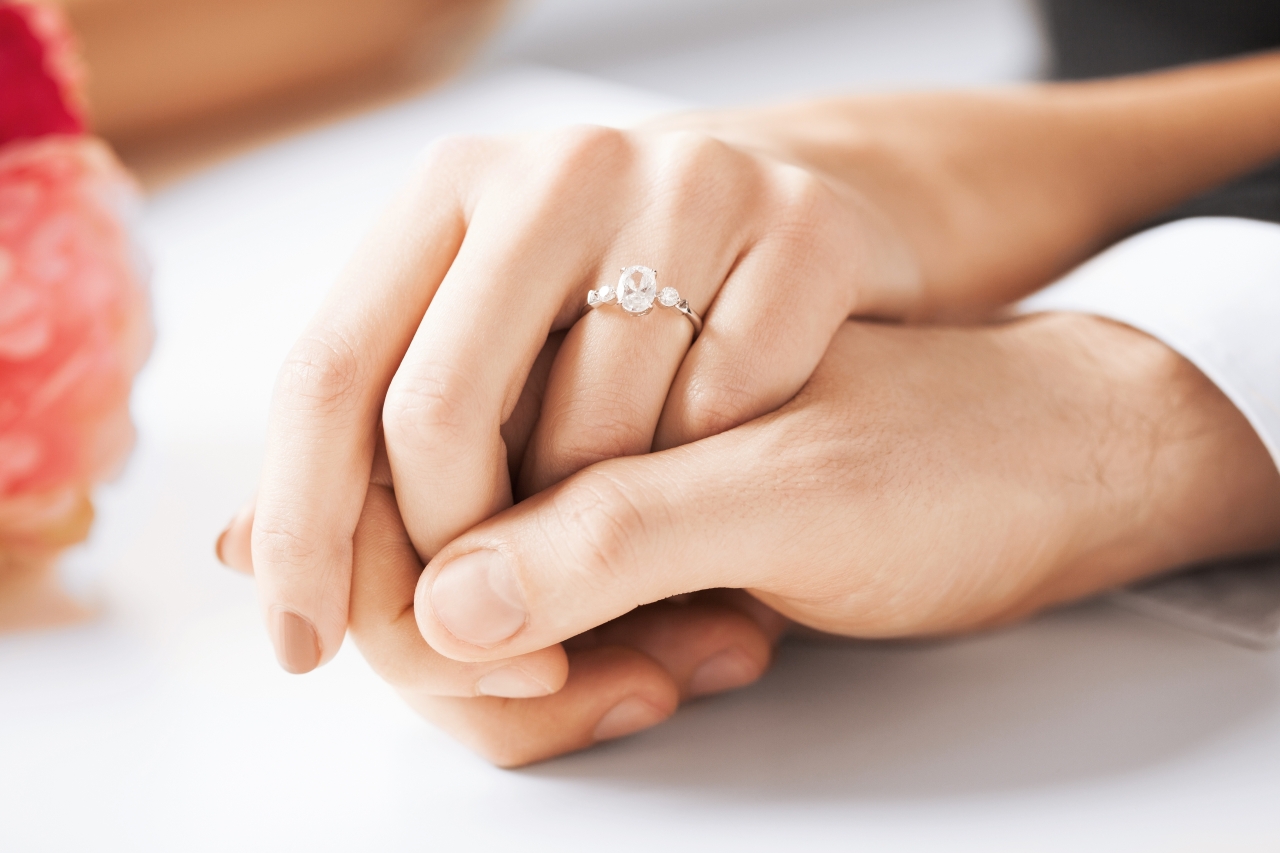 A wife’s agreement to stay in a marriage after her husband’s adultery was adequate consideration for a $7 million penalty against him in a postnuptial agreement for any subsequent extramarital romantic relationship, a state appeals court has ruled.

The Maryland Court of Special Appeals ruled Oct. 26 against Thomas L. Lloyd, who claimed that the pricey penalty in a postnuptial agreement was void because it lacked consideration, was unconscionable and was the result of undue influence.

The appeals court ruled against Lloyd on all three arguments.

Lloyd was the grandson of Rachel “Bunny” Mellon, who gave him $1 million to buy a house and a $10.7 million inheritance—payable in two installments. He also expected to receive a future inheritance from his father. His wife, Anna Cristina Niceta, was the social secretary for former first lady Melania Trump, according to a 2017 story by the New York Times.

Lloyd and Niceta had married in 2006. At the time, Lloyd was a wealth management adviser earning $70,000 to $100,000 per year, and Niceta was an account executive for a catering company earning $130,000 to $200,000 per year. Their standard of living was higher than their work income because of Lloyd’s inherited money.

Niceta discovered Lloyd’s first affair in June 2014. As they began working on a reconciliation, Niceta asked Lloyd to retitle his existing financial accounts in both their names and to enter into a postnuptial agreement for her to feel secure in their future together, the opinion said.

Niceta’s lawyers presented Lloyd with a “lump sum” clause in a draft prenup that said Lloyd would pay $5 million if he engaged in “inappropriate and/or immoral conduct” with his former paramour or any party outside the marriage.

Lloyd suggested increasing the penalty to $7 million as a showing of his good faith, his lawyer testified.

Lloyd and Niceta signed the agreement in 2015—against the advice of his lawyers.

The 2015 prenuptial agreement stated that Niceta was “working on forgiving” Lloyd for his prior adultery. Lloyd promised to pay the penalty if he engaged in “adultery, buggery or sodomy” or other inappropriate conduct. That conduct triggering the penalty also included sexting and “romantically kissing, hugging, fondling or embracing another person.”

The deal also provided that, in the event of divorce, Lloyd would give their home to his wife, pay off the mortgage and evenly split his inheritance from his mother.

Lloyd “commenced a second affair” in October 2018, according to the opinion. Regarding Lloyd’s three arguments, the appeals court said:

• Niceta gave something of value in exchange for the lump-sum penalty because she promised not to file for divorce, to stay in the marriage and to work on forgiving her husband. That constituted a continuing promise and sufficed as consideration, the court said. • The agreement wasn’t unconscionable for creating a financial disparity between the parties or for being excessive. Lloyd had argued that the agreement, at the time of signing, would have left him in debt for about $1.2 million. The appeals court upheld a trial judge’s finding that Lloyd got the valuation wrong, and he would still retain assets. Lloyd had also argued that the $7 million lump-sum payment was against public policy for being excessive. “The simple answer to this argument,” the appeals court said, “is that the agreement in no way required Mr. Lloyd to stay married to Ms. Niceta. He could have ended the marriage at any time he chose by remaining separated for 12 months and filing for divorce.” The appeals court also noted that “Lloyd alone was the trigger of the penalty, and the circuit court found that he had acted with free will in the negotiation of the agreement and thereafter.” • Lloyd wasn’t under the undue influence of his wife. “To the contrary,” the appeals court said, “the court’s factual findings were that Mr. Lloyd did exercise free will in the negotiation of the agreement, and Ms. Niceta’s coercive behaviors were insufficient to show undue influence/duress.”

Hope L. Stafford, a lawyer for Lloyd, told the Maryland Daily Record that they would seek review by the Maryland Court of Appeals.

“We disagree with the decision of the [Maryland] Court of Special Appeals, including on the basic question of whether penalties are enforceable in marital contracts,” Stafford said.

Jeff E. Lowinger, a lawyer for Niceta, told Law.com that he thought that the opinion was “correctly decided.”

“The opinion was through the trial court, and the appellate court got the law correct,” Lowinger said.