Call for the "largest labor action in higher education history" 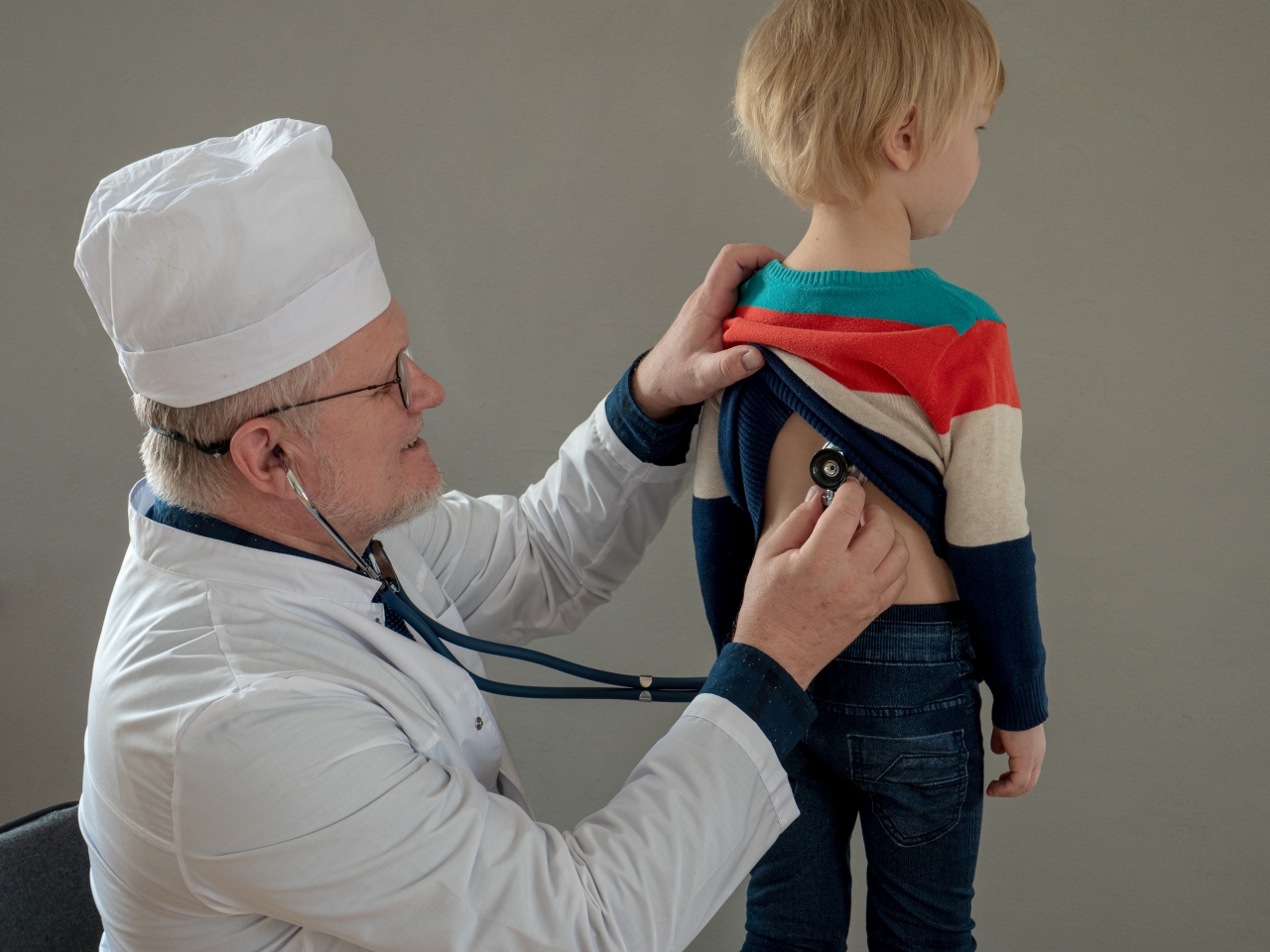 Turtles and Teamsters was one rallying cry during the 1999 protests against the WTO in Seattle, WA. In other words, a coalition between environmental activists and labor organizers.

In 2022 across the University of California University system, some 48,000 academic workers across ten campuses went on strike, the largest labor action in higher education history.

The academic workers are organized through the United Auto Workers.

"We are academic workers at the University of California organized within UAW 5810, UAW 2865 and the newly-formed SRU-UAW. We are Postdocs, Academic Researchers, Graduate Student Researchers, Trainees, Fellows, Graduate Student Instructors, Readers, and Tutors. And we are united in our demands for a fair workplace. We teach the classes, grade the papers, and perform the cutting-edge research that has earned UC its reputation as the best public university in the world and the global leader of R1 research institutions. In short,UC works because we do. This year, all 48,000 of us are bargaining four separate contracts with UC with the aim of making the University live up to its promise of being an engine of economic and social equity in our state.And for the first time, we are coordinating our contract campaigns so that all academic workers can overcome our unfair working conditions. We see our contracts as powerful tools we can use to ensure that academic workers are valued and empowered to fulfill the mission of UC as a truly public institution."

Their demands include fair compensation, climate and transit, support for working parents, international scholar rights, job security, disability justice, and anti-bullying protections. Check out the video of the collective decision to go on strike.

As reported in the New York Times,"At U.C. Berkeley on Monday, Jack Schrott, a graduate student in the physics department, said he hoped successful negotiations would lead to improved conditions for academic workers across the country.

"The U.C. is an enormous producer of academic research and sets an example for the types of wages that academic workers earn," Schrott, 26, said. "It won't be possible for us to support research at our universities if this industry doesn't elevate the wages of its workers." "Olivares Pesante said that he felt "a little bit sad" to not be teaching on Monday, but that his undergraduate students had been sympathetic. "This is going to go on as long as it takes for the university to give us our demands," he said. As of Monday night, it appeared the strike would continue on Tuesday."

"Some 98 percent of participating union members approved the strike in an authorization vote, suggesting that participation will be high. Thousands of members attended protests and picket lines on their campuses Monday. Numerous tenure-track and tenured professors have publicly expressed solidarity with striking workers, with some canceling classes this week. And while the UC system's nontenured lecturers are contractually prohibited from participating in sympathy strikes, they've stated that they will not assume striking workers' duties. (The International Brotherhood of Teamsters evenreportedlytold 53,000 unionized UPS drivers in California that they may skip deliveries to UC campuses during the strike.)."