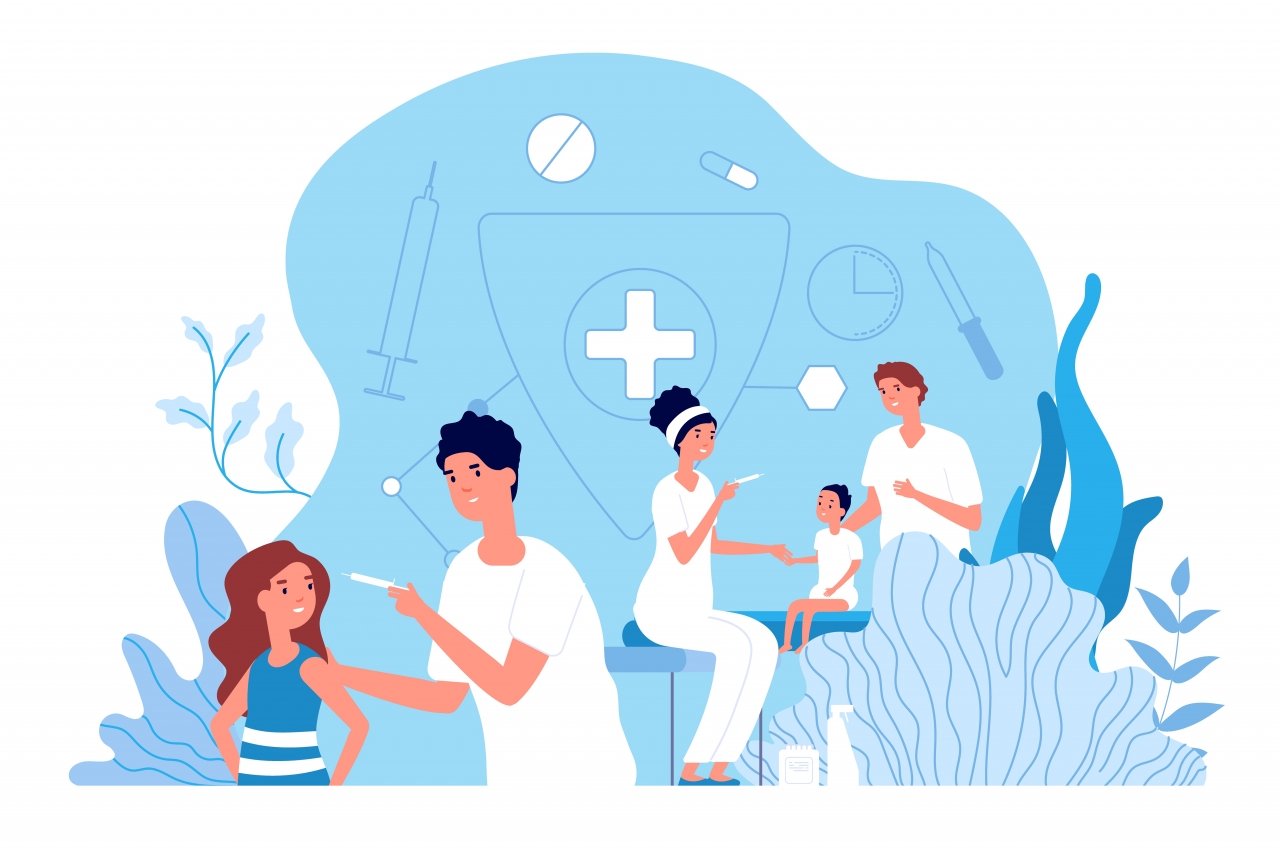 So often we look to others for stories to connect and confirm our being. But what if we just looked inwardly? How can we weave the intricate affect of our own story to affirm our identity? Is that the bridge that connects self to community or is true belonging merely a social construct?

A year after I wrote and submitted an article on women in educational leadership, I started thinking more about why identities and stories matter, both personally and professionally. My reflections led me to dig deeper, have honest conversations with my family and explore the uncomfortable. Emotions and events that have been buried for years finally emerged with greater gratitude for relationships, family and cultural identity.

My mother has been my home. My family and I are immigrants to Canada from Vietnam. In 1979, when I was one month old, my parents made the difficult decision to leave the war-torn country, a once resource-rich place they had called home. As plans and negotiations took form, they were faced with gut-wrenching choices. In the end, my parents decided to divide our family of four to embark on the perilous journey of fleeing the country, but surmised it would be less treacherous if my father escaped with my brother first and then devise a subsequent plan for my mother and me. Pursuing every detail of their plan, my father paid extortionate amounts for a spot on an overcrowded, rickety vessel and fled with my brother. They were lucky enough to survive the harrowing sea passage to Singapore. They remained there for several months until finally, they resettled in Ottawa as part of Marion Dewar's Project 4000. On March 17, 1982, my mother and I were reunited with my father and brother in Ottawa with only the basic necessities in hand, all that we needed. You only lose what you cling to…

In my various roles in education, there has been a recurring theme that I have only recently begun to deconstruct - acceptance, and its many layers and nuances. Newcomer students, for example, are often asked to share their stories - which has great potential for community learning and unlearning. One school-wide initiative in particular remained with me. A book was created from stories of a handful of “refugee” students detailing their experiences and impressions upon their arrival to Ottawa. On the surface, this book project seemed celebratory of the students and their families’ resilience and successes. However, by centering on only one dimension of their stories, it perpetuated deeper structural and systemic inequities - a tokenism applause. Was there room for multi-dimensional affect in their stories, or only expressions of gratitude to avoid disrupting our fragilities?

A reflection piece that I sent to colleagues challenged both favourable sentiment and assumptions. Although the project had good intentions, the stories seemed one-sided as they only depicted the positives of being here in Canada and the students’ gratitude to Canadians for ‘allowing them to enter Canada’. There seemed to be limited space where the injustices in Canada could be shared in this book project. This often gets overlooked by ‘Canadians’ and perhaps this is where the expectation of gratefulness resides. It perpetuates the notion of us and them and only serves to create an illusion of inclusion and emptiness rather than empathy. Oftentimes, what is not acknowledged or encouraged is the impact of diverse experiences of allstudents within a school community. How have these diverse experiences within the student population impacted their learning and growth as well as systemic structural changes? Stories can be a starting point for these powerful conversations when we wholeheartedly delve into our insecurities and create a collective new space for all aspects of individual stories, including those that stir up discomfort.

The multiple lockdowns during the pandemic, in retrospect, have confirmed for me the viral meme that the events of 2020 have given us an opportunity for 20/20 vision - a pause for reflection into ourselves. Coming Họmẹ has certainly been a creative process, but most importantly, a step towards clarity inwardly, and by extension, outwardly. By sharing our stories, we affirm our affect and build empathy and human connection. As the revered global spiritual leader and recently passed Thích Nhất Hạnh guided us, “our own life has to be our message.”

Tu Vuong is an educator who has worked in a number of capacities including consultant, teacher and advocate for newcomer families and students. She has been a lead in projects with the Ontario Ministry of Education, Apple Education, and has contributed numerous educational content to various magazines, blogs and podcasts. She currently resides in Ottawa, Canada.

Coming Họmẹ is an autobiographical collection of poems about a young girl’s immigration story with her family from Vietnam to Canada as a civil war escalates following the collapse of French Indochina.

The author evokes raw emotions through stylistic word play as she explores her past, contemplates her present and simultaneously moves forward in a journey of courage, forgiveness and healing.