Raising regard for the academic enterprise 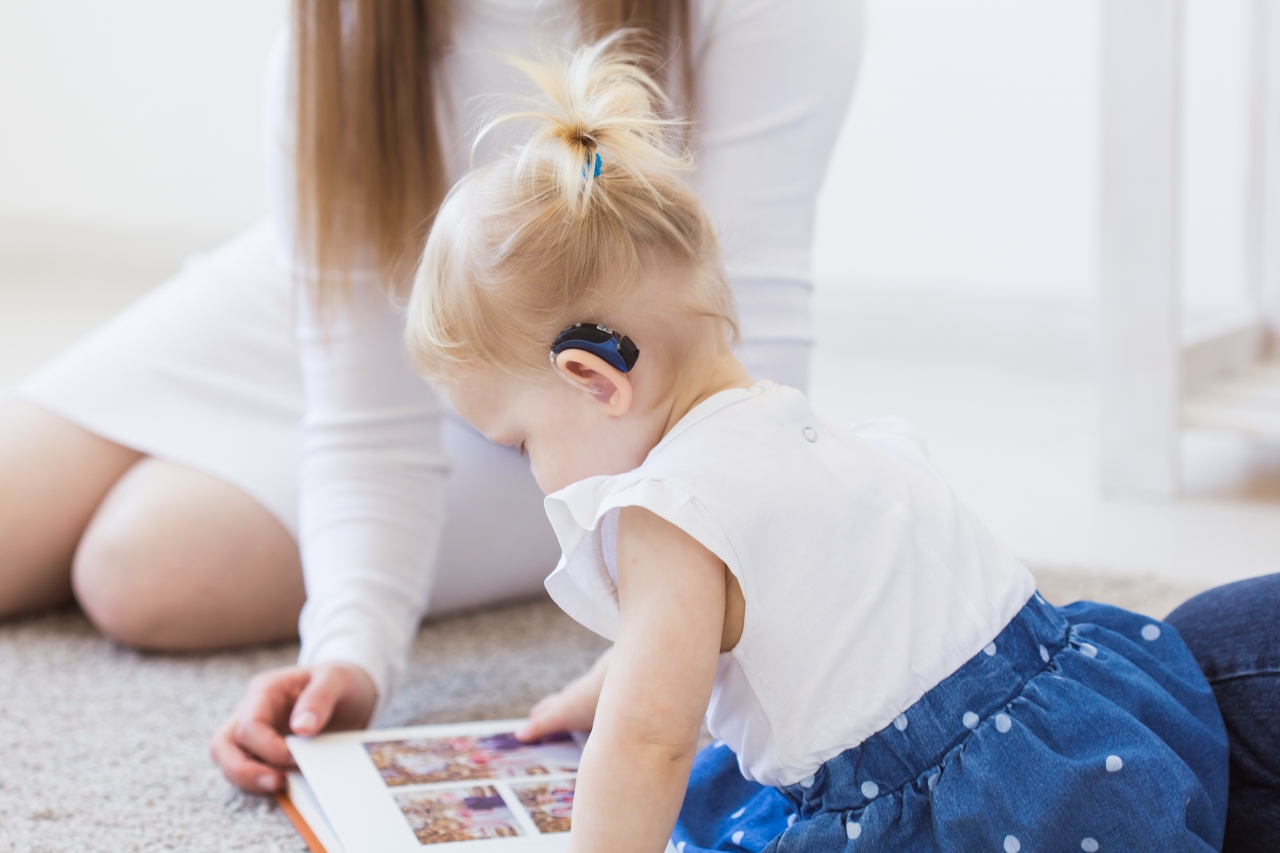 Higher education has not been immune to these corrosive forces. In 2019, Pew reported that the share of individuals who viewed universities positively fell by 11 points (from 61 per cent to 50 per cent) from 2010 to 2019. A recent Morning Consult report had some more positive news, showing that universities in the US are far more trusted than media, private corporations and the government. One might have hoped that the experience on the front lines of Covid would have restored trust to the levels held in past decades, but universities are still far less trusted than they have been in recent memory. So, more must be done.

According to Morning Consult, one critical factor in this project is reputational: raising awareness of what we do and the contributions we make. We know that distrust in universities is frequently driven by multiple factors.

One is that universities are too expensive and inaccessible to all but the most affluent individuals. A study conducted by Raj Chetty several years ago found that nearly 40 top American colleges and universities enrolled more students from families in the top 1 per cent of income earners than the bottom 60 per cent. European universities struggle, too, given that almost three quarters of children whose parents graduated university go on to graduate themselves, compared with less than a third of those whose parents didn’t.

Another factor is that campus life at universities subverts free expression and the unfettered search for truth. Heterodox Academy, which conducts an annual survey of campus climates, found that with each passing year, fewer students feel comfortable articulating their beliefs. The most recent survey reported that “the percentage of students who believe the climate on their campus prevents some people from saying things they believe increased from 54.7 per cent in 2019 to 63.5 per cent in 2021.”

And a third factor is a growing concern in many quarters that much research produced by university faculty is inherently unreliable because it cannot be replicated. While most academic research is sound, there is sufficient evidence to suggest that irreproducibility has become a salient issue in academia.

For years, researchers have meticulously documented that many studies published in highly ranked journals across disciplines ranging from economics to psychology cannot be replicated. Irreproducibility does not imply that every non-replicable study is false, nor does it suggest malicious intent on the part of researchers. Instead, it is the failure to replicate experiments and reach similar conclusions under identical conditions that has cast doubt on the reliability of academic research. This in turn fuels scepticism about the academic enterprise.

Universities have to reclaim their role as sites of accessibility, free expression, and as bastions of truth, where truth is always subject to vigorous contestation and revision in light of new methods, insights, and discoveries.

To meet these challenges, universities must begin by investing more resources in access and financial aid by expanding recruitment efforts and developing policies that enable more young people to attend university. In the US, this should also include the elimination of legacy preferences – special admissions advantages that many universities continue to give to children of alumni. We have to ensure that our institutions are seen as accessible to talented, hard-working people regardless of their financial means.

Universities also ought to be developing new ways to cultivate and model norms of free expression and open debate on their campuses. For the former, this could entail hosting more debates on campus with speakers who disagree on important policy issues as well as redesigning campus spaces to promote more encounters and exchanges among students.

Furthermore, tackling the reproducibility crisis will require better incentives and training for young faculty to publish research that is reproducible. At Johns Hopkins, two of our faculty have pioneered a graduate curriculum devoted to this kind of education. Known as “R3” (Rigor, Responsibility and Reproducibility), it has already begun spreading to universities across the globe.

At the same time, universities must also expand efforts to make the research that academics produce and the data they use more available to people in and outside the academy. As I have argued before, too much academic research is cordoned off behind paywalls or otherwise inaccessible to the vast majority of individuals and organisations.

Such restrictions prevent the best insights of our faculty from guiding public discourse and shaping public policy. To quote the early 20-century chronicler of American higher education, Abraham Flexner, “What is accomplished if the work of a lifetime grows mouldy in the drawer of a desk?”

Bringing university research closer to the public will require universities to commit more robustly to openness as a value. This could mean designing pathways and securing funding for faculty publications to be open access. Groups such as the Higher Education Leadership Initiative for Open Scholarship are already developing policies and best practices to make openness, with practical guardrails, a reality.

Too often, those of us who work in universities are inclined to attribute recent declines in the reputation of our institutions to a populist backlash against elite institutions. This is part of the story, but not all of it. We have to reckon with the reality that decisions we have made and problems we have let fester have nurtured doubt about our ability to deliver on foundational promises of access and the dissemination of reliable data and facts to society. We must bear responsibility and commit to the work of rectification.

Universities are not immune to geopolitical forces or the currents of their time. At a moment when universities are losing the trust of young people and threats to institutions are mounting from all corners, universities can neither rest on their laurels nor remain in a posture of permanent defensiveness. It is imperative that universities secure their reputations by reasserting their role as institutions that prize accessibility and affordability, human progress achieved through discovery and the open exchange of ideas, and the fearless pursuit of truth.

Ron Daniels is the president of Johns Hopkins University. His most recent book is What Universities Owe Democracy.