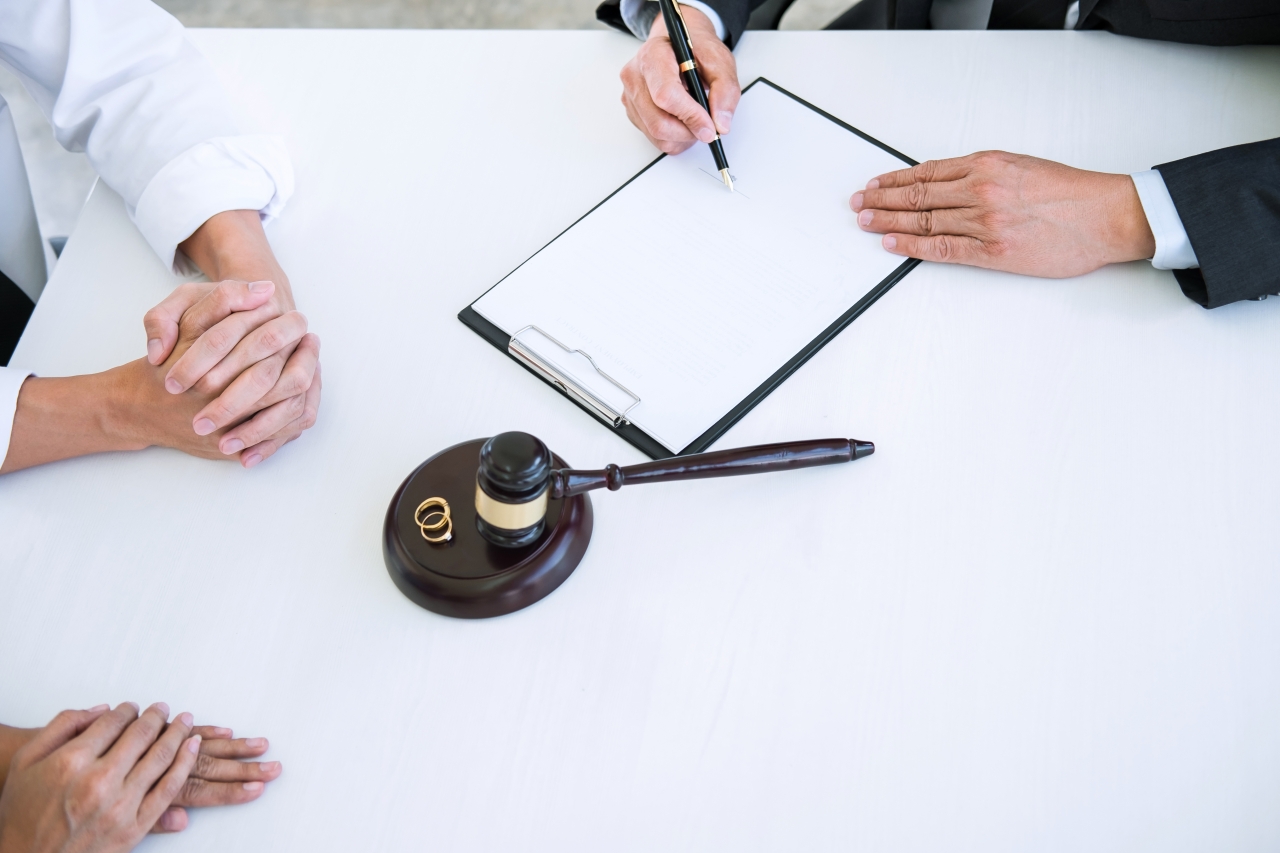 Earlier this year I visited an empty school in an affluent part of New Jersey. During Hurricane Ida in the summer of 2021, floodwaters had poured into vents set inches above ground level. The water turned the auditorium into “an aquarium,” in the words of one teacher, and destroyed the heating and cooling systems, along with millions of dollars’ worth of computers and audiovisual equipment. The building was still unusable seven months later, with Covid-weary students having passed yet another year attending only part-time in person, in spaces borrowed from local churches.

The struggles of that one school community are being repeated right now on a massive scale in developing countries like Pakistan, where schools serving more than 2 million children have been destroyed this year by catastrophic flooding.

Schools clearly aren’t ready for the changes to the climate that are already here. And it’s time they got ready, because our schools aren’t just threatened by climate — they’re also a key part of the solution. This month’s Conference of the Parties, or COP 27, in Sharm el-Sheikh, Egypt, the United Nations’ annual “let’s not burn the planet” gathering, has a brand-new focus on education. The goal: making pre-K through higher education all around the world climate-ready — the buildings, yes, but also the curricula, the teachers and, of course, the students.

For the first time, this COP, which runs through Nov. 18, is holding in-person and virtual events at a “Climate Education Hub.” “We need to equip people with the knowledge and attitudes and values to solve the climate crisis, and the best way to do that is through education spaces,” saidMatthew Aruch, the global education director of the organization EarthDay.org, which is hosting the Climate Education Hub. He spoke with me via Zoom from Egypt.

In fact, we can’t achieve the world’s climate goals without education, Aruch said:

“None of these implementations that are being discussed [at COP] are attainable without making investments in providing high-quality education opportunities for learning all throughout the life span.”

Related: One state mandates teaching climate change in almost every subject — even PE

Furthermore, at COP 27, UNESCO, the U.N.’s educational, scientific and cultural arm, is unveiling something called the Greening Education Partnership. The organization is asking countries to set goals by 2030 and to monitor progress in four target areas:

(Disclosure: I’m an adviser to This Is Planet Ed,an initiative of the Aspen Institute that promotes a similar agenda across U.S. education.)

UNESCO cites some recent findings to underscore the urgency of this mission:

That last point is crucial. The fact that we’re having this conversation about climate education in the first place is thanks to young people, Aruch said. For the past few years, global youth activists have heroically pushed climate onto the international agenda, making it unignorable. But members of Gen Z are also suffering from severe eco-anxiety, and they want to be armed with information that helps them cope and be part of the solution.

“You see the energy that people in my generation have. It gives a bit of hope. But that’s only if they have a chance to be at the table,” said Elizabeth Machache. She is a biodiversity master’s student in Zimbabwe and is officially representing children and youth at COP 27. She sees the importance of climate education both at the basic level of survival — teaching local subsistence farmers to adopt drought-resistant crops, for example — and at the level of what you might call ethics. “To make good choices people need to be educated and aware. We need people who are aware of what is currently happening, to make the right decisions for future generations.”

Aruch agreed: “Students and educators might need to be equipped with the technical skills of understanding the climate science, which is really important. But just as important are general social-emotional skills and awareness: The resources to break down how you’re feeling, and feeling like you have some agency in an issue that can often be an overwhelming topic.”

As a case in point, I recently interviewed Danny Cage, a high school student and organizer for the Sunrise Movement in Portland, Oregon. This spring, he and fellow student leaders helped get Portland Public Schools to adopt one of the most ambitious climate policies in the nation. It aims for net-zero buildings and electric buses; it also includes a high school elective course in “climate justice,” which combines climate science with what you might call “climate social studies” — understanding the disproportionate impact on frontline communities around the world, often those that are marginalized by race and/or class. Cage was open with me about his own struggles with eco-anxiety, and the need for schools to incorporate more mental health resources to help students cope with the realities of the world they’ll inherit.  Aruch outlines a broad group of mindsets and competencies that ideally are part of high-quality climate education: civic and political engagement; social and environmental justice; innovation and entrepreneurship; networks and communication — telling stories and building alliances; and systems thinking, understanding how all of this is connected.

Integrating all of these elements into our classrooms may sound like a tall order, especially when you think about the strains that the pandemic has already put on students and teachers around the world. Not to mention the strain of climate change itself on schools, as felt from Pakistan to New Jersey.

On the other hand, the urgency is indisputable. And climate education can also be a force that creates its own positive momentum once the ball is rolling. One of the organizations getting the spotlight at the COP27 Climate Education Hub is CAMFED International. The nonprofit organization supports the education of girls in the African countries of Ghana, Malawi, Tanzania, Zambia and Zimbabwe. It then hires some of its own graduates to be climate educators in their own communities. Local women farmers, who usually tend to small plots of land, are dealing with inconsistent rainfall and higher temperatures; CAMFED “guides” teach techniques for climate-smart agriculture, such as drip irrigation and intercropping.

Not only can these women now grow more food for their families, they can be empowered, inspired and ready for the changes to come, Esnath Divasoni told me in an interview. She was educated with the help of CAMFED and now works in turn with the program in Zimbabwe. “In communities where women are actually educated, they are at less risk of being affected by weather-related extremes,” she said, citingresearch. “When one is educated, you are more able to make decisions on your own. You have more critical thinking skills.”

This story about COP 27 was produced byThe Hechinger Report, a nonprofit, independent news organization focused on inequality and innovation in education. Sign up for theHechinger newsletter.

Anya Kamenetz is a journalist, the author of “The Stolen Year: How Covid Changed Children’s Lives, and Where We Go Now,” and a senior adviser to the Aspen Institute’s This Is Planet Ed initiative.