Young kids benefit from play. But what should it look like in pre-K? - MindShift 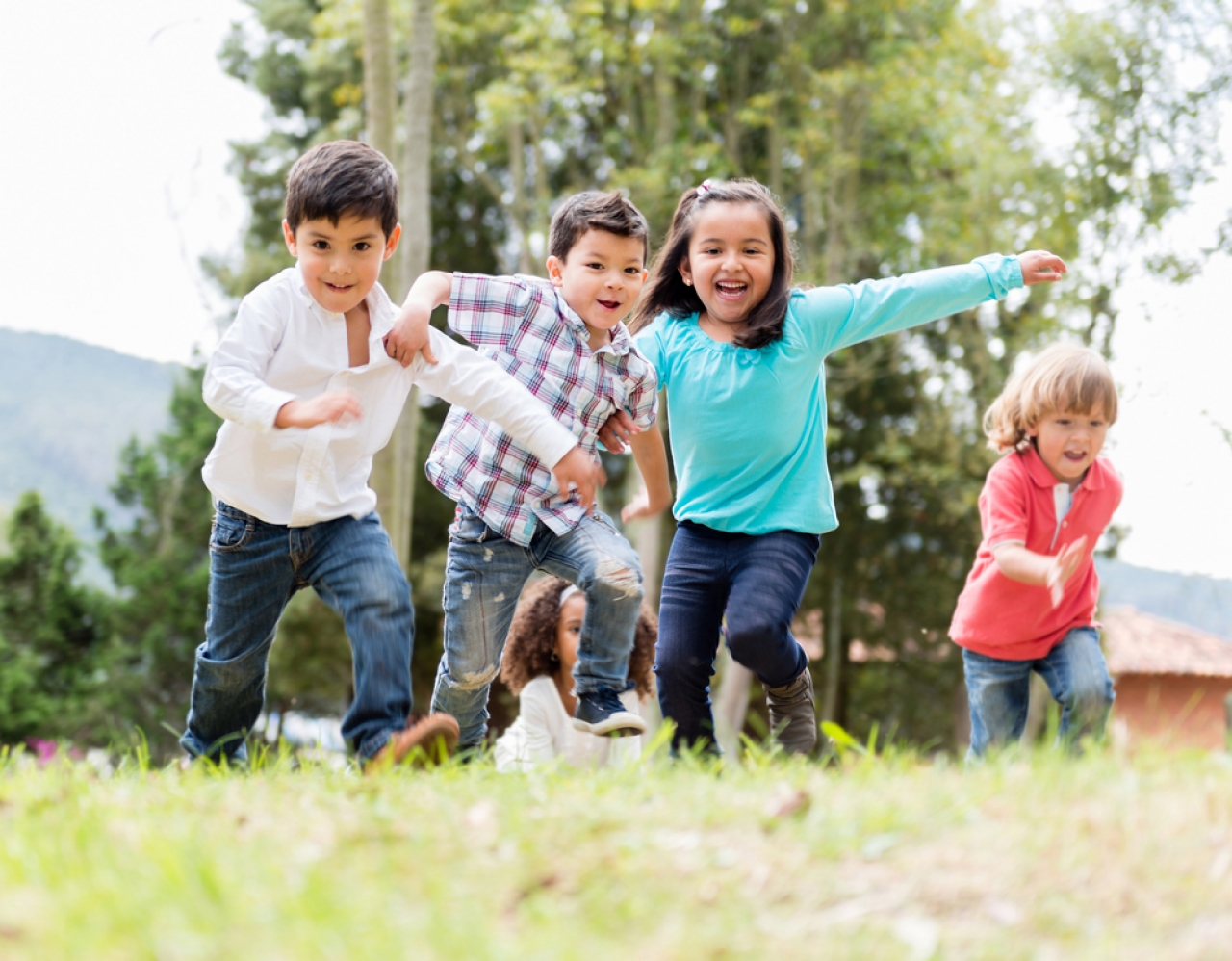