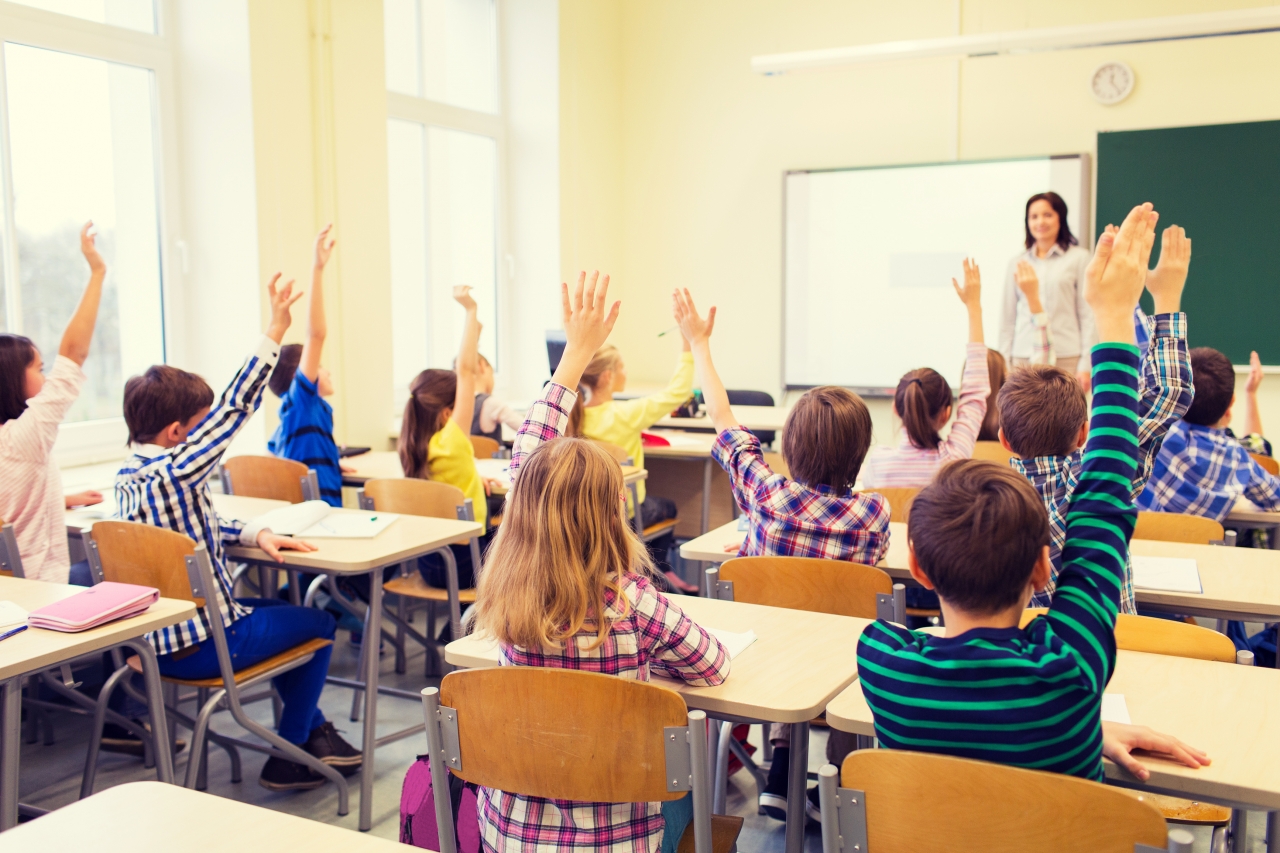 Nearly 30 Tory MPs have warned the chancellor against making “indefensible” cuts to education spending this week.

In a letter sent to Jeremy Hunt, 28 Conservative MPs, including former education secretary Kit Malthouse, say it would “not be morally right” to reduce education spending.

The Treasury is set to hold a budget this Thursday in which a package of tax rises and spending cuts is expected to be revealed.

Over the past few weeks, leaders have told Tesof the disastrous impact that cuts to education spending would have, when school budgets are already stretched.

In the letter, first reported by The Times, former ministers, including ex-education secretary Kit Malthouse, told Mr Hunt: “We believe it would be indefensible to cut education funding. On the contrary, we would urge you to invest more in the schools budget, particularly given the impact of the pandemic on children and their education.”

It added: “It would not be morally right to cut education at a time when so many children, teachers and staff are still working so hard to rectify the damage caused by Covid-19.”

Speaking last year as chancellor, current prime minister Rishi Sunak said that schools would get an extra £4.7 billion by 2024-25, which, combined with plans announced at the spending review in 2019, would restore per-pupil funding to 2010 levels in real terms.

The authors of the letter, which include other former DfE ministers including Jonathan Gullis, Kelly Tolhurst and Andrea Jenkyns, point to this pledge, writing: “We would also remind you that we have made explicit commitments to return schools funding to 2010 levels in real terms, and to a teacher starting salary of £30,000.”

But analysis by the Institute for Fiscal Studies (IFS) this summer has found that spending per pupil in 2024 will remain 3 per cent below 2010 levels, accounting for actual costs faced by schools.

The IFS cited a range of cost increases, including rises in teacher and support staff pay, as well as in food and energy prices, for causing the issues schools face.

And more cuts would come as a further blow to school leaders trying to balance the books.

Mr Malthouse - who is currently in the running to chair the Treasury Committee, which scrutinises government spending policy - also spoke out against education budget cuts in an interview over the weekend.

In an interview with GB News, he said he had recently seen “some quite alarming stuff” in the news indicating that there could be cuts to the education budget. He also warned that it would be “unacceptable” to disturb the “dynamic” of the post-Covid catch-up effort.

“During the pandemic, it was children and their education that was most significantly damaged, and we’re just in the middle of a kind of catch-up. Teachers across the country are working really hard to get kids back up to speed, performance having dipped naturally during the pandemic,” he added.

In an interview on the BBC this weekend, Jeremy Hunt said that energy price hikes were “often the biggest worry for schools”.

But many school leaders said that salary rises, announced in the summer, are actually of greater concern.