What Do the Midterms Mean for Higher Education? | Inside Higher Ed 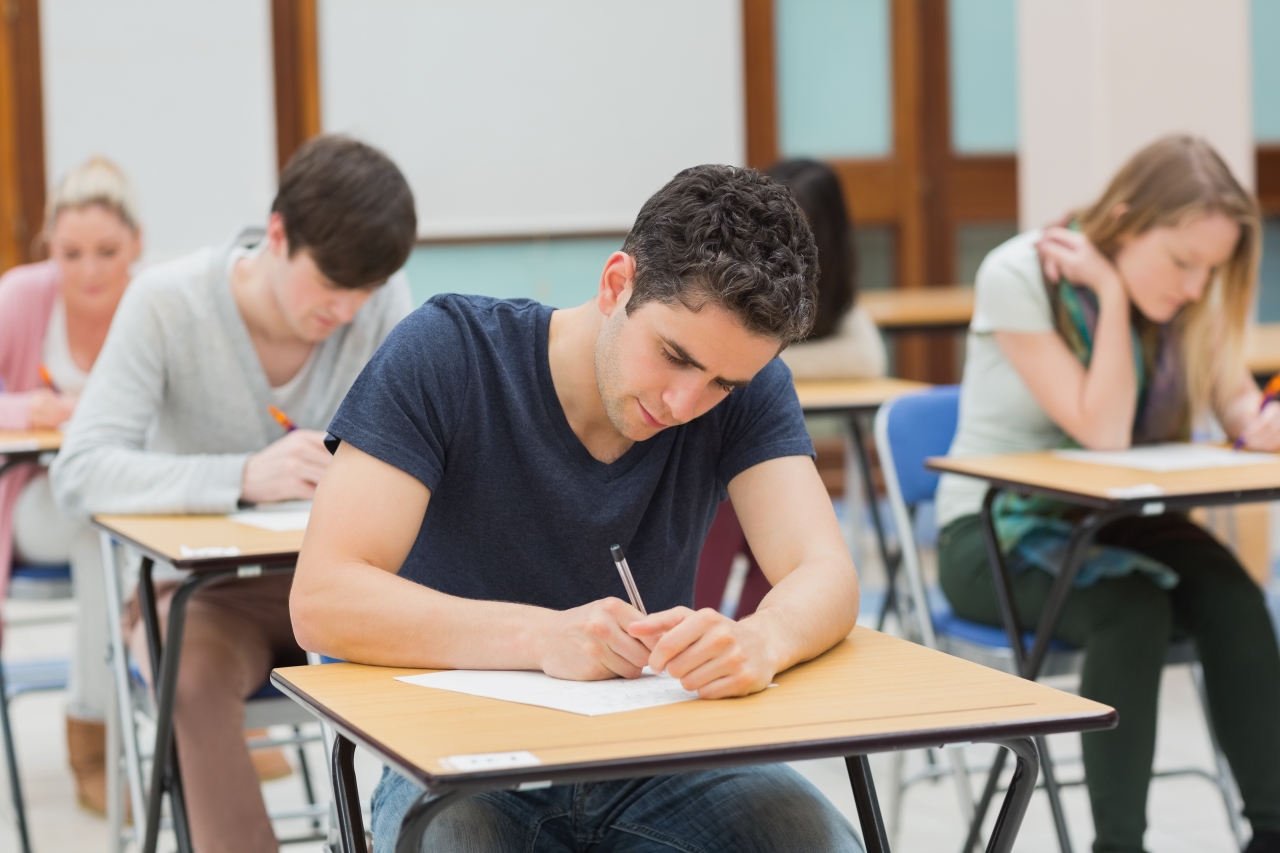 I have now read several pieces in different publications speculating about what the results of the midterm elections “mean” for higher education, and all the speculation seems perfectly reasonable.

Here’s my answer to question of what the midterm results mean for higher education: I don’t know.

Here’s why: punditry attempting to predict the future is a waste of time when you have an institution that has an actual mission to execute.

This is my strategic advice to higher education institutions: execute the mission and let the chips fall. If you are good at your mission, the chips stand a better chance of falling favorably.

Teach students, do research. Focus on helping the stakeholders and constituents who intersect with the university realize their hopes and dreams. Empower your staff to do their work. Give people in supervisory positions the time and resources necessary to aid the people who report to them.

Please understand, this is not advice to collectively stick our heads in the sand. There is going to be significant turbulence buffeting higher education over the next few years. When the governor of a major state who made bringing the “woke” forces of higher education to heel a major part of his communications platform has swept to a convincing re-election and is now being championed in the media as a front runner for the 2024 Republican presidential nomination, you can bet more is coming.

Public opinion polling tells us that opinions of higher education are strongly polarized, just like many other parts of American society. In a recent survey when asked whether or not “Most college professors teach liberal propaganda,” 49 percent of independents and 83 percent of Republicans agreed, versus only 17 percent for Democrats.

For those of us who know that this is not really happening, that professors are not brainwashing students, it is incredibly frustrating to allow this sort of myth to propagate. But I think it’s important to recognize that those who make political hay out of these charges are not interested in debating an empirical claim. There is no amount of evidence and argument that is going to cause those who benefit from making a liberal boogeyman out of higher ed back down.

The chief problem for higher ed is not the culture war in which colleges become (mostly) unwitting fodder, but the erosion of institutions that are able to appropriately deliver on the promise of their missions.

Schools become vulnerable to these attacks because not enough people are left to think that institutions are worth protecting and preserving.

Amid the frenzy of activity on Twitter generated by Elon Musk’s apparent flailing, a man named John Bull talked about a concept he calls the “trust thermocline.” A thermocline is a spot where gradually decreasing temperature (say, in a body of water) takes a sudden jump and what was previously tolerable is now inhospitably cold.

The trust thermocline is the moment where a brand or product seems like it’s chugging along OK, but all of a sudden its users or customers abandon it en masse. The tech world is littered with these examples of high-flying companies (MySpace, anyone?) that hit a trust thermocline and quickly crater.

I think Wilson is uncomfortably close to the truth, but I don’t think it is hopeless. Much of the culture war flak that seems to impact all of higher education seems to be generated through the coverage of a relatively small handful of elite institutions. I’m not suggesting that public universities throw their elite brethren under the bus, but any time a conflagration flares in a rarefied space that makes higher education writ large look bad, it doesn’t hurt to say, “Hey, I don’t know about what’s going on at Stanvard, but that’s not us.”

More important, though, is to focus on the mission, for example, by not viewing students as some combination of customer and ATM, whose main contribution is keeping the institution financially solvent while accruing debt that will saddle them into the indefinite future.

For too long, too many institutions have been “making do,” continually sacrificing parts of the mission in order to continue to operate. As one of the many casualties of that making do, I can testify to the cost of this approach.

If it is too late, if the conditions are so inhospitable that institutions cannot live their missions, and we are past the trust thermocline, that’s important to know in and of itself. The only way we’ll find out is by committing to the work we believe is so important.