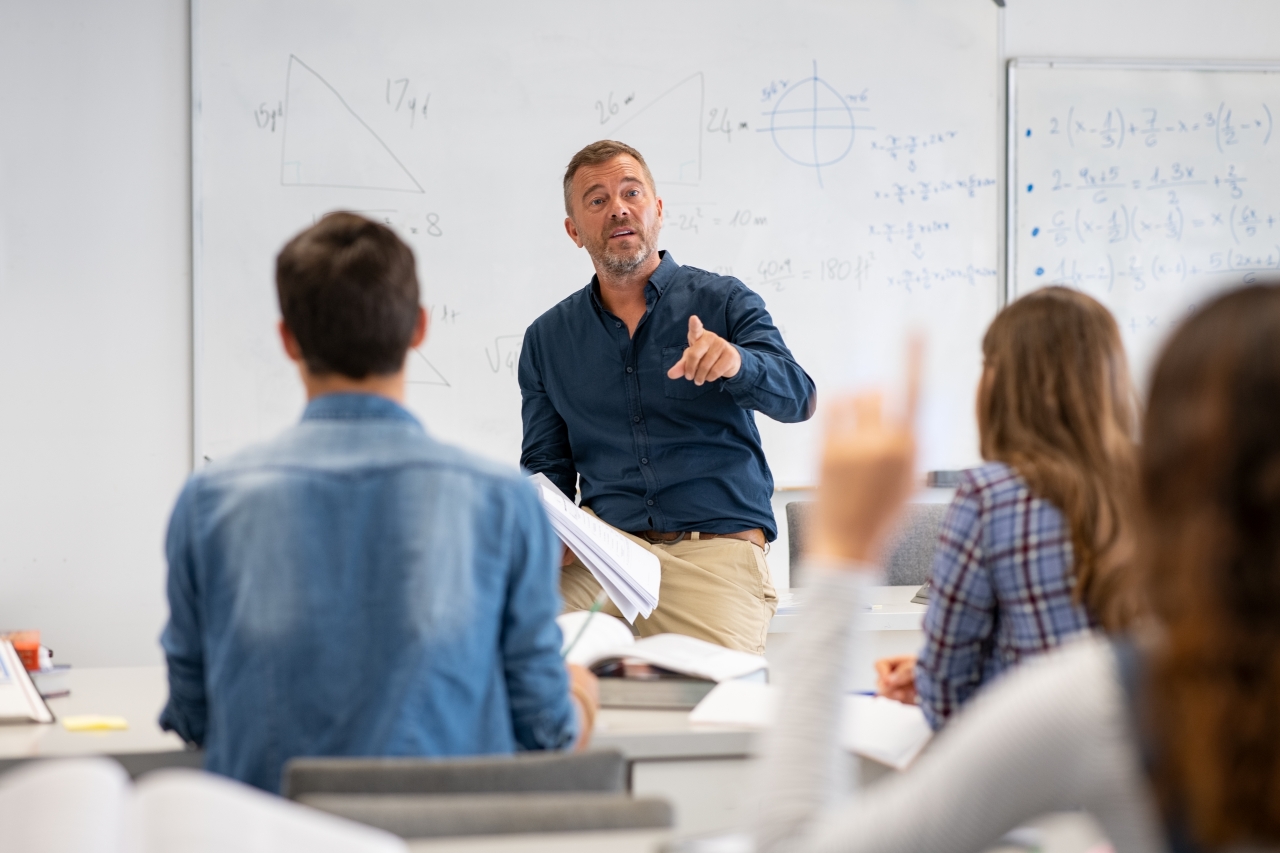 Overall, 44 per cent agree they may leave the sector in the next five years, with academics more likely than professional staff to express this view, especially those in the sciences.

“It feels like we are coming out of an incredibly intense period, but the problem is things have not got any easier,” said Gail Kinman, professor of occupational health psychology at Birkbeck, University of London.

“People don’t have time to draw breath as there are yet more challenges coming in terms of finances, workload and staffing levels.”

She said younger academics appeared less prepared to sacrifice their work-life balance compared with previous generations, and it is many of these early career staff members who seem ready to walk away.

“A lot of people are very disappointed their job has turned into something that may be very, very different to what it was or what they expected and have come to the realisation it is not for them,” Professor Kinman added.

“Academia is full of exit stories now – either by choice or by being pushed out or having to leave due to being simply broken by a toxic environment,” agreed social psychologist Petra Boynton, author of Being Well in Academia.

Among survey participants, 29 per cent said they expected their salary to improve if they were to leave and Dr Boynton said staff with expertise in areas such as social care, school teaching and healthcare know they can get jobs for similar or better pay outside academia – “without the toxicity”.

“Sadly, the more people leave, the more those that remain will be given even more work, perpetuating a vicious cycle,” added Dr Boynton, herself a former academic.

Although less likely than academics to want to quit, professional services staff report feeling more overworked since THE’s last work-life balance survey, published in 2018. A third said hours had increased and another third said they were now more likely to work at weekends.

Notably, it was often Australasian participants who reported higher than average working hours, difficulties switching off, job insecurity and a feeling that working in higher education has a negative effect on mental health.

Nick Osbaldiston, senior lecturer in sociology at James Cook University, Queensland, said in some places, including his own institution, “we are seeing more strain on the professional staff where redundancies have led to holes in administrative duties – resulting in more pressure on remaining professional staff, and undoubtedly more administrative burden on academic staff”.

His own research has identified that the “heavy bureaucratic nature of universities” leads to academics, particularly at smaller institutions, finding their time split between competing priorities such as serving on committees, coordinating degrees and completing other administrative work. This, Dr Osbaldiston said, takes away time for research, which is doubly concerning because research is often the motivation for early career academics to stay the course.

After administrative work, participants say that new university initiatives and providing pastoral support for students have accounted for the most significant increases in workload in recent years.

Dr Boynton said such tasks are “rarely addressed” with protected time, training, support or pay. “It is all expected to be done on your time with your own learning by doing and no recognition or respect,” she added.