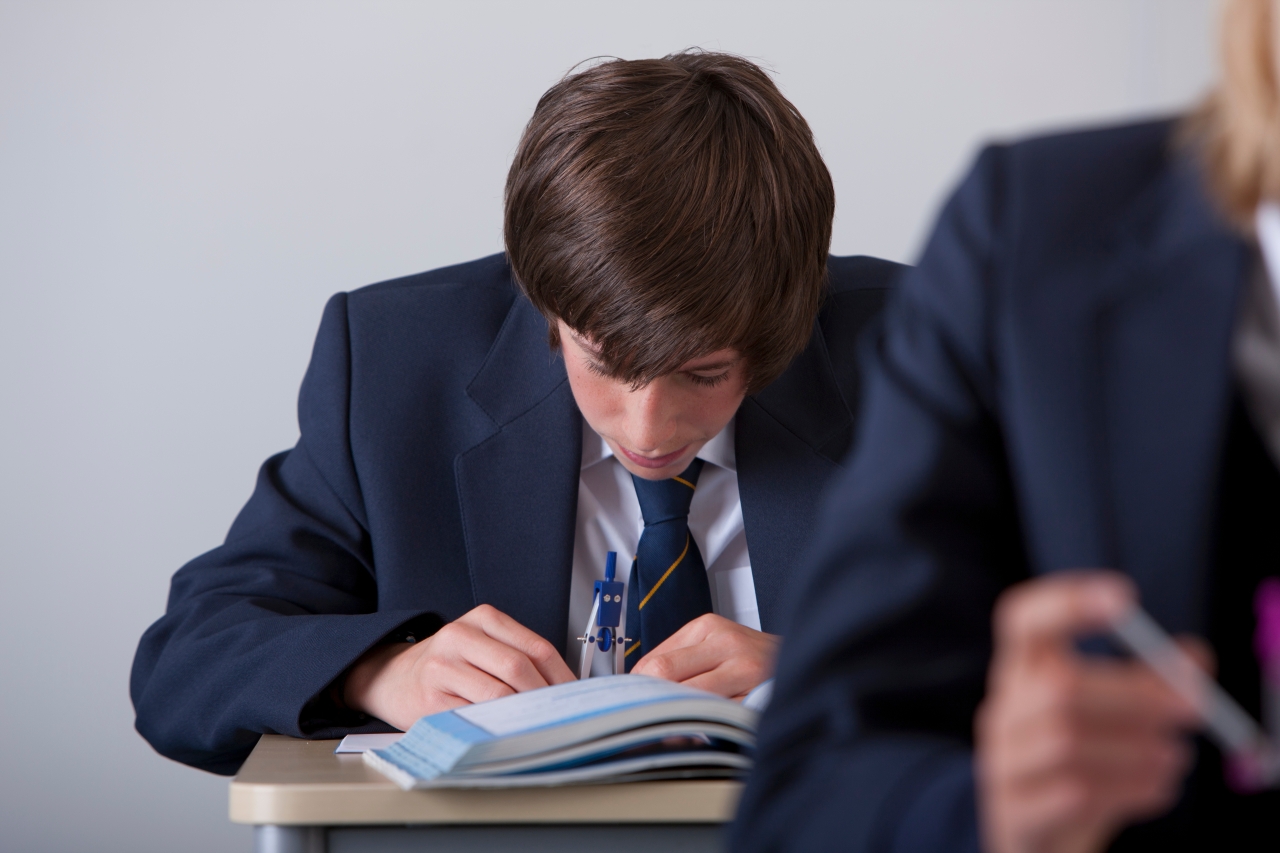 In Students for Fair Admissions v. Harvard University and Students for Fair Admissions v. University of North Carolina, white and Asian students claim that the use of race in admissions that helps the enrollment of Black, Hispanic and Native American students unconstitutionally discriminates against whites and Asians by violating Title VI of the Civil Rights Act in both cases and the 14th Amendment’s Equal Protection Clause granting equal treatment to all persons under the law in the North Carolina case.

The lawyers for Students for Fair Admissions, a nonprofit group run by conservative lawyer Ed Blum, who is white and has brought numerous cases before the Supreme Court challenging race-conscious policy-making, argued that any use of race was unconstitutional. They asked the court to overrule its prior precedents authorizing the limited use of race to achieve diversity in the 1978 case of Regents of the University of California v. Bakke and the approval of the limited affirmative action program used by the University of Michigan in Grutter v. Bollinger.

The court’s six-justice conservative supermajority has the votes to overturn Grutter. Justices John Roberts, Samuel Alito and Clarence Thomas have all previously ruled in favor of ending race-conscious affirmative action programs. While Justices Neil Gorsuch, Brett Kavanaugh and Amy Coney Barrett have a limited record on the issue, they all aligned with the arguments made by the plaintiffs on Monday.

First, they pressed Ryan Park, North Carolina’s solicitor general, and U.S. solicitor general Elizabeth Prelogar to explain how the university measures diversity to know when it has reached a point where it no longer needs to have any kind of race-conscious admissions policy.

Alito repeatedly pressed Park on whether the university would believe it met its goal if the percentage of underrepresented racial minorities, like Blacks, Hispanics and Native Americans, met the percentage of those groups in the broader state population.

Since the court banned the use of racial quotas in Bakke, any admission there that the diversity goal was based on a numerical judgment turned it into an impermissible racial quota and, therefore, a violation of precedent.

When they refused to state that they have a numerical quota to judge success, the conservative justices then argued that they were stating that there is no endpoint. This would be problematic because both Bakke and Grutter suggested that affirmative action programs must be time-limited. Grutter suggested a 25-year time limit, which would end in 2028.

The three liberal justices pointed out the limited nature of the race-conscious admissions policy used by the University of North Carolina, as the university does not require any applicant to state their race and only uses race as one of many considerations in admissions.

The existence of the checkbox allowing applicants to voluntarily note their race was only one factor among many that admissions officers can take into account. There were only 1.2% of admissions where race played a role, according to expert analysis provided by the University of North Carolina.

Strawbridge argued that admissions officers could consider essays about an applicant’s family background, but not race. Jackson posed a hypothetical about two applicants, one explaining their family history of attending the university for five generations and the other detailing their descendants being enslaved people who were denied access to the university.

Jackson wanted to know: Would this be an impermissible consideration of race if the admissions office used the second applicant’s argument in deciding on admitting them? And if not, wouldn’t this mean that Black applicants would be disinclined to note their race, family history or life experience when applying to schools?

If that were the case, Jackson followed up, wouldn’t that mean Black applicants would be disinclined to mention their race or any family history or life experience that could reveal their race and, therefore, face the same problem of discrimination that the plaintiffs argue that whites and Asians face now?