Are We Ready? How We Are Teaching – and Not Teaching – Kids About Climate Change 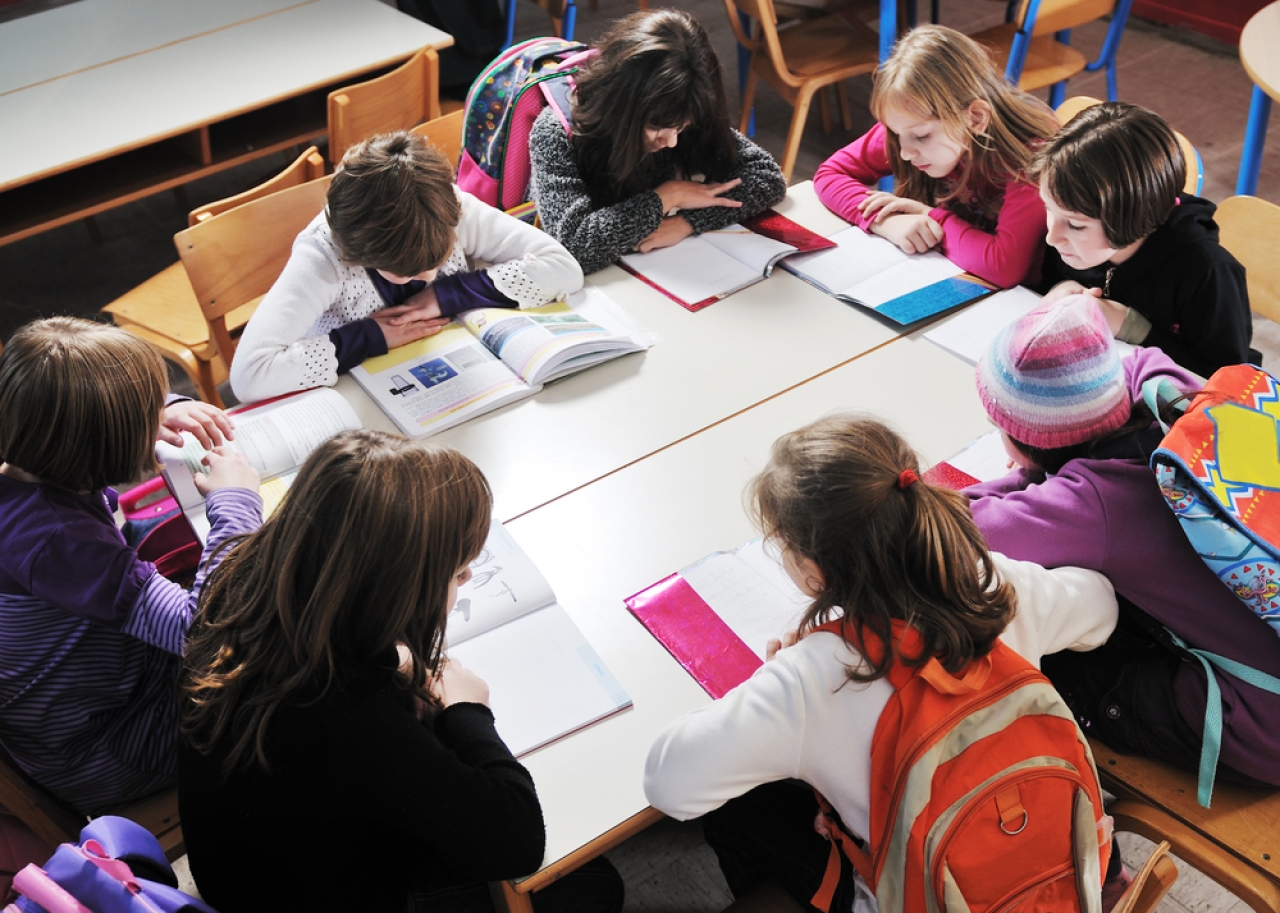