Bias Starts as Early as Preschool, but Can Be Unlearned 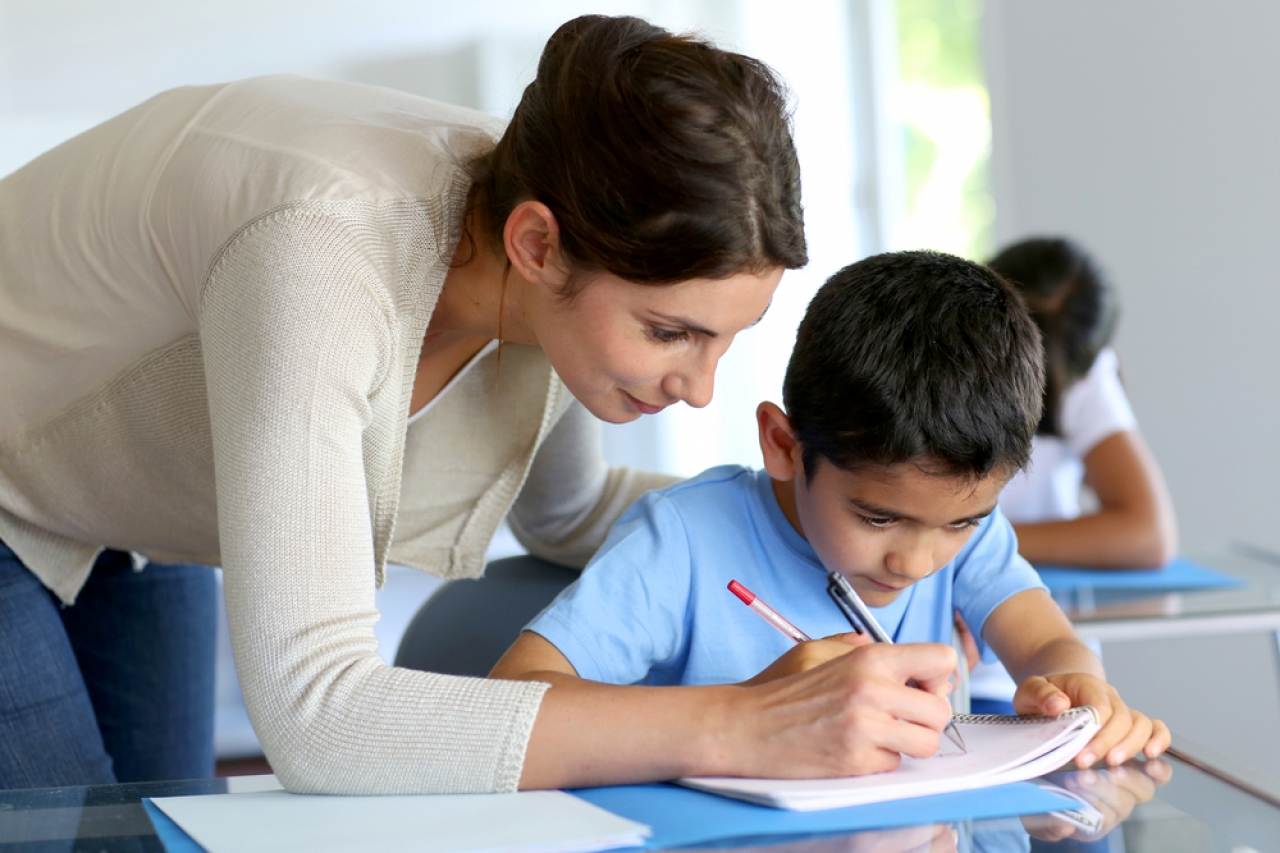