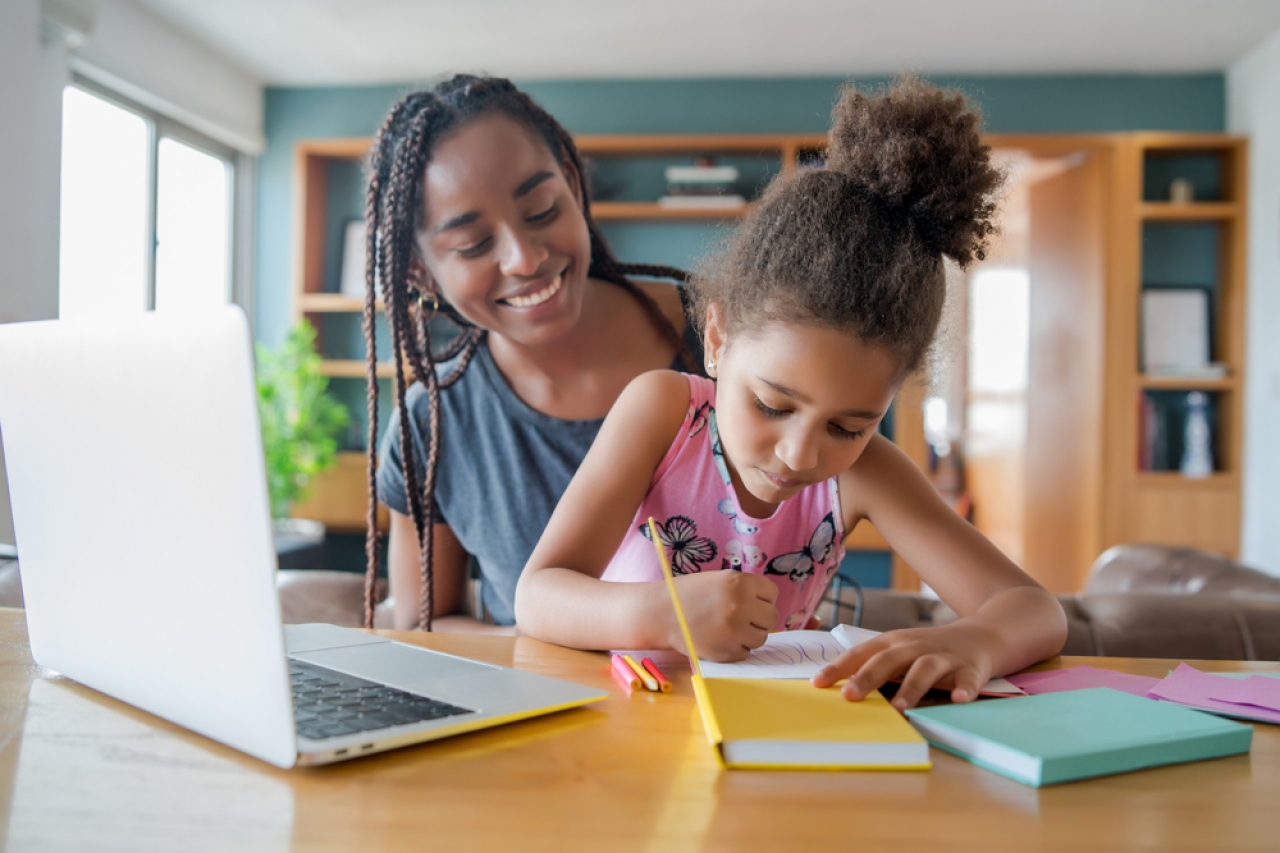 Early childhood education offers a chance to escape poverty, especially for the most disadvantaged. Its absence can lock children into deprivation and marginalization. Research has often focused on Europe and North America. A meta-analysis of 22 experimental and quasi-experimental studies carried out over the course of 50 years found that participation in early childhood education in the United States reduced placement in special education, reduced grade retention, and increased secondary school completion by as much as 11 percentage points.

Evidence on early childhood interventions from other countries is also growing. In Chile, analysis of grade 4 students showed that those who had attended a public early childhood education programme before entering kindergarten scored higher in reading, mathematics and social sciences than children who had not, with effects higher for poorer children. In Karnataka, India, 40% of the considerable gain in cognitive development thanks to a preschool scholarship persisted to the end of grade 1.

But participation in early childhood education is unequal

While it reaches its highest level the year before primary school entry, early childhood education participation varies considerably by social, economic and cultural factors. Among low- and middle-income countries, where fewer than two in three children attend organized learning one year before the official primary entry age, the average participation gap between the richest and the poorest 20% is 48 percentage points. It exceeds 60 percentage points in Benin, Cameroon, Mali, Nigeria and Pakistan, while it reaches the highest level in North Macedonia, where 91% of the richest but just 12% of the poorest benefitted from organized learning opportunities in 2019.

Eearly childhood education is characterised by a large presence of non-state actors: in 2018, as a proportion of total enrolment among children under 3, private institutions accounted for 57% in high-income countries and 46% in middle-income countries. Between 2000 and 2019, the share of private institutions in total pre-primary education enrolment increased from 28.5% to 37%, a much higher proportion than in primary (19%) or secondary (27%) education.

Making some years of early childhood education compulsory is the approach taken by some countries globally as it can help to fill the gap supporting those most at risk of being left behind. In total, however, just 51 of 184 countries, or 28%, have made pre-primary education compulsory. Of those, it is compulsory for one year in 29, two years in 13 and three or more years in 9 countries. The proportion of countries that have instituted compulsory pre-primary education ranges from zero in the Arab States to 55% in Latin America and the Caribbean.

But access to pre-school is not enough. The presence of a stimulating learning environment at home can predict later performance. Many high-income countries have implemented minimum standards for quality in early childhood care and education, such as child-to-staff ratios, staff qualifications, and norms for indoor and outdoor spaces available to children.

For instance, the Australian Children’s Education and Care Quality Authority, an independent authority, which helps administer the National Quality Framework for early childhood care and education, carries out several activities to enhance the way services meet the minimum requirements of the framework. Other examples of common frameworks that follow children up to compulsory education age include Hesse in Germany, the 2012 National Curriculum Framework and 2015 Learning Outcomes Framework in Malta and the Decree on Basic Conditions for Quality Preschool Education in the Netherlands.

While it can be difficult to engage in such transformations especially for countries with scarce resources, it is necessary to advance on the road to inclusion.