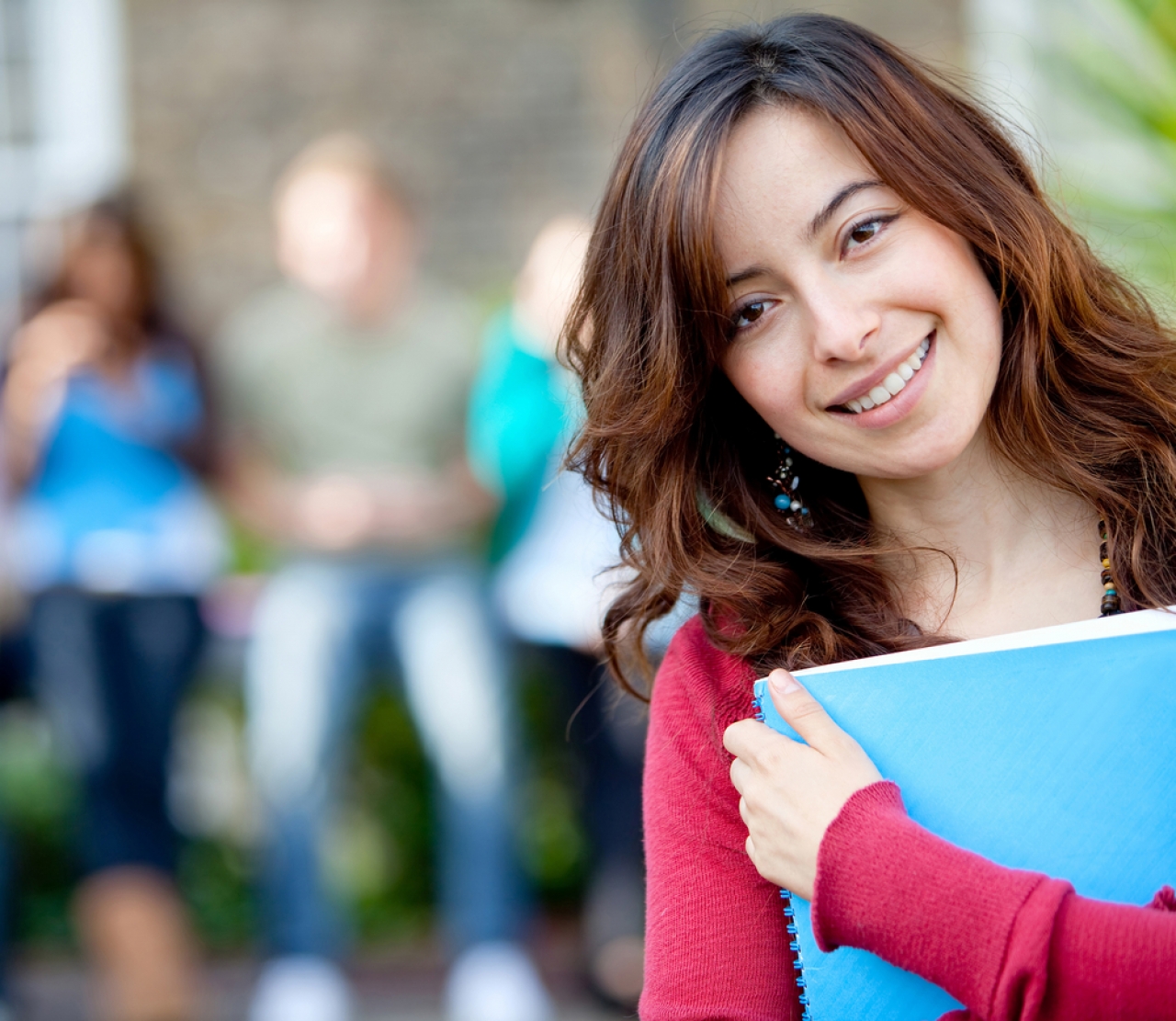 College education versus lack of a higher educational degree appears to be an important political divide in American voters. A study published in Political Research Quarterly suggests that having a bachelor’s degree is a strong indicator of the likelihood to vote for the Democratic Party.

The American two-party political system can be extremely divisive and has become increasingly so since the year 2000. This past election between incumbent Donald Trump and career politician Joe Biden contained accusations of fraud and election theft.

Previous research has shown demographic differences in voters before, such as race, religion, and gender. Educational levels have also been linked with political participation, with more educated people being more politically active, more likely to vote, work on political campaigns, and commit to advocacy. Despite previous research on this, relatively little is known about the relationship between education and partisanship, which this research attempts to address.

“I became interested in the diploma divide from watching the political shift in Virginia over the last decade,” explained study author Joshua N. Zingher, an associate professor at Old Dominion University and author of “Political Choice in a Polarized America: How Elite Polarization Shapes Mass Behavior.”

“Virginia has quickly transitioned from a solidly red state to a swing state that leans Democratic. Northern Virginia’s DC suburbs are some of the most educated cities and counties in the nation, and they have driven the state’s shift towards the Democratic Party. This shift has endured despite the fact that support for the Democratic Party has cratered in the rural, Western part of the state. This got me thinking about whether these changes were part of a larger, national trend. I found that they are.”

Zingher utilized two long-running political surveys. One is widespread and given during non-election years in addition to election years. The other goes back further in time, but only accounts for election years and utilizes less participants. Additionally, Zingher obtained information from the United States Census, which contains many demographics, including education level.

Results showed that there are factors that have greatly influenced the American electoral system, including the increasing level of education of Americans, more college-educated people identifying as Democrats, and such voters moving to major cities. There have been significant movements of working-class white Americans to the Republican Party, but this is counteracted by the college-educated populations moving to the Democratic Party. This research posits that this is due to the conservative social policies the Republican Party emphasize, which alienate socially liberal voters but appeal to many working-class voters.

“Our educational credentials say way more about our politics than they used to. The divide between degree holders and non-degree holders is one of the key political divides in contemporary politics,” Zingher told PsyPost.

“Why is this the case? The answer is multifaceted. Our educational attainment is associated with differences in Culture War attitudes (abortion, sexuality, gay rights, etc.), racial attitudes, authoritarian personality traits, and feelings about immigrants, all of which have become more central to our political identities in recent years. Generally, higher education is associated with more liberal and less authoritarian attitudes.”

“I also find some evidence that suggests educational attainment might act as a standalone social identity, although my evidence to support this claim is rudimentary and needs some additional investigation,” Zingher continued. “The increasing political importance of education has some national level implications. The states that have trended Democratic in recent years, such as Virginia and Colorado, are highly educated, while the states that have trended Republican, such as Ohio and Iowa, are much less educated. In the aggregate, the percentage of a state’s population with a degree says a tremendous amount about the state’s partisan lean.”

This research took great strides into understanding the polarization of voting among college-educated voters. Despite this, it has limitations as well. One such limitation is that this research was limited to only White participants, where these effects are most pronounced. The study also only collected correlational data.

“It is not clear that education is causal force that drives political attitudes,” Zingher said. “In other words, there is mixed evidence that attending college makes people more liberal, or not attending college makes people more conservative. Rather, educational attainment is likely a proxy for a lot of different things like openness to experience, attitudes to differences, willingness to leave ones hometown, etc. that shape our politics.”

“One thing that frequently goes unmentioned when we talk about the diploma divide is just how many more college graduates there are now comparted to even a couple decades ago,” Zingher added. “More than a third of adults over 25 have a degree now. That number was closer to 20 percent in 2000. Not only is the split between degree holders and non-degree holders larger, but there are more degree holders.”

“Also, the geography of educational attainment has changed a great deal, and degree holders have clustered in large metros. The distribution used to be much more even. This change has political implications. American electoral institutions punish groups that are highly concentrated. Generally, groups have more political influence if they are spread out. The Democrats reliance on college graduates is dangerous electorally, because they are densely concentrated in a smaller number of states and legislative districts.”

“A 1:1 trade of a college graduate for a non-graduate is probably a net loss for the Democratic Party, and a big reason why the Republican Party is competitive in presidential elections despite winning a majority of votes only once since 1988,” the researcher said. “If readers are interested in these topics they can learn more about them in my forthcoming book.”

The study, “Diploma divide: Educational attainment and the realignment of the American electorate“, was published April 24, 2022.