This Teacher Appreciation Week, give educators and students the gift of facts 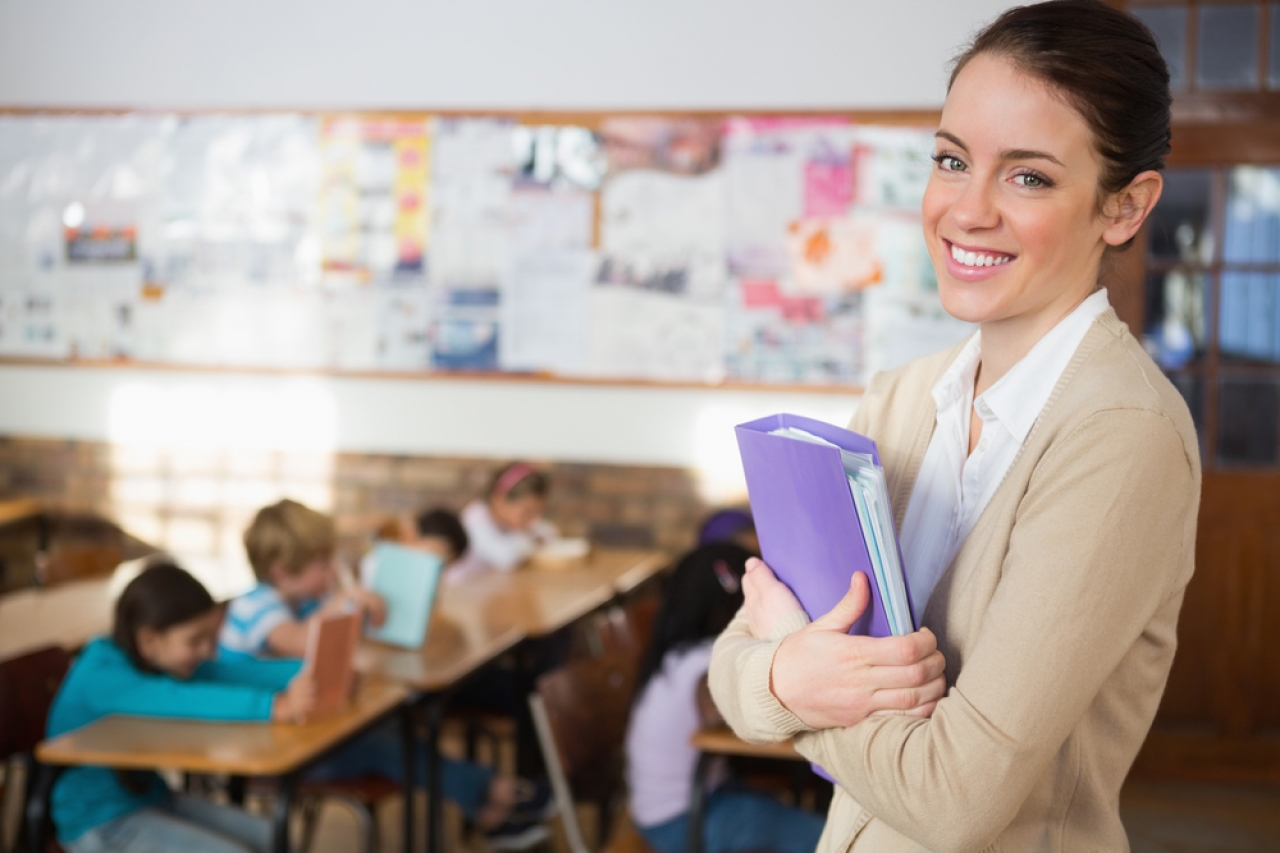 This is Teacher Appreciation Week, coming at a time when teachers are being unfairly demonized and denounced by the right for simply doing their jobs: teaching students the truth about the world we live in and its history. The attack on teachers is part of a dangerous movement backed by many Republican politicians to censor what teachers can teach their students, threatening the education of millions of children.

Students need to be taught facts, not propaganda, even when facts are disturbing.

America is the greatest country in the world and I’m grateful and proud to live here. We have freedoms and a standard of living that billions of people around the globe can only dream about. But our society isn’t perfect, nor is any society.  The past and present are littered with ugly episodes that have claimed innocent lives and caused untold suffering, and we cannot and should not hide them from young people.

The land seizures and mass killings of Native Americans, the enslavement of Blacks abducted from Africa in chains, continuing racism and sexism, and discrimination against the LGBTQ community are just a few of the stains on our nation that we have to honestly acknowledge in our schools. Only by doing so can we give students the knowledge they need to build a better future for our country.

Other countries have used their school systems to paint an accurate version of their past sins. The most notable example is Germany, which requires students to learn about the nation’s horrific crimes of World War II, including the Holocaust that murdered 6 million innocent Jewish men, women and children.

As a Black woman, I don’t blame anyone alive today for slavery that took freedom away from my ancestors. And I know many Jewish people who don’t blame Germans who were children during the Holocaust or born afterward for that genocide.

Teaching history is not designed to make anyone feel guilty about the actions of their ancestors. It is designed to give students an accurate picture of the past.

And yes, learning the truth about history can be disturbing. Who in their right mind would not be disturbed learning about the horrors of slavery or the Holocaust, or other past atrocities?

Dictatorships like those ruling Russia, China, Iran, North Korea and Afghanistan are in the business of spreading lies and propaganda in their schools and to their entire populations. The job of America’s teachers is to spread truthful education.

Despite what the right and their cheerleaders in conservative media claim, most parents are satisfied with the education their children are getting in American schools. An NPR-Ipsos poll of 1,007 parents of school-age children conducted in April found that only 23 percent found the topic of education “most worrying” — less than half the percentage most worried about inflation. The same poll found that an impressive 75 percent of parents agreed with the statement: “My child’s school does a good job keeping me informed about the curriculum, including potentially controversial topics.”

Only 19 percent of parents said their child’s school teaches about race and racism in ways that clash with their family’s values, while 18 percent felt that way regarding teaching about gender and sexuality and 14 percent felt that way regarding the teaching of American history. If we changed the way these topics are taught to cover up the truth, my guess is that far more parents would object. In a vote of confidence in schools and teachers, the poll found an overwhelming 88 percent of parents agreed with the statement: “My child’s teacher(s) have done the best they could, given the circumstances around the pandemic.” In our deeply divided country, it’s extraordinary to have so many Americans agree on anything.

Yet many on the right now want us to believe their false claim that schools are teaching white children self-hate, teaching all students to hate America, grooming children for sex, and “converting” children to join the LGBTQ community. This is nonsense. Students have a right to exercise their freedom to learn the truth about the world of today and the past. Students who have LGBTQ parents or are LGBTQ themselves have the right to be free from discrimination, as do students of every race, ethnicity and gender.

These student rights are being taken away by radical conservatives who are, among other actions, advocating banning great works of literature from school libraries and actually burning books they don’t like.  Book burning has been practiced by tyrannical regimes since ancient times, and more recently by Nazi Germany, Chinese communist leaders, Al Qaeda and others. We certainly don’t need to adopt this terrible destruction of knowledge and free expression in the United States.

America’s teachers are underpaid and overworked, and our public schools are underfunded. This is what really harms students. Rather than hyperventilating about imaginary crises, Americans should unite to make school funding a far higher priority, and erase the funding gap between schools in low-income communities and wealthy ones.

Like millions of others, my life was transformed by dedicated teachers and a good education, beginning when I started school under the federally funded Head Start program. Every child growing up today deserves the opportunity of a good education, and every American ought to be focused on making this opportunity a reality.

Donna Brazile is a political strategist, a contributor to ABC News and former chair of the Democratic National Committee. She is the author of “Hacks: Inside the Break-ins and Breakdowns That Put Donald Trump in the White House.”