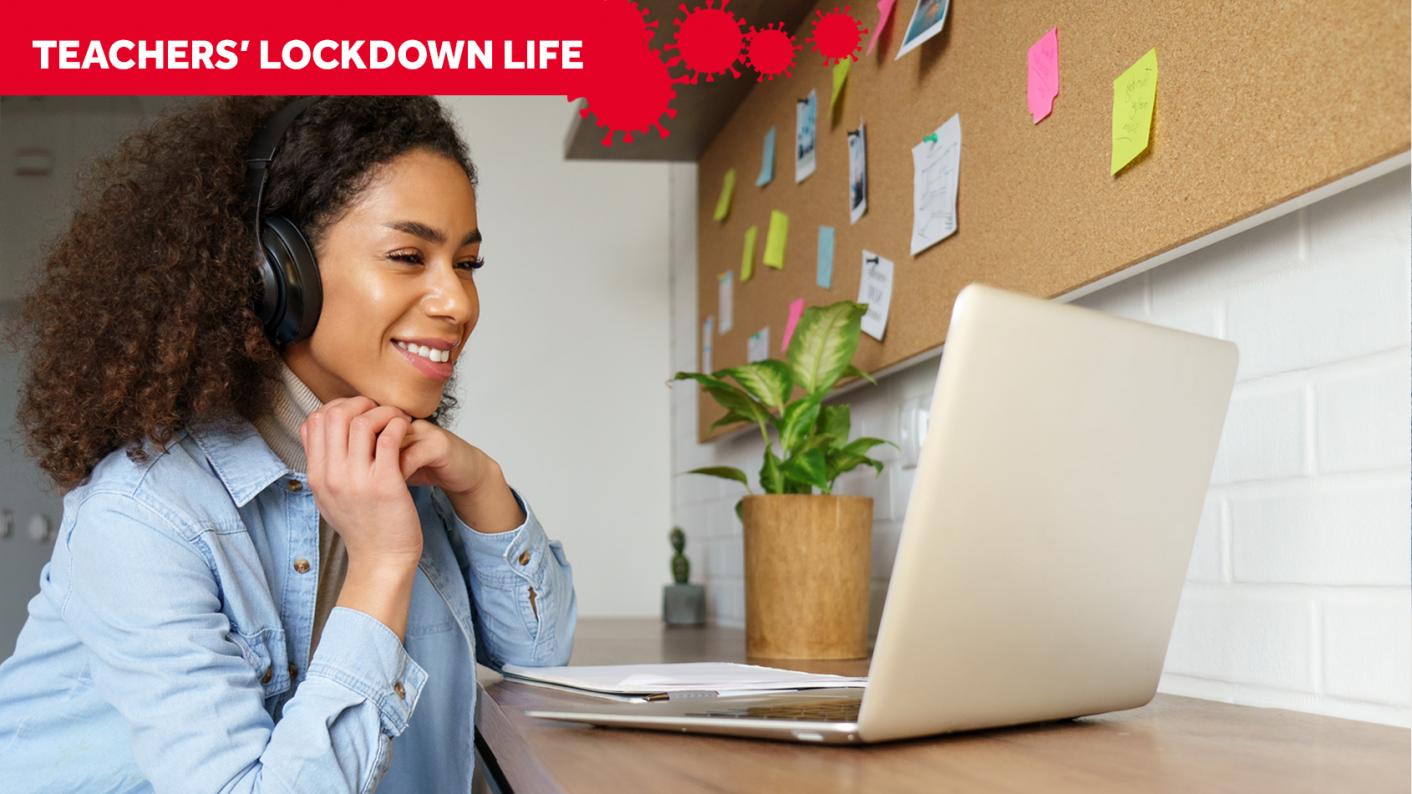 A Tes survey has shed light on the extent to which teachers are getting to grips with remote teaching in the current lockdown with almost two-thirds saying they are coping either OK or better - yet the remainder say it’s "a problem".

While some teachers have highlighted the benefits including improved behaviour and having better class control while not having to commute to work in peak time, others have said sitting at a computer for so many hours is a strain on the eyes, and many say workload has increased.

The survey, responded to by more than 7,000 teachers across the UK, asked: “How have you found remote teaching?”

One state secondary school teacher in England said: “Love it - wish we could do this all the time [as] some of the worst behaved students are actually learning and working. Excellent for independent learning. Should have been like this all the time. [I’ve] seen some wonderful academic progress from some weaker students who normally would just be misbehaving (showing off) in class and not working at all. Remote learning is the best ever.”

Another state secondary teacher in England said: “Some benefits. When students chat in break-out rooms you have a record and a real insight into what they do know, their misconceptions etc. No behaviour issues, students seem to really appreciate you more."

However most teachers had mixed-feelings, including one in an independent primary school in England who said: “I'm an NQT. It has its flaws and apart from too much sitting I think it's pretty effective. I love it. I've got real classroom control, at last. But I'm not sure how much of a barrier it is for the pupils..."

And a state primary teacher in England said: “It's better than I feared, although I do not like it. By this I mean I miss the children. I miss the relationship you have with them inside the classroom. I do honestly think, we are working harder than if we were teaching normally. Preparing , recording videos is a task within itself. When you put all your effort in and only half the children in your class are engaged , it is disheartening. However, I have enjoyed not travelling to work in peak times and being able to see daylight."

A state secondary teacher in Scotland simply: “workload is through the roof”.

Around 4 per cent of teachers ticked the box which said remote learning was “A problem - it's a disaster”.

They included an independent special school teacher who said: “Students either don't or can't join or don't engage online. Computer issues constantly disrupt learning. Juggling between delivering in class and remotely and resourcing and distributing resources has easily doubled my workload."