Zero-Based Thinking in Education — What? Why? and Sort of How… 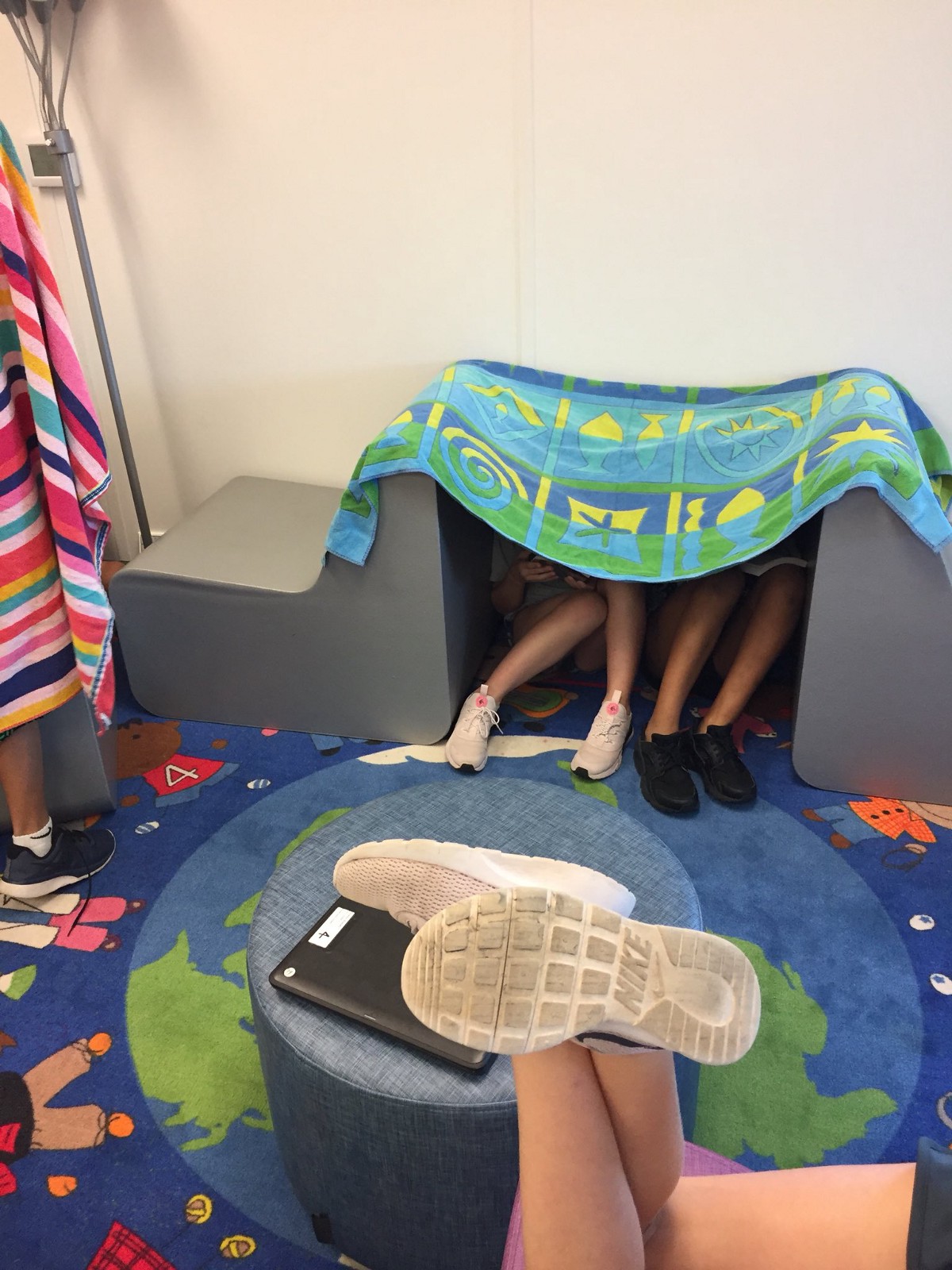 The heart of Zero-Based Thinking lies in that deceptively simple question. It seems simple — but indeed it is very, very difficult to remove what we know, to break the ties of experience that bind us conceptually, to the system we have inherited.

Zero-Based Thinking is the idea that those looking at the book Pam Moran Chad Ratliff, and I wrote most often ask about in the first five minutes of any conversation.

Pam often asks how we, in education, create what she calls, “a Bell Labs moment.” For those too young — Bell Labs was America’s top invention center, the research part of the vast old AT&T phone monopoly.

In 1951 the Bell Labs team was asked to imagine that the entire phone system of the U.S. had been destroyed — a concept not unthinkable in the wake of World War II — and then, given this chance to start all over again, what they would build in its place.

All that we see in our phone system now was conceived in the next two years. Why would we use wires? Surely there’s a better idea than a mechanical dial. Why would phones be limited to carrying voices? Why would long distance matter?

There’s an old book by Jack Finney — who wrote Invasion of the Body Snatchers— titled Time and Again. As a person who can, in the words of my child, take you on a tour of New York that’s only about “what used to be there,” it’s an old favorite. In this time travel novel slipping back into time is done through a self-hypnosis that both imagines the lost world of the past — how do you light a gas lamp, what does money look like, what’s the news of the day — but also breaking what the book calls “the million tiny threads of knowledge that bind you to the present.” The protagonist has to terminate his knowledge of television, radio, world wars, nuclear power, aircraft, automobiles, in order to discover New York City in the 1880s.

And therein lies the block that prevents so many from getting to Zero-Based Thinking. We know too much. If you just close your eyes and imagine a “learning space" most of us will picture something like a classroom. If we hear about time and learning we will see a school day. Hell, so many of us still only see books when we say “reading.”

But change demands that we break those ties that bind. What would happen,” Wind and Cook asked in Embrace the Outlier: To Do Differently You Must See Differently, “if you set aside your current model. Without the burden of these “legacy systems,” what would you create in their place?”

Change demands that we see opportunities instead of simply seeing a structure. If we look and see a structure we will see the difficulties — those walls are structural, they have asbestos in them, if we change the school day it will effect football practice, teachers need summers off, we have to clean the cafeteria at 2.00 pm . But if we see opportunities we will focus on the possibilities — what if some kids would rather take classes at night or on Saturdays? what if schools emphasized lifetime fitness instead of just team sports? what if kids determined the pace of their own learning?

Learning needs not walls, time periods, bells, or desks, if I think about it, if you think about it. It doesn’t need content separation, or “drop everything and read,” or worksheets or even paper. If we read Wikipedia’s characterizations of “Informal Learning,” we might ask why the article isn’t simply titled, “Learning,” or we might find a close match to the founding description of my high school — crafted by Neil Postman with the deep support of Charley Weingartner and Alan Shapiro —

“In other words, we are assuming (1) that learning takes place best not when conceived as a preparation for life but when it occurs in the context of actually living, (2) that each learner ultimately must organize his own learning in his own way, (3) that “problems” and personal interests as well as “subjects” form a realistic structure by which to organize learning experiences, (4) that students are capable of directly and authentically participating in the intellectual and social life of their community, (5) that they should do so, and (6) that the community badly needs them. “This set of beliefs is sometimes referred to as the “judo” principle of education. Instead of trying to forestall, resist, or neutralize the natural curiosity intelligence, energy, and idealism of youth, one uses it in a context which permits both them and their community to change. Thus, the experimental program reduces the reliance on classrooms and school buildings; it transforms the relevant problems of the community and the special interests of individual students into the students’ “curriculum”; it looks toward the creation of a sense of community in both The Program, students and adults.”

Or to the design of Albemarle Tech, the new high school Pam Moran and I developed last year: “Designed using the best contemporary research on education, Albemarle Tech will remove several potential barriers to learning: such as time constraints, environmental limitations, and curricular restrictions. In addition, with a location embedded in the Albemarle County world of innovative businesses, ATech will allow students to fully engage their world. Removing these barriers allows students to discover an extensive education made possible by a grassroots connection to the community through technological problem-solving and maker-infused learning.”

Or, maybe, to the multiage elementary school environments, Pam, Michele Castner, Michael Thornton, and I (among many others) built out, with ages five through eleven learning together in a big space (130 kids) centered on a kitchen.

The road to Zero-Based Thinking begins with observation. But not observation limited to — or even primarily within — schools. Go outside, watch kids, watch humans. Watch them learn when you are not interfering. Watch them learn in parks and coffee shops, on playgrounds and playing fields, in museums and in stores, while riding on buses and trains, while playing with legos, while watching the tide come in. Learn to watch learning. What does a four-month-old do? a four-year-old? a 14-year-old? a 40-year-old? Keep your mind blank and observe. And then begin to imagine…