Why do so many educators dismiss the early years? 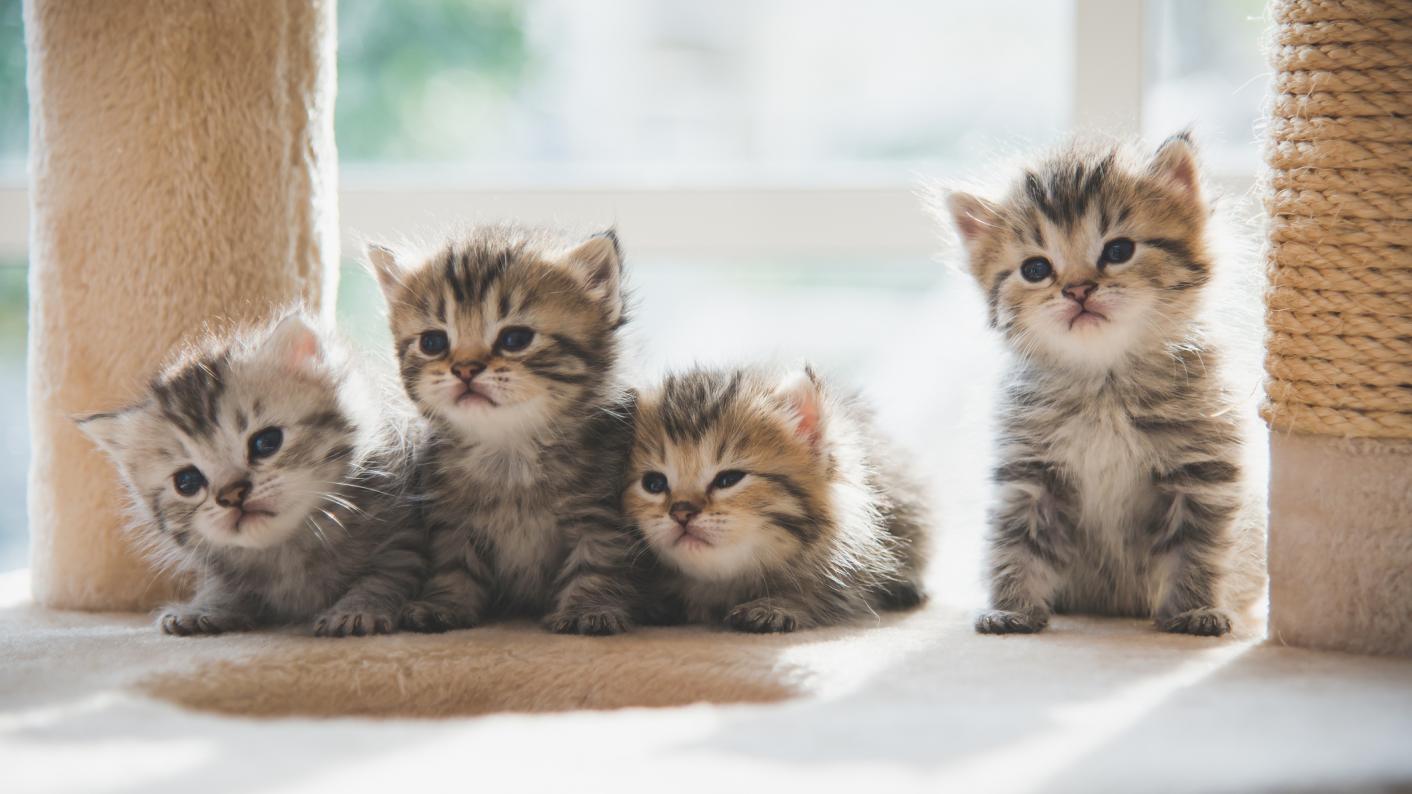 It’s tough work getting people to take early years seriously. I recently keyed in a question about it during an online panel discussion and a very distinguished educationalist sighed, shook his head and said he didn’t know anything about "herding kittens". I nearly gave birth to ruddy kittens as I screamed at the (fortunately muted) screen.

Because he should know something about early years. There’s now such a mountain of research showing the huge significance of care and education during early childhood (defined by the UN as birth to eight years) that everyone in education should know about it. If we get our pedagogical practice wrong at the beginning of the process, everything other teachers do throughout the entire system is built on sand.

I’ve just finished editing a book about the early years. It has chapters by (among other distinguished contributors) a professor of public health, a developmental neuroscientist, a specialist in education for environmental sustainability, the CEO of Play Scotland, a children’s rights activist, some very concerned parents and a chap who spent most of his professional life "hauling long-term unemployed young people off the dole".

They all know that what happens to children during this most formative period of their lives has a profound effect on their educational future. It also lays the foundations for long-term health and wellbeing – or potential physical and mental health problems.

Coronavirus: Some councils press on with ambitious early-years policy

Why then, are so many policymakers and managers in the upper echelons of the educational system so dismissive about what happens to children before they’re 7? Why do they persist in imposing top-down, age-related standards and practices on the under-8s, when all the research says that this age group requires a bottom-up, developmentally appropriate pedagogical approach? How come the World Economic Forum knows all this, but so many people in education don’t? (Or maybe they do, but prefer to ignore it because it might upset their apple cart.)

Actually, there is some good news in Scotland. This year Education Scotland produced new practice guidance for the early years, including the whole of Curriculum for Excellence’s Early Level. It is called "Realising the Ambition: Being Me", and has been received with huge enthusiasm by early years specialists across the land. Please read it.

The book I’ve been editing was commissioned in an attempt to spread the news about Realising the Ambition – which states that it "increases expectations of high quality" in the early years – more widely. I also hope that it shows the immense importance of knowledge about early child development for anyone concerned about the future of children, and of Scotland.

In a post-Covid world, the way we treat and think about our young children is going to be even more important. Education Scotland has presented us with a wonderful way forward – we just have to be brave enough to take it.

Sue Palmer is chair of Upstart Scotland, which tweets @UpstartScot. She has edited a new book, Play is the Way: child development, early years and the future of Scottish education, which will be published in November