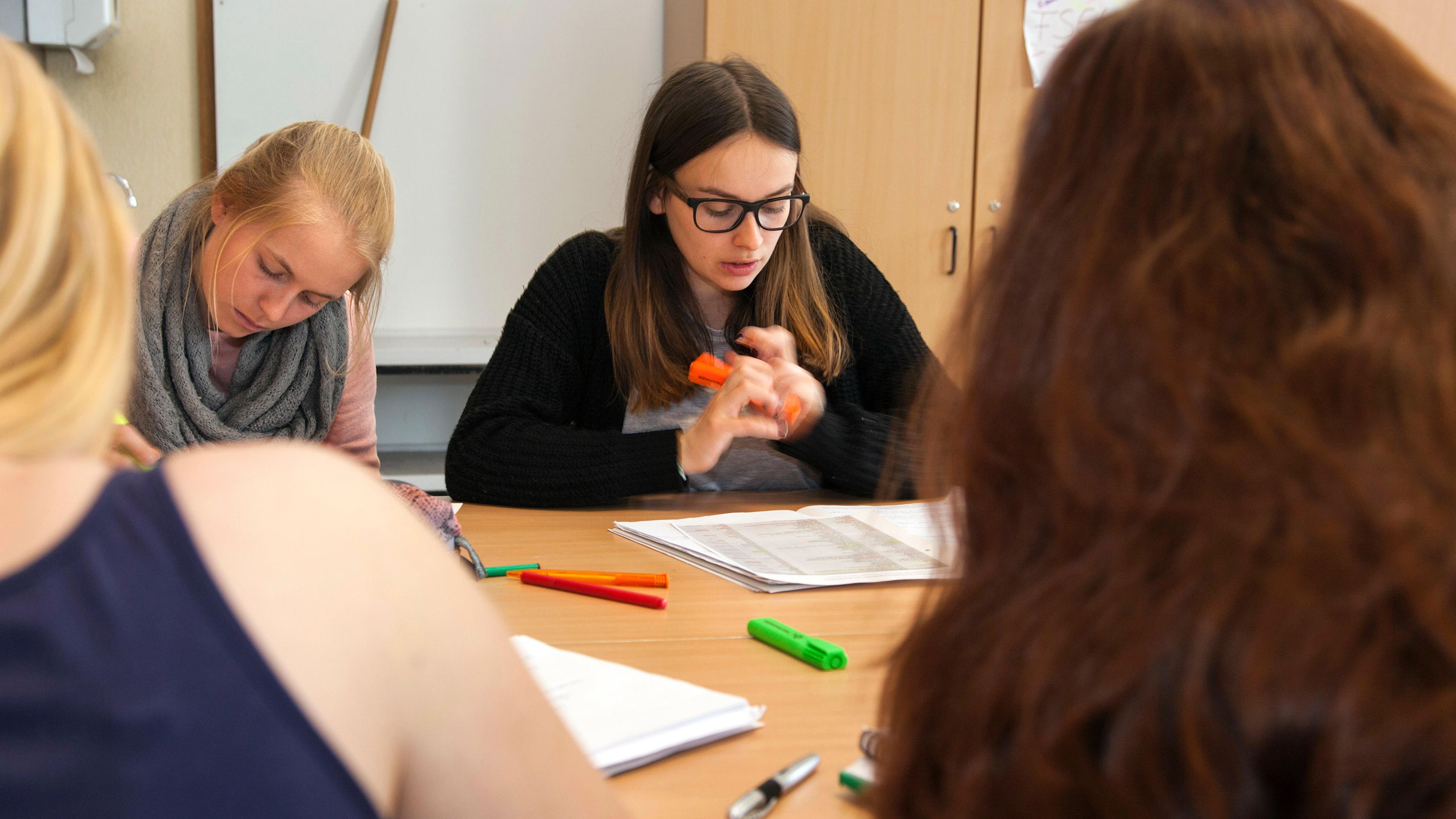 In 2006, I launched “the wolves project” with my students at New Tech High School in Napa, California. The project required students to determine whether the gray wolf should be reintroduced into Yellowstone National Park. Students were tasked with presenting their findings to a panel of experts on land rights, state and national parks, and biology.

I provided students approximately four weeks to prepare for their solution. During this time, they worked in groups to research the issue and engage in lessons on ecosystems, energy pyramids, land rights, and national parks. In the final days of the project, students put together a presentation. On the day of the presentation, the students shared their findings, answered questions from the panel, and reflected on the key learning from the project.

The project appeared to be a success. Not only were students engaged with the project, but they did well on the unit test. But I still wondered, “How would my students perform on a new task if I gave them a different situation other than wolves?”

Project design often starts with identifying a situation for students to investigate. On the surface, the intent makes sense. Let’s get students to apply key content to a real-world problem. This idea, however, narrows students’ focus on one situation or one problem.

Transfer is about broadening our focus. Students need to engage with multiple problems or situations, not just one. In the aforementioned example, students needed to look beyond wolf reintroduction and consider other situations pertaining to ecosystems.

More generally, when teachers create a project, they need to generate multiple situations for students to review and develop an understanding of how core content applies in each context. For example, if students are learning how to count, they should review situations that involve money or the amount of liquid in a cup.

Modified jigsaw launch: One way to broaden a student’s focus and ensure that they don’t fixate on a singular context is to provide them with multiple situations at the beginning of the project. In one class, instead of starting with the gray wolves, I started the project by placing students into four groups of three to five students each and having students review one of four problems in different situations:

Next, I had students form into new groups with one student from each of the original groups present. After each student shared their problem, the group discussed the similarities and differences between the various situations. Specifically, they addressed the following questions:

This activity led to students’ having a greater understanding of the underlying principles and patterns of ecosystems and a heightened level of engagement throughout the project because they were solving multiple problems rather than just one problem. This led to an array of presentations, discussions, and development of new problem situations.

A sequel is an activity at the end of a project where students are presented with a new problem in a new context that’s related to the same core content in the original problem. For example, in one of my classes, I had students go through the wolf project as I had originally planned.  However, the day after students presented their solutions, I gave students a brand-new problem (i.e., golden eagle, bamboo in California, ferrets in New Zealand) and told them that they needed to compare and contrast the new problem with the wolf project. In addition, they needed to propose a solution and determine why that solution was similar to or different from the one they had created originally for the wolf project.

I gave the students two class periods to solve these problems and prepare to share their ideas with the rest of the class. This short time frame allowed them to focus on thinking about connections between the problems and situations rather than building new products. Therefore, the students engaged in a discussion with their classmates. We conducted a Harkness protocol to structure our conversation in a way that ensured that everyone was heard and to ensure that all students would have the opportunity to answer the following questions:

In another class, I walked through the wolf problem with students. I reviewed the various aspects of the problem, such as the changes in animal populations and competing stakeholder groups (farmers/ranchers, scientists). Next, I asked students to brainstorm different problems that were analogous to the wolf problem. For many students, this required scaffolding, including providing students a few websites that offered examples.

Students generated several problems that involved changing animal populations and competing stakeholder groups, such as whooping crane migratory patterns and the Keystone XL pipeline infrastructure. Questions were created around each of these contexts, including, “To what extent can we successfully engage with competing interests to create a healthy ecosystem, economy, and community?”

Once a number of problems had been created, I asked students to form into small groups and pick a problem to go after. As a result, the class began solving multiple problems. At the end of the unit, students presented their problem and solution, and the rest of the class was tasked with comparing and contrasting their problems and solutions with what was being presented.