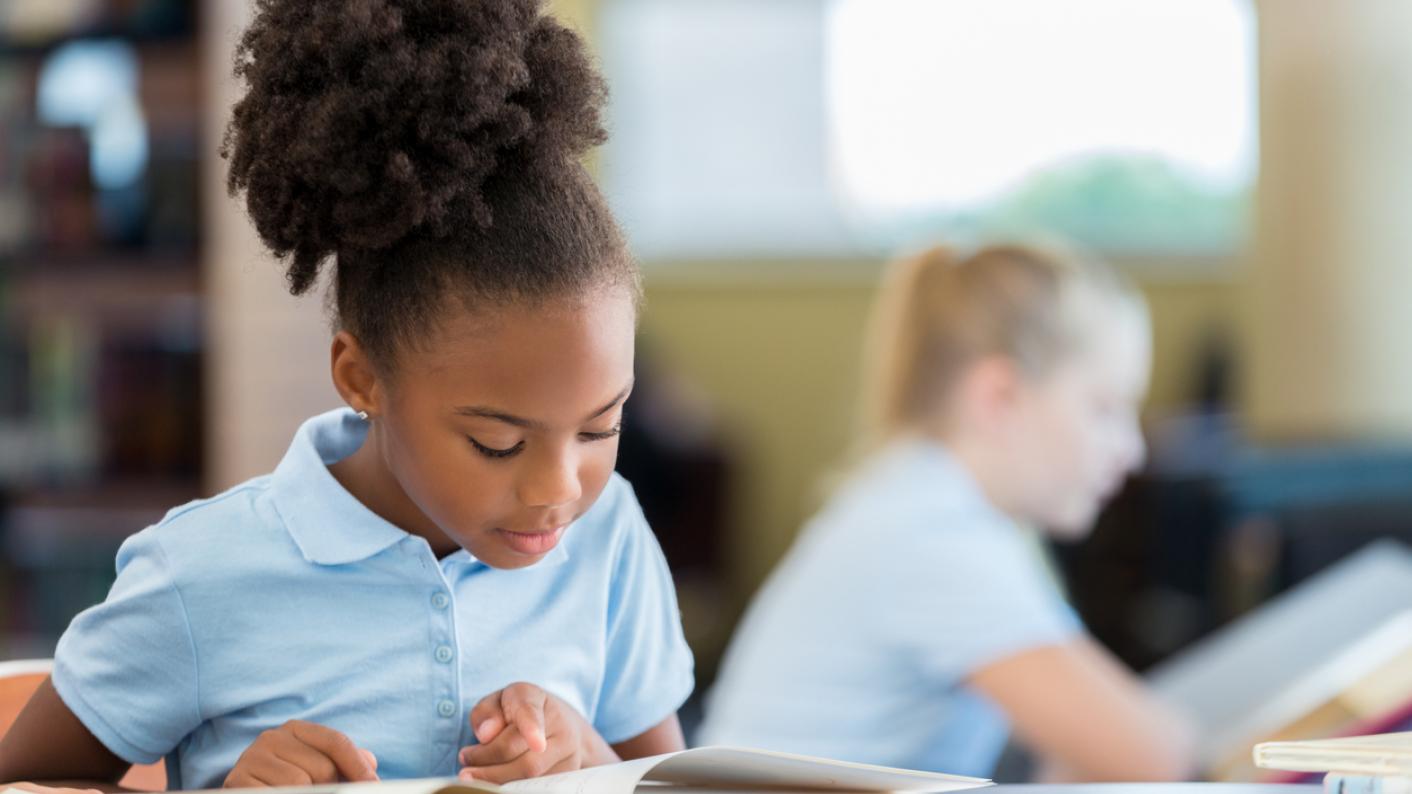 Many years ago, as a Year 7 teacher in a middle school, I remember one of my class asking me, “When are we going to do that experiment with the chemicals?”

After some discussion – including my pointing out that all of our chemistry experiments had involved chemicals of one sort or another – it emerged that it was a very specific experiment she had in mind, which involved mixing together different coloured chemicals. It wasn’t something she’d been told about by older students, or learned from a chemistry textbook: it was an experiment she’d been looking forward to since joining us in Year 4, when she’d seen it in the school prospectus.

When we finally tracked the prospectus down – still featuring the same old images – it was hard to have to break the news to her that the image was staged: it wasn’t so much a science experiment as a combination of a few food dyes to make a nice shot to promote the school.

For most of us in primary schools, we’ve been able to avoid the awkward business of publicity for our schools, preferring instead to invite families in with their toddlers to see the place in action. Parent tours, open mornings and an opportunity to see the early years outdoor area are usually all that’s required to give families a sense of what a school is like.

But, like with so much else, everything is different this year. Without the opportunities for visits to the natural environment, we are forced instead to look at videos and online meetings to try to fill the gap.

Secondary schools are well-trained in this whole charade, with years of experience of running open evenings where exciting visual science experiments abound, and every laptop in the school is stirred into action for the visiting families.

The truth is, the daily reality of school life is not always a visually stimulating affair. Great education can often look like children sitting at tables, listening to teachers or writing in books.

True, for early years classrooms there’s often more to see – but also the greater risks of 30 four-year-olds haring around the place. What might be endearing and entertaining when seen live is not necessarily something you’d want to be committed to film.

Instead, every school seeks to present its best face, with videographers brought in to show excitable children clambering over outdoor play equipment, and teachers showing their best theatrics as they try to convey the methods of column subtraction with the style of a children’s television presenter.

A plinky-plonky tune plays in the background, as the headteacher explains how at this school every child is an individual, and learning is always made fun. And, presumably, those children without photography consent are concealed in cupboards for the day.

Whether or not it actually helps to give parents an insight into a school is hard to tell. What sets one school apart from another is probably not the sort of thing that’s easily conveyed through a website or an online video. And, sadly, highly skilled teachers, a well-planned curriculum and an excellent approach to behaviour and courtesy aren’t the sort of things that make for easy imagery for the small screen.

For years, headteachers have added to their prospectus statements the invitation: “If you really want to get a sense of our school, come and visit us." But now that option’s no longer open, we have to live with the alternative.

Thankfully, the average Reception child probably won’t be asking when their turn will come to do the exciting-looking science experiment with the red chemicals.