Remote Learning Has Been Used in Other Pandemics, Too 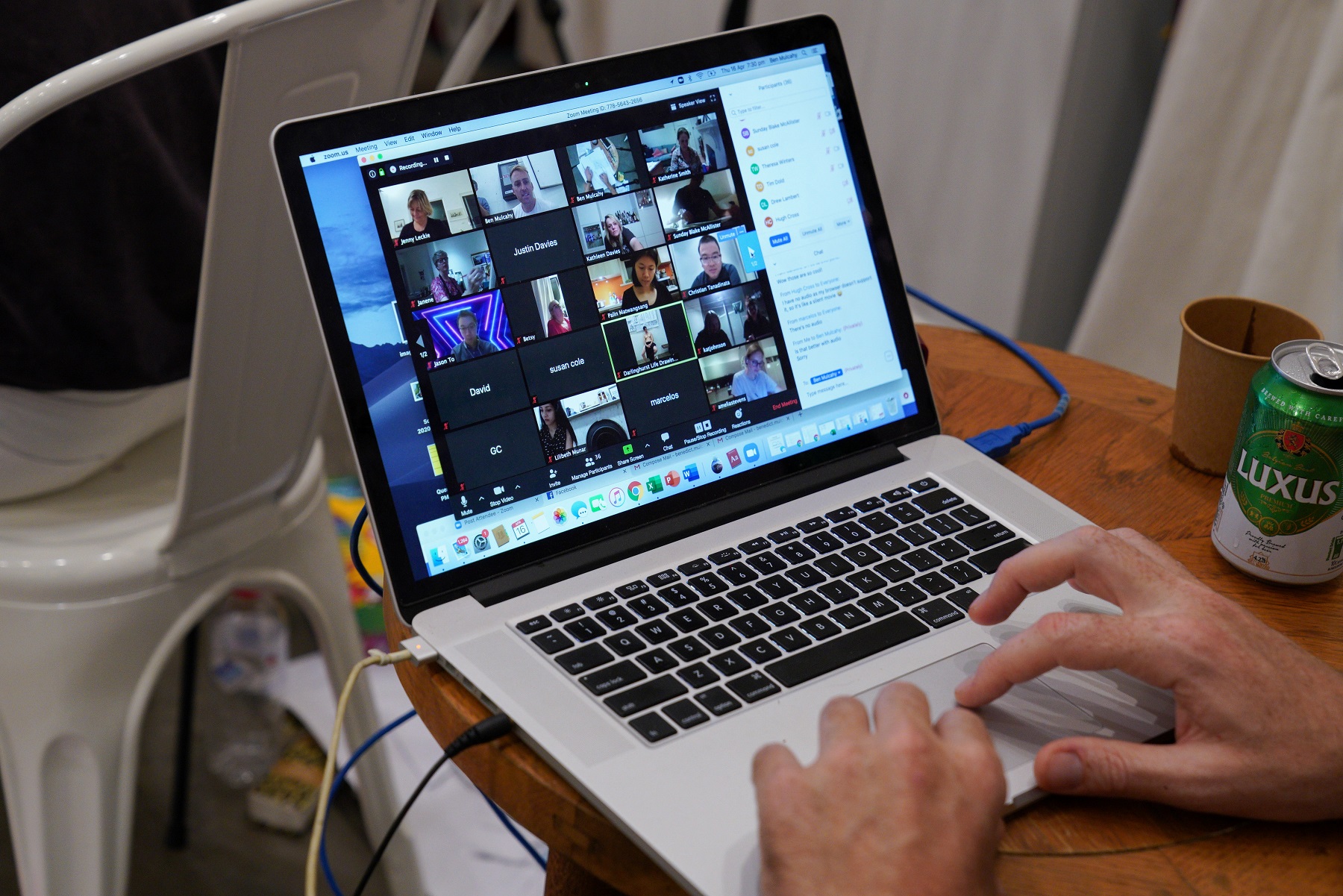 Pandemic teaching may not just be a temporary means to an end. It could ultimately improve education, much like Chicago’s radio experiment in 1937.

A UNICEF survey found that 94% of countries implemented some form of remote learning when COVID-19 closed schools last spring, including in the United States.

This is not the first time education has been disrupted in the U.S. – nor the first time that educators have harnessed remote learning. In 1937, the Chicago school system used radio to teach children during a polio outbreak, demonstrating how technology can be used in a time of crisis.

Responses varied from district to district. During the 1918-19 influenza pandemic, school boards held special meetings to debate the best way to proceed. Chicago, New York and New Haven were among the cities that never closed, using medical inspection and individual quarantine instead, while other schools shuttered for up to 15 weeks.

School closings typically halted formal learning. For some kids, it meant extra playtime, while others went back to work at home or on family farms. Schools sometimes compensated for lost instructional time by shifting the academic calendar or mandating Saturday attendance.

In 1937, a severe polio epidemic hit the U.S. At the time, this contagious virus had no cure, and it crippled or paralyzed some of those it infected. Across the country, playgrounds and pools closed, and children were banned from movie theaters and other public spaces. Chicago had a record 109 cases in August, prompting the Board of Health to postpone the start of school for three weeks.

This delay sparked the first large-scale “radio school” experiment through a highly innovative – though largely untested – program. Some 315,000 children in grades 3 through 8 continued their education at home, receiving lessons on the radio.

By the late 1930s, radio had become a popular source of news and entertainment. Over 80% of U.S. households owned at least one radio, though fewer were found in homes in the southern U.S., in rural areas and among people of color.

In Chicago, teachers collaborated with principals to create on-air lessons for each grade, with oversight from experts in each subject. Seven local radio stations donated air time. September 13 marked the first day of school.

The objective was to be “entertaining yet informative.” Curriculum planners incorporated an engaging commercial broadcasting style into the lessons. Two principals monitored each broadcast, providing feedback to teachers on content, articulation, vocabulary and general performance. When schools reopened, students would submit their work and take tests to show mastery of the material.

Sixteen teachers answered phone calls from parents at the school district’s central office. After the phone bank logged more than 1,000 calls on the first day, they brought five more teachers on board.

News stories reporting on this novel radio school approach were mostly positive, but a few articles hinted at the challenges. Some kids were distracted or struggled to follow the lessons. There was no way to ask questions in the moment, and kids needed more parental involvement than usual.

In general, media coverage focused on the innovation of the delivery method. Access issues received little attention. Even Superintendent William Johnson didn’t know how many students tuned in for the lessons.

Radio instruction officially ended at the end of September when schools reopened. Though the program ran for less than three weeks, it transformed the role of local radio in Chicago education. The experiment initiated a partnership between the city’s public schools and local radio stations, which was quickly cemented in the formation of the Chicago Radio Council. The council produced educational shows, broadcasted educational conferences and supplemented specific grade-level curriculum.

The partnership also brought more radios into schools, with teachers required to include on-air programs in their lesson plans. It also offered opportunities for students to participate in newscasts, radio round tables and other programming.

Fast forward to 2020. When the current pandemic shut down schools last spring, nations around the world instituted remote learning. But many countries used multiple platforms: About three-quarters also offered classes on television and about half used radio learning – which was particularly important in developing nations.

Instruction through multiple technologies helps, but many kids simply have no access. Approximately one-third) of students worldwide cannot participate in digital or on-air education because they don’t own a computer, TV or radio, lack reliable internet access or live in remote areas that lie beyond the range of broadcasts.

Chicago’s handling of remote education during its 1937 polio epidemic offers lessons on ways to use technology to address the current educational disruptions. But even where most students have access to reliable internet service, the pandemic has highlighted the mass-scale burdens of the digital divide.

One example comes from Southern California, where a survey of 45 school districts found substantial differences in distance learning among children living in high-poverty communities compared with those in more affluent areas. State officials estimate that California’s students need more than a million computers – and additional hot spots.

This highlights the need for funding in the U.S. – and in nations worldwide – to address technological inequalities in schools and to teach educators, administrators, parents and students how to better use digital platforms.

This pandemic could reshape education once school safely shifts back to the classroom. Innovative use of digital tools and platforms could enrich curriculum, provide online makeup material and create new ways to connect with students beyond the traditional modes of learning. It would also reduce the environmental impact from distributed papers and help teachers, students and parents to more easily connect outside of the classroom.

Pandemic teaching may not just be a temporary means to an end. It could ultimately improve education, much like Chicago’s radio experiment in 1937.

This article is republished from The Conversation under a Creative Commons license. Read the original article.