What Is Good Teaching? 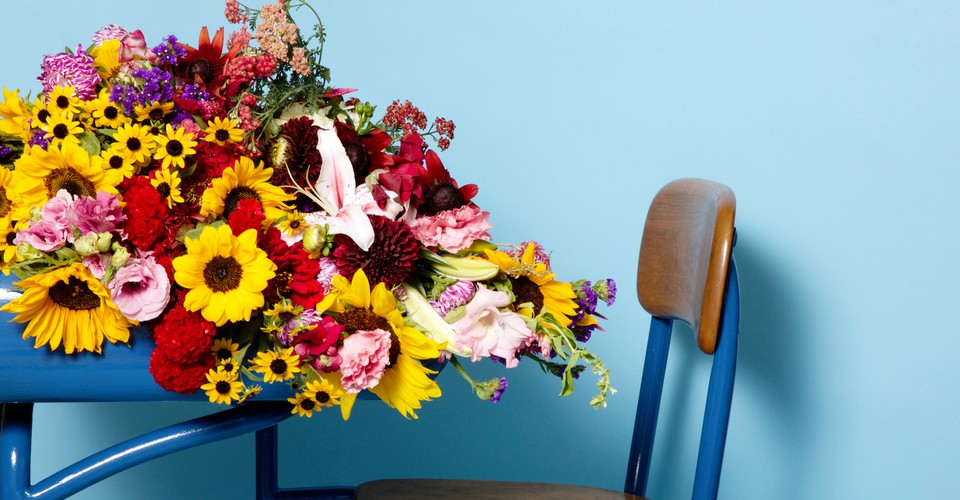