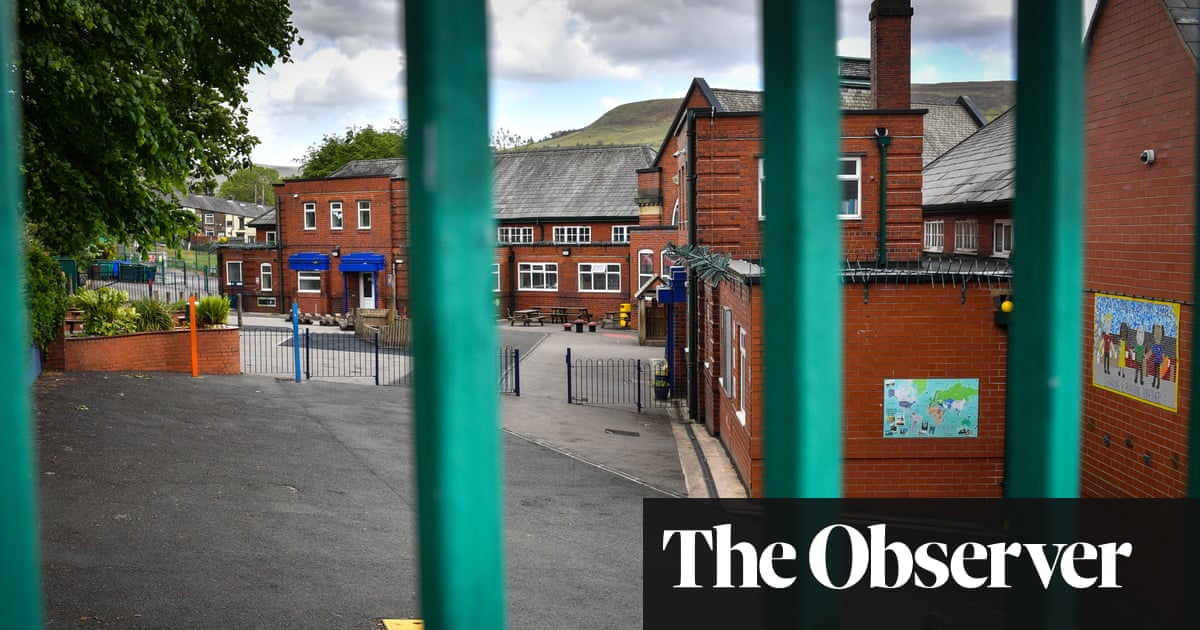 Parents are divided over the prospect of sending their children back to school, a new poll has revealed, as parent groups warned that mixed messages and poor communication had caused widespread anxiety about returning.

Primary schools have been instructed to prepare to bring back reception, year 1 and year 6 classes, as well as their early years provision. However, councils of all political colours have suggested they will not follow the advice, while Welsh and Scottish schools will wait to reopen.

There are now also concerns that the return of pupils has become such a chaotic issue that it could worsen the attainment gap between affluent and poor areas and families. Some teaching unions have suggested the families of vulnerable children have been more reluctant to see them return to school. David Laws, the former education minister who now oversees the Education Policy Institute, said that a widening divide was a “significant risk”.

John Jolly, chief executive of the parent group Parentkind, said there was confusion about the reopening of schools. “Parents are looking for certainty,” he said. “Some want the certainty of saying schools are safe and we’re going back. Some want the certainty of keeping children out of school until there is a vaccine, which may reflect families with underlying conditions. Then you have other parents that want a clear timeline.

“Parents are not convinced about messages around schools being safe. They are not sure about that message from the government, or that the evidence for that is being communicated. There is a lot of uncertainty about the message being communicated by schools locally.”

Mary Bousted, the joint general secretary of the National Education Union, warned the situation on the ground was now “chaotic and increasingly untenable”. “Not only are school leaders having to think about how to reopen schools, but how they convince parents that their children should go back, and organise the school site. Then they don’t know how many staff they will have. Schools are vital for society. But they have to be safe.”

However, professor Russell Viner, president of the Royal College of Paediatrics and Child Health, said schools should be allowed to reopen. “Covid-19 generally barely affects children and young people and actually we’ve shown that they are about half as susceptible,” he told BBC Radio 4’s Today programme. “There is no doubt in my mind for children themselves, the balances are clearly in favour of going back to school.” He said the risks to family and the community could be managed with an effective track and trace system and a phased return.

While a working track and trace system is seen as necessary for rules around schools and other parts of the lockdown to be loosened, several local government sources warned that councils were now facing a race against time. There have been complaints that local public health officials have been sidelined during the pandemic, despite their expertise. They are now being drafted in as part of several pilots of the track and trace system, but insiders warn they now face huge time pressures.

Professor Donna Hall, head of the New Local Government Network, said: “At the beginning of March, public health directors were quite rapidly cut out of the national pandemic response. They are there for all aspects of public health, working on things like HIV, hepatitis, pandemic flu. Disease control is their job. They are highly skilled … but they’ve been cut out in quite a strange way.

“Other countries have deployed local resilience forums for testing and tracing. A national contact centre is never going to get to the granular detail you need for contact tracing. I’ve been out with the people who do it – they are forensic. You won’t get that through an app. It is people on the ground, observing how a disease spreads. It could be from a petrol pump or a salt shaker. That’s the kind of detail needed.

“They may be piloting things, but we’ve left it really late for that. Not giving local government a big role is foolish and dangerous.”