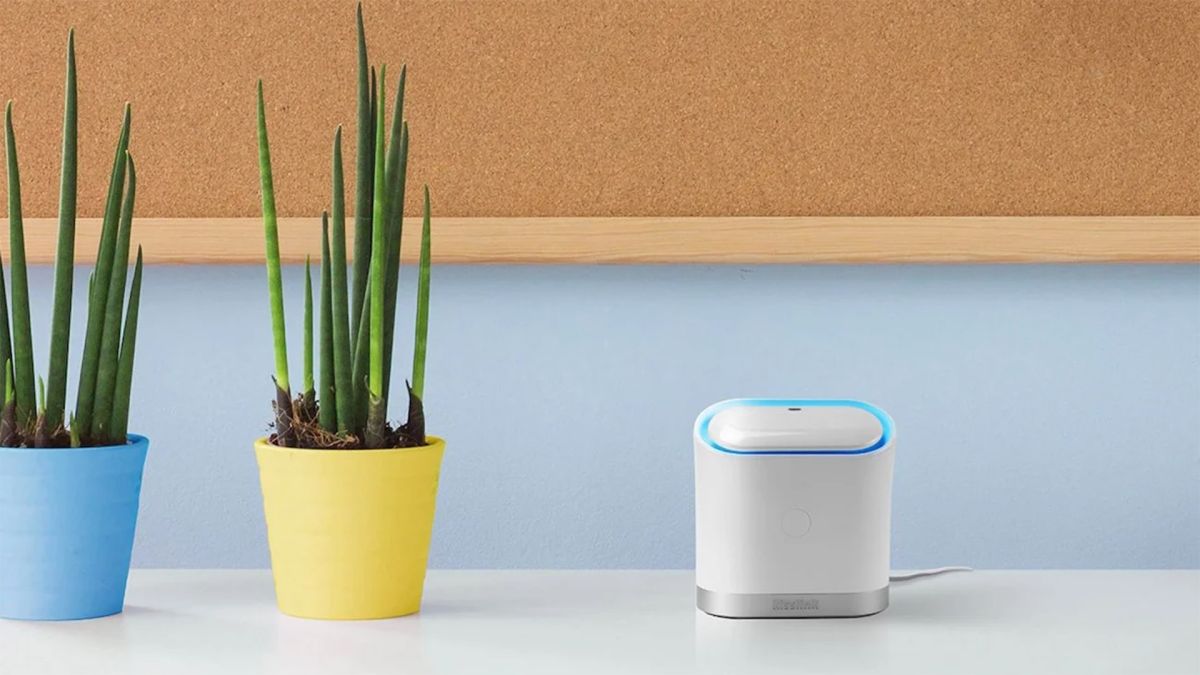 The best WiFi extender won't necessarily give you the best WiFi signal in your home. Unfortunately, networking remains a complicated beast that can be tough to tame, which is the last thing you need when trying to teach a class remotely. So you've come to the right place to learn how you can improve WiFi for the ultimate connection speeds all over your home.

When it comes to streaming live video, your data connection at home is going to be tested. Microsoft Teams, Google Meet and Zoom are all efficient but you still need a decent data connection to get a smooth and clear video.

Since WiFi has a limited range, especially when it comes to stone- and brick-built homes, you may need an extender to make sure your entire property gets a decent enough connection. These devices work by picking up signal from your router then repeating it to other areas, with renewed strength.

But do you go for more antennas or just more extenders? What do you spend? Are they brand agnostic? Where do you place it? There's a lot to think about.

Here's everything you need to know to improve WiFi extender performance for online teaching and beyond.

The first thing to do is take a test to see what speed you're getting right now. This is ideally done using the device and location where you're going to want to teach online from.

Open a browser window and head over to a speed test site, such as this one, to see how fast your download and upload speeds are. This will provide a baseline so you can see how the WiFi extender improves that number.

Next you need to buy an extender. We won't go into too much detail here but the easiest option is an extender that plugs directly into a power socket. Some allow you to plug in an Ethernet cable, although most will simply repeat the signal wirelessly, making it stronger over longer distances from your main router.

The general consensus is that the best place to plug in your WiFi extender is halfway between your main router and where you want the signal to go. The extender needs to be close enough to the router to pick up the original signal but near enough to the signal dead zone to be able to fling the newly boosted signal.

The key is also to avoid obstacles. If the power socket is behind the fridge or microwave, don't expect to get much of a result as that big metal box will block any signal in or out. So an open space is what you're ideally looking for. That's why a WiFi extender in a hallway can often be one of the best places.

One issue you may run into is finding that ideal halfway point between the router and the dead zone but there in no electrical socket available. Rather than go further toward the router or away, you can just move the socket. No we don't mean tearing it out of the wall.

You can buy a power socket extension that will allow more flexibility in placing your WiFi extender exactly where you need it to live. This means you can place the extender higher, or further away from objects, to get the best possible signal.

Just keep in mind you might want to go for a cabling shield or staple gun to help tidy away the cable so this looks alright even as a permanent feature. Or perhaps run it through the wall for a totally seamless finish.

Some WiFi extenders come with antennas that can be angled to better help you direct the signal where it needs to go. With multiple antennas you might want to point one toward the router and another at the signal target location.

In some cases the antenna can be swapped out, meaning you can invest in some more heavy duty antennas with higher gain or amplification to get more range. Some people even create their own WiFi reflector using foil, or half a can, to point the signal in a certain direction.

For those in a multistory property, one floor might be fine while the other suffers with signal loss. This can be a problem where the signal strength is lost as the wood, cladding, metals, and plaster between floors absorb the WiFi signal.

In these cases it can often be best to place the extender directly above the WiFi router. It can then take the signal that makes it through, but is weakened, and boost it anew for that floor.

Rather than simply plugging in the WiFi extender at that halfway point and hoping for the best, you can test and adjust. Name the extender first, so it's easy to find, then test the signal using that same speed test you used at the start.

If it's not improved much then try moving the antenna or the extender itself, then take another test. Keep up this process until you're happy that you have either wide enough coverage or specifically enough speed in the room you're going to be working in.

Depending on your extender there will be different ways to name your device. The easiest is usually using the app that works with the device. This should be as simple as entering settings and inputting the name. Failing that, you may be able to connect directly using the setup website as instructed in the installation booklet of your extender.

If you've tried everything and still just can't seem to get a good enough signal for stable online teaching, then you might want to consider a mesh WiFi network.

A mesh, as the name suggests, uses multiple points to create a web-like signal that interconnects your entire home. This is a more advanced system and will cost you more, but the end result is usually very impressive with strong signal in every room, even for larger homes.

A setup such as this typically comes as a package deal, in which you buy the mesh kit that includes a main router and any required extenders. You plug in the router, then setup each mesh extender according to the installation guide. Since most systems are designed to simply plug into main power, setup can be as easy as plugging in and everything else being done via the app.

As you've probably gathered by now, there are many options for WiFi extenders. But if you want to keep it simple then a known brand is a good bet. Netgear is the big name in networking and one of its best options, making it one of the best WiFi extenders right now, is the Netgear Nighthawk X6S EX8000 Tri-band WiFi Extender. It's not cheap but if you want performance then this is the most solid option.

To save a few bucks but still get a great unit there are options such as the TP-Link RE650 AC2600 WiFi Range Extender, which is super easy to plug in and setup, or Linksys RE7000 Max-Stream AC1900+ WiFi Range Extender for really great performance over longer range.

Or, do you want to really go for it and get a mesh network to keep you future-proofed and fully connected? Simple but effective options include Nest WiFi with Google Assistant built-in, Netgear Orbi for strong performance, or for larger homes there's the Linksys Velop.