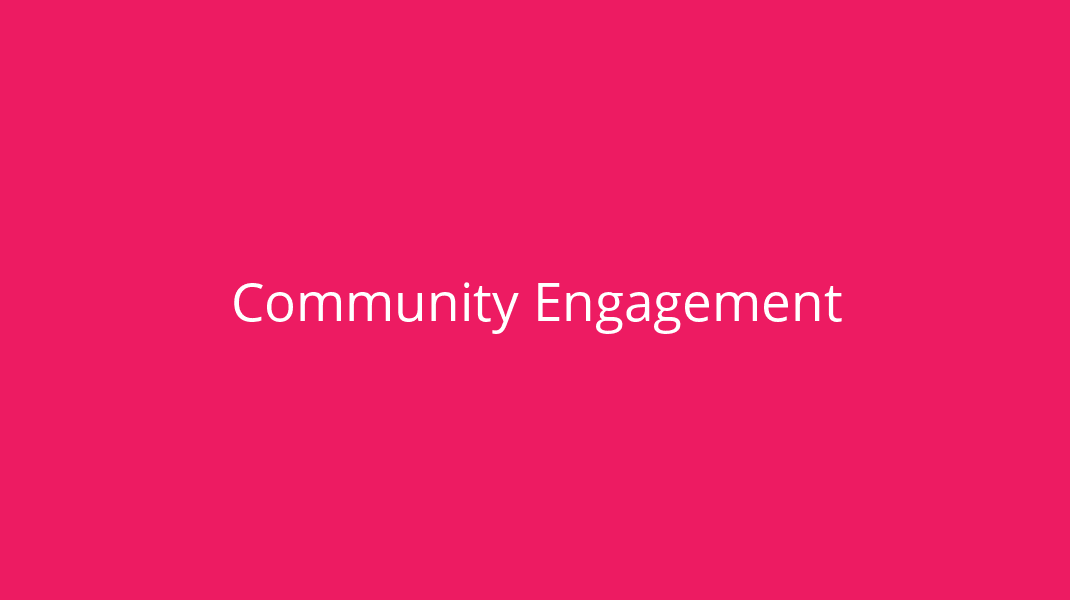 Last year was all about the blogs of 5. Top 5s, 5 tips, 5 hints… well I’m being different for 2016 and in the true style of Adrian Mole who will forever be aged 13 ¾ here’s my post on 4 ½ ways you can engage children in the decision making process.

Children are a brilliant source of imaginative ideas and are annoyingly good at pointing out things you have glaringly missed when planning and developing concepts. Yet, due to poor planning, they are often left out of the community engagement process even though they are actually going to be the main future beneficiaries of the potential outcomes of these decisions. Often local and state governments complain that young people don’t stay in their towns and cities and will move to the brighter lights and better opportunities of neighbouring cities as soon as they can. Well maybe if these young people had been engaged when children in decisions to make their home towns and cities better and brighter, rather than leaving it to the old fuddy duddys, they might have more reason and pride in actually wanting to stay and show their kids what they were a part of when they were younger.

Della Rucker in her post from 15 August 2015 What You Learn From A First Grader About Meaningful Public Engagement points out that ‘Large companies put massive amounts of effort into broadening their employee base to include the widest range of people possible and then creating team environments to work on solving complex challenges. They have learned that working groups of people who come from different backgrounds, different perspectives, can find more original solutions to complex problems through the interplay of their perspectives, provided that they are doing so within a structure that gives them that power.

If they’re finding it necessary to use diverse team problem-solving to deal with issues like getting shampoo into a bottle, how much more do we desperately need real, deep, broad participation to deal with the massive complexities that make up a community?

We often shy away from that, because we don’t trust the public. We’re afraid they’ll say something crazy, they’ll have different ideas, that they won’t ‘Get It’. But chances are, there’s something we’re not ‘Getting’, either.’

So why not engage children on decisions that ultimately they will get most benefit from after all they will bring learning from a wide range of backgrounds and perspectives that no matter how long you look at a problem you will never see as an adult. Plus imagine the crazy ideas you’d get to the complex problems you have when engaging local children. Some may actually work!

In a Twitter Chat with Callum Prior, he put it brilliantly ‘don’t be afraid to give up control; treat young people as… you know, people.’

So let’s do it, let’s get more children involved in the engagement process and it’s not as hard as you think. Below are 4 ½ ideas on how children can be engaged in the decision making process.

C’mon… Kids love cards. Collectible cards, card games, picture cards, puzzle cards, Footy Cards etc. In the last year or so a major supermarket chain in Australia has cashed in on this by giving away 4 free collectible cards with each $20 spent. With around 100 cards to collect cue constant nagging from kids to spend more money at the supermarket, in fact on eBay you could buy full sets at one point for a $100! Pokemon, need I say more.

In engagement, Raons Publiques in Barcelona took on this idea to engage children in the redevelopment of public spaces around certain neighbourhoods. Developing a collectible card game called ‘Neighbourhood Detectives’ children could collect cards, provide feedback and help activate space. Read the full story here http://engagingcities.com/article/public-space-trading-cards & get the cards https://learningfrombarcelona.wordpress.com

Now there is a slight theme of Gamification to this blog but playing games is a great way to help children understand how things work. Remember playing the ‘Game of Life’ when you were a kid, I mean how true to real life can you get…ermmm.

Now I have personally used Gamification as an opportunity to engage children on renewing a local reserve. Going to a local school with a homemade game, which used a shopping list, map and a budget of S$1000 (Monopoly style Salisbury $) of which only S$750 could be spent. 60 kids in groups of 5 played the role of different citizens to come up with ideas how the space could look in the future. Using flash cards, showing various equipment, flora & park staples such as bins/benches etc, kids bought cards wisely for their community whilst giving the observers (Rec and Open Space Planner and landscape Architect) a chance to listen to why these decisions were being made. A map, used as the board, outlined the barriers whilst a ‘Wild’ card allowed them to submit their own ideas for a small fee. So they got to plan, budget, debate, share and compromise. The results taken from these sessions have been used in the design for the new reserve. https://www.pinterest.com/pin/157837161912272104/

Children and their computer games grrr (shakes fist whilst shaking his head). But the truth of the matter is Children are engrossed in playing computer games and if you hear how some pre-teens speak these day they learn a lot of language skills from them!?

iCivics is probably one of the best providers around when it comes to decision/government based computer games available online. Though clearly American in their design they still offer a lot about being responsible and making the right decision for community members and the lessons learnt can still be useful where ever you are in the world. iCivics has some really fun games that puts gaming into increasing civic knowledge and participation. Try Counties Work and become a mayor or my personal favourite ‘Win the White House’ were you can aim to get elected as the President of the USA. https://www.icivics.org/games

Rather generic but involving toys, things children already play with, in to your engagement process will actually help them become more participative and imaginative. Listen to children when they play with toy cars for example and the noises and real life situations they mimic. Through Twitter I heard a number of examples including the use of face painting to aid conversation (Moira Deslandes), street chalk drawing (Leanne Hartill) to aid town planning and of course the use of Lego in many development opportunities. The one example that I really like was the use of childhood favourite Thomas the Tank Engine toys by @Engage2Tech.

‘We built mini-cities with thomas trains & astro turf for #plansyd Learned a lot about shared pools!’

In the same vein don’t discount the power of drawing and building from recycled toilet rolls etc.

And finally the ½. Half because basically it’s the inclusion of a blog I have already posted. So yeah this is just basically another opportunity for me to plug one of my old blogs on how to engage children in local government by getting school classes to adopt a councillor and learn from those that do government. However I have heard since posting it on @commsgodigital, through Gary Howe (Twitter @GLHJR) that Traverse City in the good old U. S of A are actually giving this concept a go. Whoop. http://www.commsgodigital.com.au/2015/05/future-local-government-adopt-a-councillor/

What is important in my experience is getting the environment right. Engaging Children in a place they feel safe in and with people they feel comfortable being around is crucial. Be this their playgroup or school with their carers or teachers, I have even approached Scout and Guide Groups to not only engage older children in a structured environment but to see if they would help design and deliver the community engagement process. Who doesn’t trust a Scout in Uniform who wants to ask a quick few questions about a local park, hey? Also think about incentives, mainly food. Provide snacks and drinks for sessions longer than an hour as keeping concentration levels high with children is a task in its self. If after school think about providing dinner to encourage parents to let children stay behind and not worry about them not eating.

Della Rucker also states in her post, mentioned earlier, that ‘Kids have a whole lot more faith in their teachers than most adults have in their local government’ so look to involve the teachers in not only being present but carrying out the engagement sessions with or for you.

So what do you think, are you inspired to get out the Lego and engage children more in your community engagement opportunities?