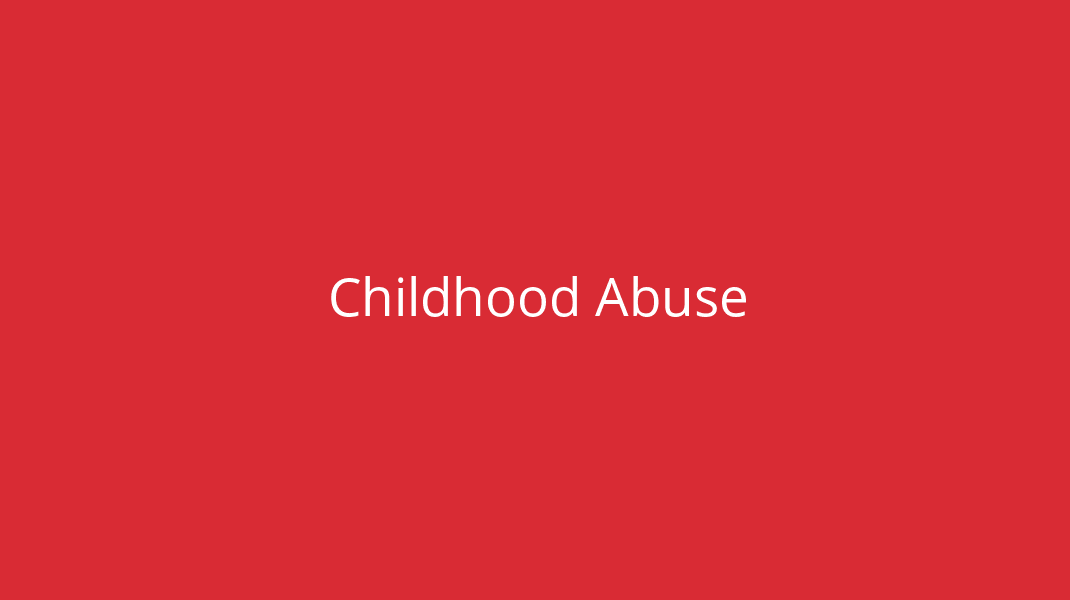 People who struggle with Post-Traumatic Stress Disorder (PTSD) often suffer from several symptoms that may fluctuate over time. And no two people will have the same experience with PTSD. The symptoms of PTSD can range in severity and are an unfortunately common cause of addiction. Those who struggle with severe PTSD symptoms turn to alcohol or illicit drugs to cope, and this can quickly evolve into a dangerous situation. One of the most common symptoms is fatigue, which can take different forms and exacerbate other symptoms.

PTSD manifests in response to traumatic experiences. The condition is most common among combat veterans, sexual assault survivors, witnesses of traumatic events, and survivors of childhood abuse. Symptoms of PTSD vary from case to case, and some people experience a wide range of symptoms while others may only deal with one or two severe symptoms. These symptoms may change over time as well. Some of the most common PTSD symptoms include:

Treating PTSD can be difficult and requires comprehensive, individualized treatment of a patient’s symptoms and addressing the underlying cause of his or her PTSD. Left untreated, the symptoms of PTSD can interfere with daily life and make it impossible to function appropriately in many situations. This condition can also erode personal relationships and alienate loved ones. Ongoing therapy is necessary to prevent the chance of a person with PTSD from turning to drugs and alcohol to cope. The symptoms of the different types of fatigue commonly associated with PTSD cases are some of the biggest driving forces that push PTSD sufferers into addiction.

PTSD and fatigue intertwine in different ways. In many cases, PTSD can cause an individual to experience a “fight or flight” response when exposed to certain stimuli. For example, a combat veteran with PTSD may hear fireworks that trigger a flashback to his time in a war zone full of gunfire. When the fight or flight response activates, a surge of adrenaline causes a person to enter a hyper-alert and hypersensitive mode that can be dangerous.

Some people who struggle with PTSD may even hallucinate or lash out unpredictably in response to certain stimuli. Once the adrenal system is overworked, exhaustion and excess cortisol levels in the bloodstream set in. This makes it difficult to relax and decompress after stressful episodes of PTSD.

Adrenal fatigue occurs when the body’s adrenal system works to excess. Typically, the adrenal system activates in response to danger or severe stress. An individual with PTSD may experience adrenal activation under normal circumstances or in response to very minor stressors. This takes a significant toll on the body, especially without intervention. An individual who experiences adrenal fatigue searches for an escape or ways to avoid the stressors that cause the responses. Unfortunately, drugs and alcohol tempt many people with PTSD.

A well-rounded course of treatment and counseling that addresses an individual’s PTSD symptoms and the underlying causes is necessary. For example, some people mistakenly believe that simply avoiding triggers for PTSD is a good way to overcome the condition. But this is not a realistic approach. It may only be possible to avoid certain triggers under managed circumstances or with preparation. Avoidance behaviors in people with PTSD leaves them unable to cope with stressors that arise later. Instead, confronting the underlying cause of PTSD and learning healthy coping mechanisms helps to successfully manage the condition.

Intervention Helpline offers support and resources for anyone struggling with addiction from PTSD. It’s crucial to address the early signs of addiction before serious problems arise. Because addiction can quickly spiral out of control when a person turns to substance abuse to cope with PTSD. If a family member is suffering from chronic fatigue from PTSD and substance abuse, one phone call can start the treatment and recovery process. Contact Intervention Helpline to learn how a professional interventionist can help you develop a comprehensive treatment plan and encourage your loved one to enter treatment, call today: 1 (877) 445-0774.