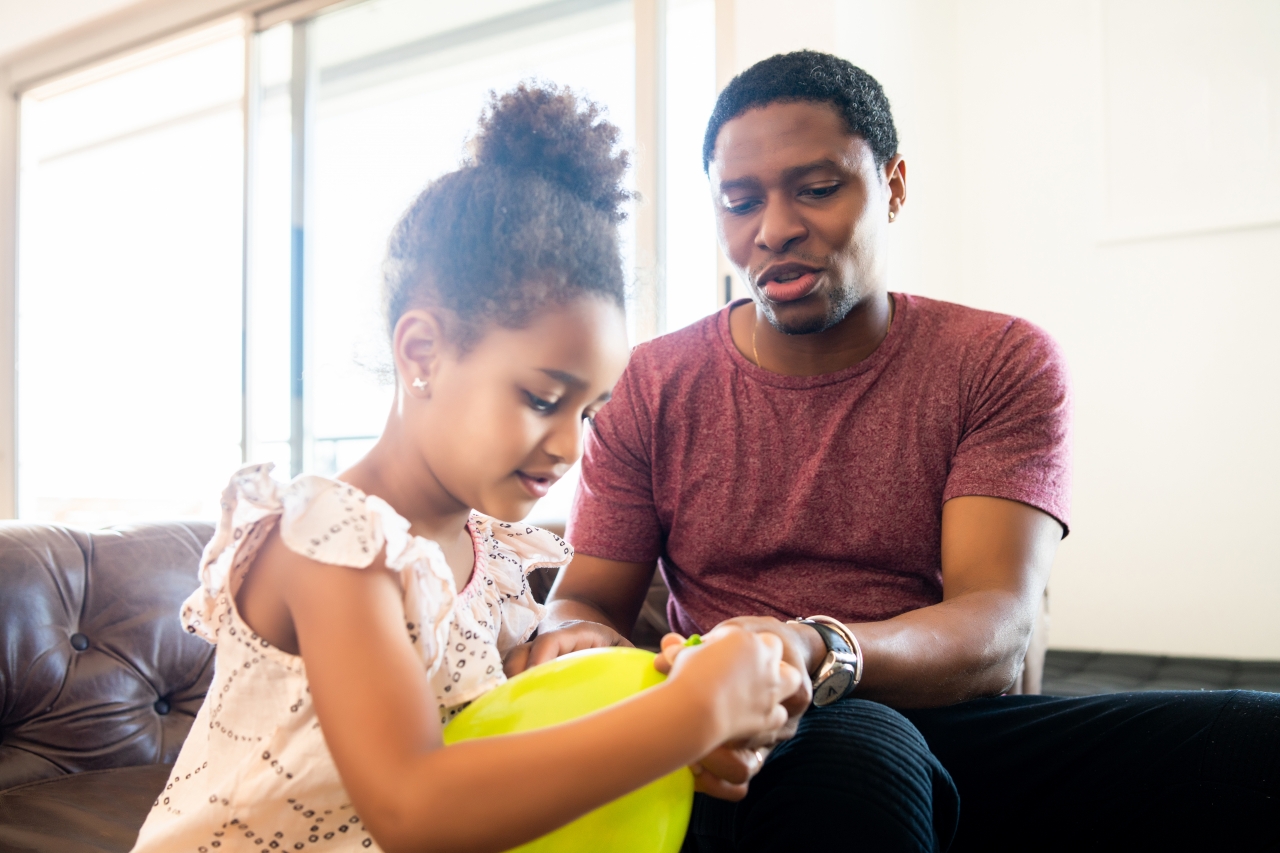 Joyce McMillan had a newborn and a 9-year-old daughter when she tested positive for illegal substances. That meant McMillan’s daughters were taken away from her care by New York City’s Administration for Children’s Services and placed in foster homes for the next two and a half years — a separation that would have lifelong repercussions for her family.

McMillan, who is Black, said that even though she had drugs in her system at the time, she had a stable job at a bank and was providing food, shelter and care for her daughters.

The resulting separation from her daughters, she said, was rough on her kids and as a mother with a new baby, it felt “ depressing. It was scary. Who wants to go to bed at night not knowing where their newborn is and how she’s doing and if someone’s changing her? Are people holding her? Are they showing her love? It’s torture. That substance use did not prevent me from being a productive member of society.”

McMillan has now been sober for decades. “Once I realized I wasn’t going to get my daughters back on the path I was headed, I quit,” she said.

But even after her children were returned to her, she said she continued to deal with numerous reports and investigations by child services, which ultimately did not lead to any more separations but were nonetheless stressful.

The number of children separated from their families due to parental substance use has more than doubled in the past two decades and accounted for one-third of all removals in 2019, according to a newreportfrom Human Rights Watch and the American Civil Liberties Union (ACLU) analyzing removals of children and termination of parental rights by state child welfare systems nationwide. And Black children are almost twice as likely to experience investigations as white children and more likely to be separated from their families, according to the report.

The child welfare system “punishes substance abuse so broadly,” saidHina Naveed, the author of the report.

“There’s no investigation into whether or not it was one time or were your children around or was there any impact or harm to children. Instead, it’s just a very strong negative response from child services and systems when a parent has been found to have been using a substance, even when it has been legal in the state.”

The Human Rights Watch-ACLU report focuses on New York, California, West Virginia and Oklahoma due not only to their geographic diversity but also because of factors specific to each state: The large size of the child welfare system in Los Angeles; high rates of housing instability in California and New York; high rates of female incarceration, including women of color, in Oklahoma; and high rates of substance abuse in West Virginia. Naveed also conducted 138 interviews with people involved with or affected by the child welfare system in those states, including 68 parents and caregivers.

In 2019, 8 million reports resulted in 3 million investigations of children nationally, according to Naveed.

“The fact that one in three children in the U.S. is going to be subjected to a child welfare investigation before they turn 18, these numbers, for me, were so shocking,” Naveed said, noting that her paper calls for adequate funding of social programs that address substance use disorders and mental health for families affected by the child welfare system . Too many families, she said, “were reported instead of supported.”

And Black and indigenous children are affected and separated from their families at rates disproportionate to the U.S. population. Black children constitute 14 percent of the U.S. child population but 21 percent of children entering the foster system; indigenous parents are four times more likely to have their children taken from them.

“Parents don’t know what their rights are, and they don’t have a right to be informed of those rights,” Naveed said. “So they go through all of these really harmful, intrusive points with the child welfare system without any support, without any legal advice, without any right to have legal counsel in the investigation phase.”

Darlene Jackson, 41, said she was separated from her mother and siblingsmultiple times — the first instance when she was in first grade and the last time when she was 15 years old—because of her mother’s drug addiction.

“It was devastating,” she said, recalling how it felt to be placed into foster care. “It was very traumatic, a lot of mixed emotions, like, you’re not with your siblings. You’re with a whole different family.”

Jackson is now a client advocate for Neighborhood Defender Service of Harlem, helping parents navigate the child welfare system and connecting them with trauma-focused services. She said she wished that during her childhood, she had been offered individual counseling, family therapy and therapeutic, restorative  visits with her mother and her siblings.

It wasn’t until this summer, Jackson said, that she began individual therapy for the first time and realized that the trauma of her childhood has “impacted my interpersonal skills in the workplace throughout my career development and in building and sustaining relationships.”

Numerous studieshave found that children who remain in their homes, especially with families who receive supportive services, experience better outcomes compared with kids who are placed in foster care.

A widely cited 2008paper publishedby  MIT Sloan School of Management Professor Joseph J. Doyle, Jr. said that  kids whose families were under investigation by child protective services who were  removed from their homes and placed in foster care were two to three times more likely to enter the criminal justice system as adults than children who stayed with their families.

And in comparison with similar children who did not spend time in foster care, foster children havehigher rates of depression and anxiety and worse educational outcomes, Sloan co-wrote in a National Bureau of Economic Research working paper published earlier this year.

Jackson said one of her brothers was abused in the foster care system and grew up to become someone who abused others — and served time in prison for it.

“People, when they think about social justice, they always think about the criminal legal system. And they don’t understand that the family regulation system is what feeds mass criminalization, mass incarceration,” she said. “You’re literally destroying families and communities. And it goes to the point where you’re breaking people down. People talk about family separation at the border? That’s happening right here.”