What is physical abuse? 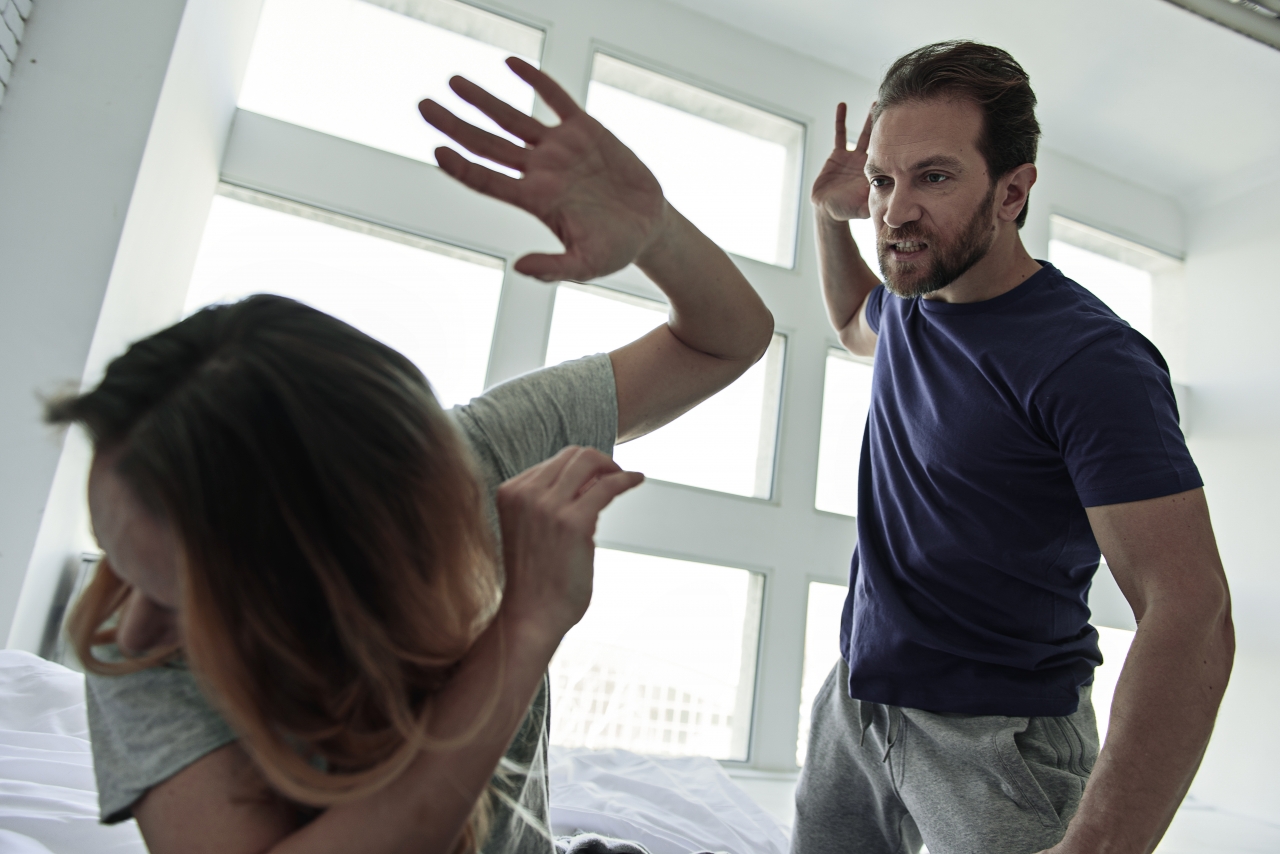 Physical abuse was found to be the most common ACE (Adverse Childhood Experience) in the original ACE study. It is defined by the ACE study as being frequently pushed, grabbed, slapped, having things thrown at you, or being hit you so hard that you had marks or were injured. A child who experiences frequent violations of body autonomy, or who experiences an assault so hard it leaves lasting physical evidence, is going to live in constant or near constant fear, and that is the mechanism by which ACEs do their lifelong harm.

The idea that it is OK or even necessary to use corporal punishment to discipline children is deeply ingrained in many cultures, and this incubates the idea in many parents’ minds that hitting children is acceptable or necessary. If a parent believes that it’s OK to use physical force to discipline a child, it becomes easier for the parent to use more force as the child’s behavior gets worse, and all the research out there shows that corporal punishment makes children’s behavior worse. This can lead to a downward spiral where the parent(s) hit more and harder to make the child behave, and the child’s behavior keeps deteriorating, prompting the parent(s) to use more frequent and severe corporal punishment.

Parents will sometimes violently lash out at their children because of sheer frustration or humiliation. Shaken baby syndrome is a classic example of a parent losing control when a baby won’t stop crying; out of frustration a parent shakes a baby they’re holding, and the baby’s lack of muscle tone causes their head to rock violently on their neck and their brain to hit their skull repeatedly. A mild shake may seem like a less violent application of corporal punishment than striking the child, but it is massively damaging. Parents have been known to strike, kick or throw children with massive force they know is inappropriate if the child does something that humiliates them, such as walking in on them when they’re using drugs. In these cases a parent’s belief system is less of a factor in causing the abuse than the parent’s lack of coping skills, lack of understanding of healthy child development and poor bonding with the child.

Our nation’s child abuse intervention infrastructure is built on the understanding of physical abuse that we gained in the 1950’s and 1960’s, when our burgeoning medical knowledge enabled us to tell the difference between accidental and deliberate injuries to children. This lead to the Child Abuse Prevention and Treatment Act, and the establishment of our current Child Protective Services. Unfortunately, this system was designed to keep abused children from experiencing further physical injuries, not to protect them from ACEs.

Since physical abuse is largely caused by poor parent-child bonding, parental stress and poor understanding of child development, fixing these things can prevent physical abuse from starting. Maternal Home Visiting programs are the best tool to do this; these programs provide parents with emotional support, access to whatever community resources they need, and information about child development and safe discipline.

It’s worth noting that spanking bares some similarities to identified ACEs; it has been documented to cause lifelong negative effects. The difference between spanking and true ACEs is that spanking is dose-dependent, meaning that children who are rarely spanked have fewer negative effects than children who are spanked regularly. Whereas with true ACEs a single ACE qualifying event has the same deleterious effects as repeated ACE qualifying events. That means that parents who are trying to protect their children’s future and health should not spank them, at all, but a single event won’t necessarily have lifelong repercussions.