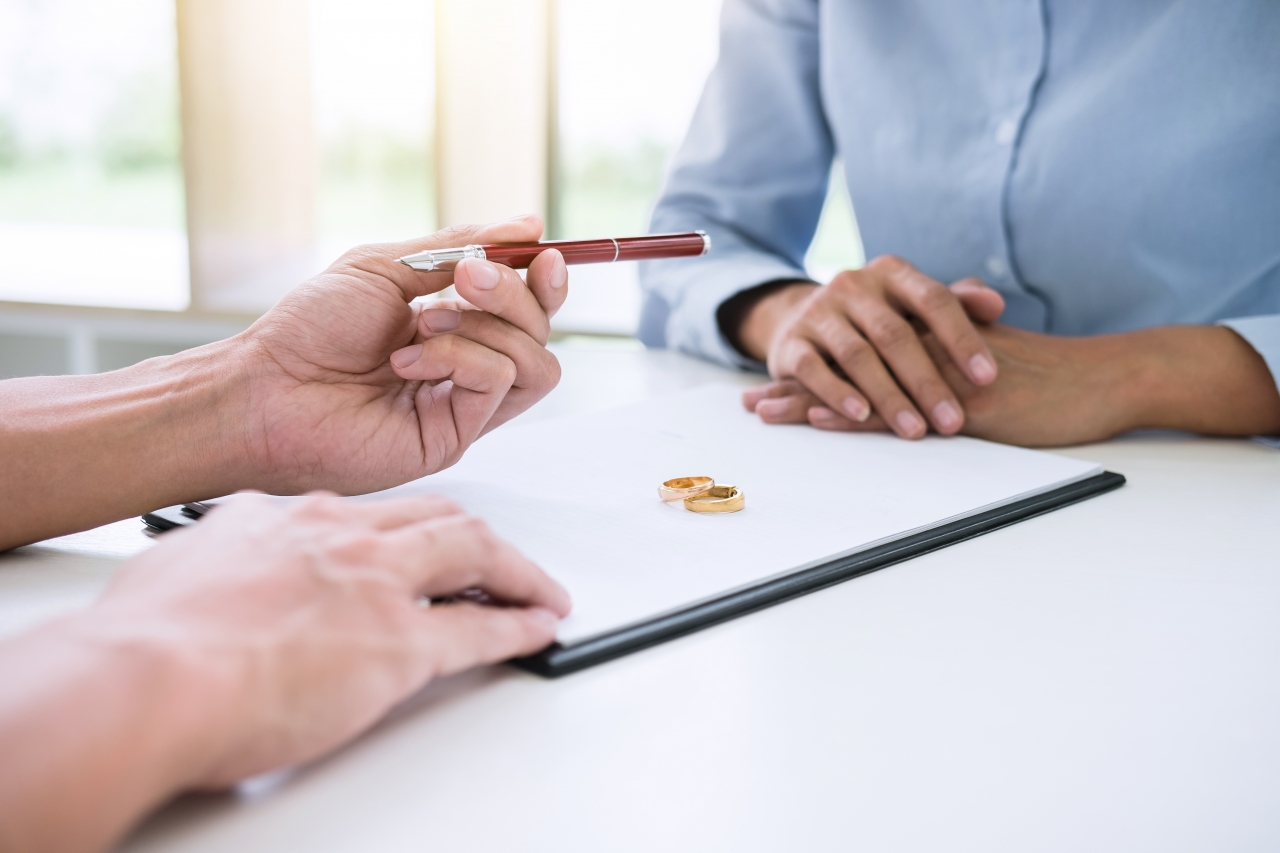 Attorney Mary Katherine Nagle, a citizen of the Cherokee Nation of Oklahoma, is seen during an interview with The Associated Press at the National Congress of American Indians' 79th Annual Convention and Market Place in Sacramento Calif., Nov. 2, 2022. The U.S. Supreme Court will hear arguments, Wednesday, Nov. 9 on the most significant challenge to the Indian Child Welfare Act since it passed in in 1978. (AP Photo/Rich Pedroncelli)

Attorney Mary Katherine Nagle, a citizen of the Cherokee Nation of Oklahoma, is seen during an interview with The Associated Press at the National Congress of American Indians' 79th Annual Convention and Market Place in Sacramento Calif., Nov. 2, 2022. The U.S. Supreme Court will hear arguments, Wednesday, Nov. 9 on the most significant challenge to the Indian Child Welfare Act since it passed in in 1978. (AP Photo/Rich Pedroncelli)

FLAGSTAFF, Ariz. (AP) — The U.S. Supreme Court is set to hear arguments Wednesday on the most significant challenge to a law that gives preference to Native American families in foster care and adoption proceedings of Native children.

“This is an all-out nuclear war attack on ICWA,” said Mary Kathryn Nagle, a Cherokee attorney for the National Indigenous Women’s Resource Center who filed a brief in support of the law. “We have not seen that before. That’s either ironic or interesting, because the law has been on the books for 44 years, and this is the first time the constitutionality of the law has been challenged. This is unprecedented.”

More than three-quarters of the 574 federally recognized tribes in the country have asked the high court to uphold the law in full, along with tribal organizations. They fear widespread impacts if the court attempts to dismantle the tribes’ status as political sovereigns.

Texas, Louisiana, Indiana and seven individuals have sued over the provisions of the law, though not all are involved in the case before the high court. The lead plaintiffs in the Supreme Court case — Chad and Jennifer Brackeen of Fort Worth, Texas — said the law doesn’t have the best interest of children at heart.

“It’s important for people to understand that this is not just a law,” Jennifer Brackeen, an anesthesiologist, said in an interview with The Associated Press.

Before the Indian Child Welfare Act was enacted, between 25% and 35% of Native American children were being taken from their homes and placed with adoptive families, in foster care or in institutions. Most were placed with white families or in boarding schools in attempts to assimilate them.

“They would just swoop in and take our kids,” said Michelle Beaudin, a council member of the Lac Courte Oreilles Tribe in Wisconsin. “And they didn’t know their culture, they were just brought into another world. There was no justification for them to come into our communities.”

“That really helped her be confident in who she is and where she came from,” Beaudin said. “She had those pieces of her. If you don’t know where you came from and who your people are and what your culture is about, you don’t have a sense of belonging anywhere.”