Co. Board put under pressure about child welfare concerns 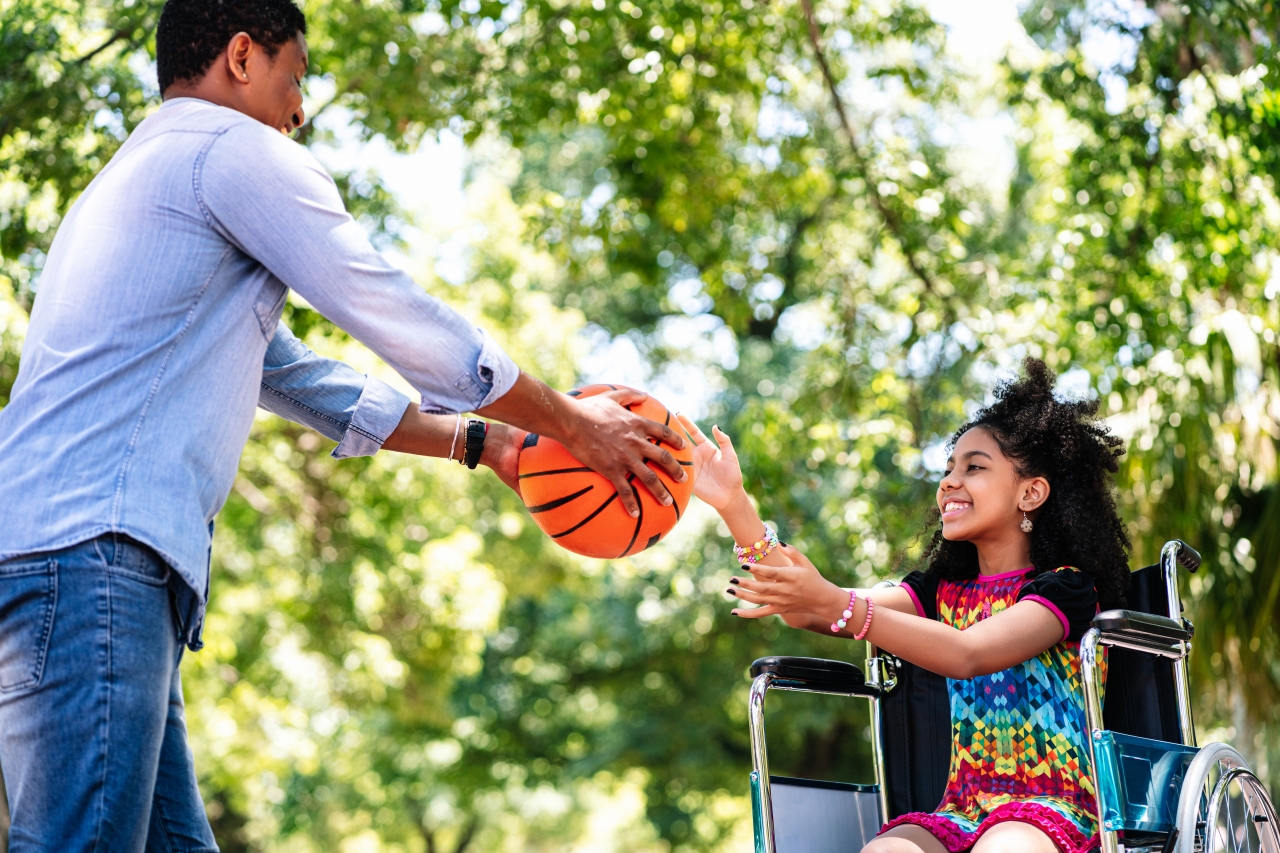 The decisions by Mayo GAA both to expel an underage team from a county football championship only to reinstate them a couple of weeks later on appeal, and to suspend an adult associated with that team for 96 weeks but on appeal reduce that to two matches instead, should and has raised eyebrows. Most GAA people in Mayo will be aware of the abandonment of an under-17 championship match between Castlebar Mitchels and Westport on Sunday, September 25. Mitchels led the game 2-5 to 1-2 at the time referee Eamon McAndrew decided to discontinue the fixture. Mayo County Board issued a statement the following afternoon in relation to what it termed an “incident” in that county semi-final and said it would await the referee’s report and address the matter at a meeting of their Competitions Control Committee (CCC) later in the week. “No further comment will be made at this time,” read the statement. For almost four weeks, up until last Thursday, October 20, that had remained the only public comment Mayo County Board had made about the goings on at Josie Munnelly Park that evening – although that they subsequently fixed a county under-17 final involving Castlebar Mitchels and Claremorris was a statement in itself. Westport had been ejected from the competition. That decision was taken by the CCC of Mayo GAA. The county final was due to take place last Sunday fortnight in MacHale Park but was postponed around 48-hours beforehand because of an appeal lodged to Mayo County Board by Westport GAA Club. The appeal was heard on Wednesday, October 12 and although there has been no official public communication of the outcome by Mayo GAA itself, its Hearings Committee ordered that Westport be reinstated to the under-17 championship. Furthermore, the suspension of the adult associated with the Westport team was reduced from 96 weeks to two matches. A fine of €1000 that was imposed on Westport GAA Club still stands. Without confirmation of the grounds on which the appeals to reinstate the team and to reduce the individual’s suspension from GAA activities were successful, it’s difficult to comment on the merits of the decisions of the Hearings Committee. But there are some obvious questions arising from the outcomes nonetheless, the first being how an offence can be deemed serious enough by one arm of the organisation to warrant what basically equates to a two-year suspension of an individual only for another arm to deem it no more than a two-match curfew.

Does it not suggest that something, somewhere, has gone badly wrong procedurally, either with the severity of the initial punishment or in the generosity of the redactions – the expulsion and then reinstatement of the team included? With regard to the particular “incident”, footage of which was widely circulated on social media, what is undeniable is that an adult walked to the middle of the pitch during a break in play and physically engaged with a member of the Castlebar Mitchels team, an under-17 player. Whatever happened before that, whatever happened after that, Mayo GAA has in this instance decreed that an adult entering the field of play and showing physical aggression towards a minor is worthy of a two-match suspension, no more, no less. It’s not a good look. And in doing so, has Mayo GAA not also effectively called into question the judgement of the referee who decided that what had occurred on the pitch was worthy of abandoning the game – as if to say his decision was an overreaction? The irony is that all this was decided in the Mayo boardroom the night before the GAA convened in Croke Park to launch its ‘Respect the Referee Day’ which was marked across the country just last weekend, October 22 and 23. What message has Mayo GAA sent to its own referees – or to new refs that it is actively trying to recruit (there’s a worrying shortage in the county as it is)? What would have motivated the referee in question here to take up the whistle last weekend, or next weekend, or any weekend again, if his authority runs the risk of being undermined in such a comprehensive manner? The question also begs to be asked, why has the €1000 fine that was imposed on Westport GAA not also been reduced in line with the easing of the other punishments, if the club has been found not quite as guilty as originally charged? Castlebar Mitchels expressed their displeasure at the outcome of Westport GAA Club’s appeal in a strongly worded statement which it issued last Wednesday afternoon, just a couple of hours prior to a scheduled meeting of the Mayo GAA executive committee but even more tellingly, less than 24 hours after GAA President Larry McCarthy had been the special guest at Mitchels’ launch of its Strategic Plan. It seems highly probable McCarthy would have been briefed by club officials about the incident, the club’s position on the matter and the club’s expectations of various investigations that have been ongoing since they first submitted a ‘Reported Allegation of Abuse Form’ to Mayo County Board, Connacht GAA, Croke Park and TUSLA, the state’s Child and Family Agency. Castlebar Mitchels have called for the U17 ‘A’ Championship to be put on hold until issues have been resolved. It seems ironic and yet money well spent, that Castlebar Mitchels were themselves fined €250 for videoing the match without permission from Mayo County Board to do so. As disappointed as they say they are with the appeal findings, saying it’s the club’s belief that the findings are not in keeping with the best interests of child welfare, where might they now be without that video? It’s a controversy that seems to have some distance to run yet.

The statements… what they said:

Following an incident at a recent U17 Club football semi-final, Castlebar Mitchels believe that there were reasonable grounds for concern relating to child abuse. Castlebar Mitchels prepared a ‘Reported Allegation of Abuse Form’ and this has been submitted to the Mayo County Board, Connacht GAA, Croke Park and TUSLA. Following on from the abandoned game Castlebar Mitchels were fined €250 for failure to apply for permission to video the game. The fine was not appealed and has since been paid. Mayo County Board CCC fined Westport €1000, the Westport official who entered the field received a 96 week ban and the club was removed from the competition. Westport appealed this decision to the Appeals Hearing Committee of Mayo GAA and following on from the appeal it was announced that they have been reinstated to the competition and the 96-week ban has been reduced to two games. Castlebar Mitchels is very disappointed with the recent appeal findings and believe that this is not in keeping with the best interests of child-welfare. The club has requested that Mayo GAA does not resume the Under 17A Championship until all investigations are completed. The club also requests that Croke Park and the County Board review their current processes and regulations so that they adequately protect underage players and that if an incident like this happens again that it is harshly dealt with. Castlebar Mitchels would like to compliment the management and players of our under-17 team for their patience and forbearance while this issue is being resolved. We would also like to thank the parents and to acknowledge the support from the wider community, in the face of untrue and hostile commentary on social media.