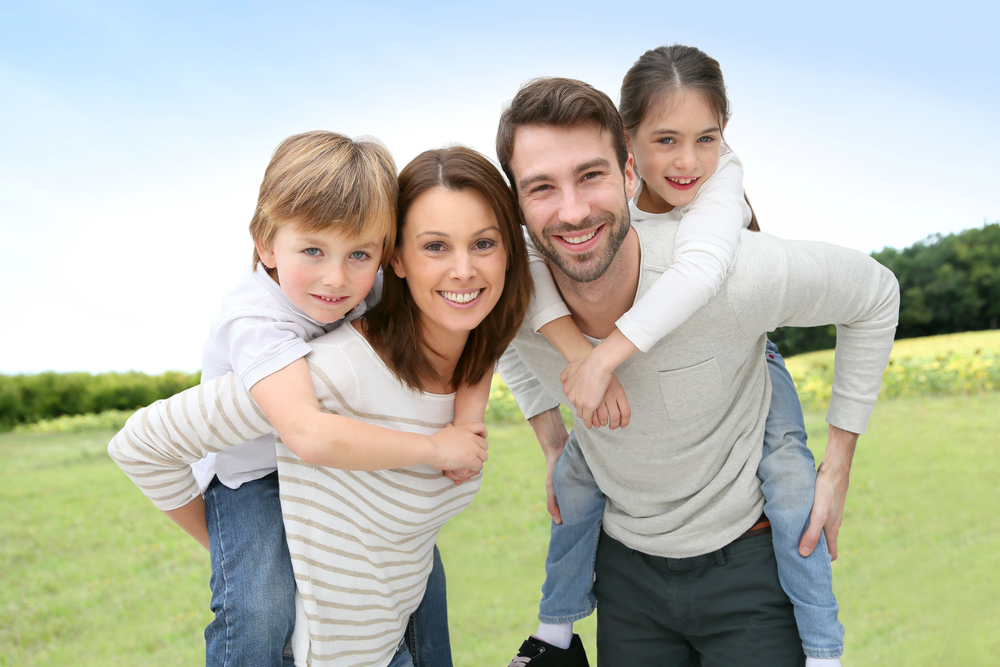 A federal judge says she will seek contempt charges against the state for its continued failures in the child welfare system.

Federal District Court Judge Janice Jack said Monday she expects substantial fines to be levied against the Department of Family and Protective Services (DFPS) as well as the Health and Human Services Commission (HHSC), so much so that they would be entitled to a jury trial.

“I think the public would like to know in a jury trial about these goings-on,” she said.

Texas’ foster care system was sued by current and former foster care children in 2011. Judge Janice Jack ruled for the plaintiffs in the multi-party suit, and ordered several remedial changes to the system. She called the system “broken” and said that it had failed to protect Texas children from unreasonable risk of harm.

Jack listed a handful of areas she would seek contempt fines related to both failures in facilities and in the treatment of children.

Jack said, and court monitors reports confirmed, the state was behind in ensuring compliance with reporting the case loads of personnel working with youth covered by the litigation. The judge said she would seek contempt over the proper authentication of paperwork, and the pre-clearance of placing youth in facilities under “Heightened Monitoring.”

She singled out the state’s inability to give more than just citations to facilities that are unsafe and criticized regulators for not doing more when a facility was under heightened monitoring for more than a year. Jack said the court had ordered these facilities to only have a year to improve or risk additional penalties. State regulators said they believed they could simply extend it.

“You don’t extend these people indefinitely. When they’re endangering children like this. This is ridiculous,” Jack said.

Court monitor’s fourth update on the system showed one in four children that have been sexually abused prior to entering Texas’ foster system, will be abused again in foster care.

Jack held the state in contempt over failing to address problem areas in the past.

“Every day, these children under state care are victims of physical and sexual abuse. Enough is enough. After more than a decade into this lawsuit, innocent children are still being traumatized,” said Paul Yetter, lawyer for the children, in a statement to TPR.

Thirty-three children who were in PMC have died since August of 2019 and more than 100 children across the total foster care system died since 2020, according to DFPS. The judge was critical of DFPS and HHSC staff for failing to adequately investigate circumstances in some of the deaths.

One was “D.N.,” a 17-year-old boy who died last April after being struck by a vehicle — the circumstances were described along with several others deaths in a Child Fatality report by court monitors filed June 1.

According to the documents, D.N. refused to return from school to Guiding Light — a San Antonio-based residential treatment center where he lived. The boy told law enforcement he was refusing to return to Guiding Light because he claimed he had been beaten up by facility staff.

Phone calls to Guiding Light went unanswered and there was no response to an email sent by TPR.

The report said D.N. refused staff attempts to get him to return from the school multiple times. Staff stayed at the school until 9:10 p.m. waiting for him to get in the facility van. At one point, D.N. sat in the street and tried to help an injured dog. He was then himself hit by a car and died.

D.N.’s reluctance to return focused on an incident where he was restrained at Guiding Light.

“D.N. alleged that during the restraint a staff member punched him in the face. The reporter stated that following the restraint, D.N. was assessed by a doctor and cleared of any medical concerns,” said the report.

HHSC found no violation, but court monitors said it should have been investigated as physical abuse. The monitors noted that several witnesses said D.N. had not been struck. But another report found that two other children, aged 16 and 17, had been physically abused by Guiding Light staff the following month.

“[D.N.] was at a Residential Treatment Center, meaning he had the highest level of service needs of any children in foster care. And he was just left for a few hours later to be found on the middle of the road having been hit by a car,” said Yetter.

Judge Jack repeatedly wondered aloud if the lack of response to his claim of being struck triggered something more.

“One would think it might even be suicidal. At 9 o’clock at night with the headlights on a car, sitting in the middle of the road. Someone who had lost all hope,” she said.

Leaders of Bastrop-based the Refuge tried repeatedly to be heard in the court, filing documents with the court and then having their lawyer attempt to speak in the proceeding.

The treatment center for victims of trafficking has been the focus of three court reports and several court documents after allegations that children at the facility were being trafficked in an emergency court hearing. The veracity of the claims are still in dispute with the federal judge and court monitors questioning the investigation being conducted by the state.

In the last report, a letter from a state representative to law enforcement was included that said a child in its care used a staff member’s phone to plan her escape from an approved overnight stay with a relative.

“We’re deeply disappointed that yet another misleading report from the court-appointed monitors has misrepresented the level of care we offer to the child victims of sex trafficking,“ said Brooke Crowder, CEO of The Refuge.

The Refuge argued in documents that it found no evidence that a call was placed from a staff member’s phone and said it hired outside investigators to confirm.

Judge Jack struck documents filed by The Refuge saying it had no standing in the case. When Refuge lawyer Erica Benites Giese persisted in trying to argue in court Judge Jack threatened to sanction her.

“You’re not an attorney in this case, one more time. And if you continue in this, I’m going to sanction you and you won’t be an attorney anywhere,” said Jack.

The facility had been closed to placements since March and has attempted to get its message out that it was being misrepresented.

Jack pointed to earlier reports that showed a staff member had allowed her son to have a relationship with a former client — whom had met at the facility. She pointed to many runaway events at the facility — which is not a lockdown facility — and to the court monitors report that called it systemic.