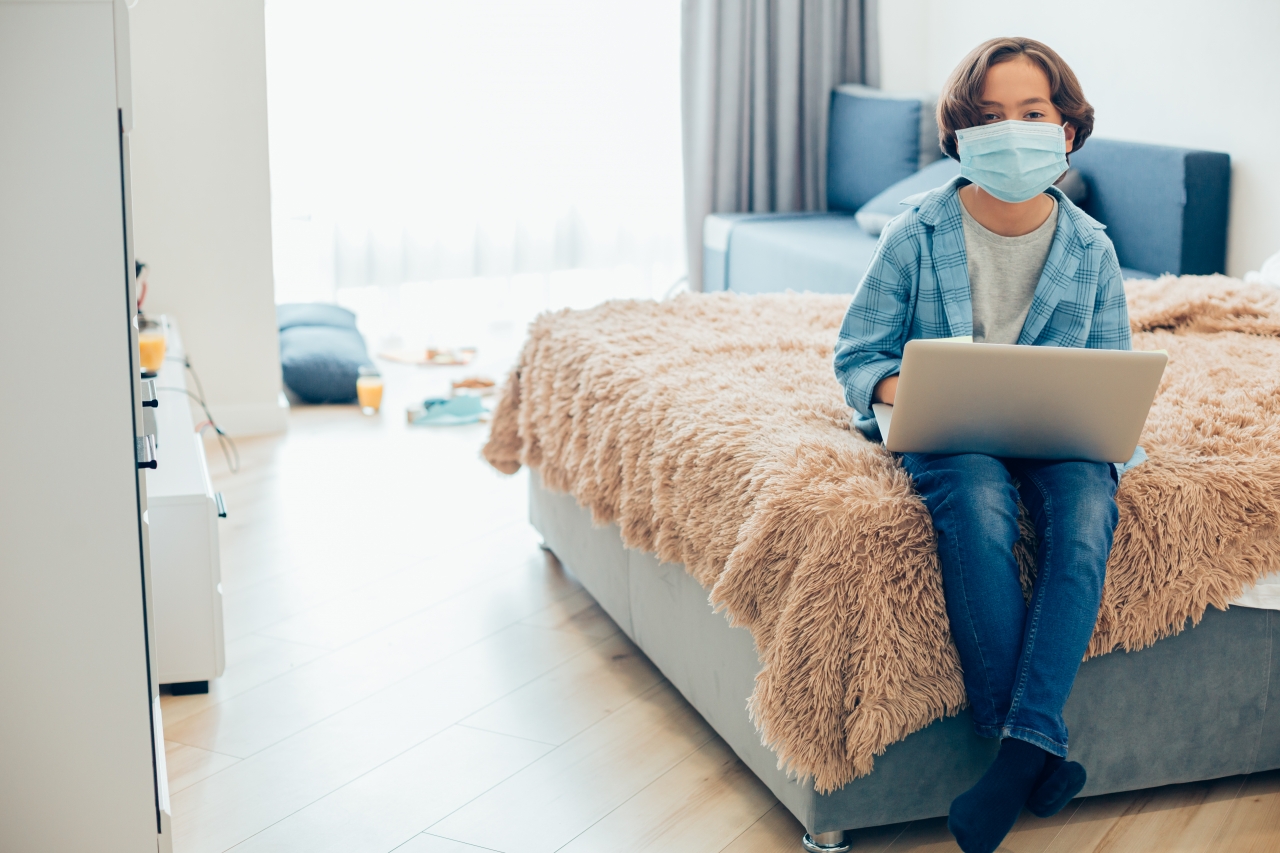 FARGO — Child welfare workers around North Dakota are raising concerns about children being removed from their homes for their own safety and put in hotels because emergency foster care is not readily available.

Sometimes, human services staff have had to spend the night or weekends at their offices with the children, according to child welfare officials. One recent report received by a legislative committee studying gaps in mental health services said a child was sent to the State Hospital, a Jamestown facility for adults, because of a lack of foster parents.

The reports are cause for concern, said Lynn Flieth, human service zone director for Richland, Sargent and Ransom counties in southeast North Dakota. Hotels and government buildings are not set up to handle children, and they don’t give children a sense of belonging, Flieth said.

“All of us that are in child welfare firmly believe that children are best living in their most natural, the least restrictive setting … preferably in their own home, preferably with their family,” she told The Forum.

The state does not track the number of times children have had to be placed in hotels or stay overnight at a human services office. And state officials would not confirm the account of the child staying at the State Hospital, citing privacy laws that protect the identities of children.

Emergency placement needs in North Dakota are not new, said Cory Pederson, director of the children and family services division of the state Department of Human Services. Those needs have existed since he began his career in 1995, he said.

But the coronavirus pandemic created a perfect storm that exacerbated the problem, according to Kim Jacobson, a human services zone director in Traill and Steele counties. Fewer potential foster parents stepped up, emergency beds at facilities filled up and there was a greater need for those who could care for children diagnosed with mental illness, developmental disabilities and behavioral health problems, child welfare officials said.

“People were changing jobs,” Jacobson said. “People were maybe a little bit more fearful to have unknown children in their home."

North Dakota is not alone in facing these issues, according to Marie Zemler Wu, executive director of Foster America, a nonprofit group that advocates for foster children.

Similar reports have come out of Texas, Washington and Georgia. Virginia recently created a task force after 163 children spent at least one night in hotels, emergency rooms or government offices because of a foster home shortage over a six-month period in 2021, according to a report from the Virginia Mercury, an online news outlet.

The reports of children staying in hotels and government offices in North Dakota have sparked conversations about finding solutions for kids who need a safe place to live while a long-term family is sought for them.

“I think it gives us hope,” Jacobson said of identifying the system's needs in order to work toward solutions.

Pederson called for more preventative services that would keep children from needing the foster care system at all. In the long-term, everyone should focus on improving the child welfare system as a whole by creating stronger families.

"I would challenge us to think about how, as communities, we play a large part in that," Pederson said at last month's meeting of the North Dakota Children's Cabinet, a government body formed in 2019 that examines the care of children across the state.

The key is to do systemic work to prevent a crisis, Zemler Wu said.

“How do you build a resilient system that has what it needs for kids and families so that you don't reach that terrible moment where you're taking a child from their home, and then having them sleep in an office or in a hotel or having to stay in a hospitalized setting where they don't belong?” she asked.

The North Dakota Department of Human Services estimates about 1,500 children are in the foster care system at any given time. As of the end of March, North Dakota had 1,036 foster families, the agency said.

Emergency placements have decreased in North Dakota in recent years, going from 1,014 in 2017 to 744 in 2021, according to the human services department.

Minnesota’s emergency placements also have gone down from 4,430 in 2017 to 2,732 in 2021, according to the state’s Department of Human Services. At least 22 children were “awaiting placement” at some point last year, which could include being sent to a hotel or spending the night at a government office, state officials said.

In North Dakota, state legislators and human services workers are taking steps to improve the system, Pederson and others said.

North Dakota is focused on placing children who need foster care with their other family members when parents can’t care for them, Pederson said. That includes grandparents, aunts and uncles.

The state also is looking for ways to get children out of the foster care system and back to their parents faster, if possible, he said.

In 2019, North Dakota became an early state to implement the Family First Prevention Services Act of 2018, a federal law aimed at keeping children with family and reducing foster care placements.

Minnesota, which also implemented the law last year, must consider a relative for placement, according to state law.

Having a kinship program is key to keeping a foster care system in order, Zemler Wu said. The federal government has made efforts to encourage states to send at least 50% of foster children, who are forced to leave their homes, to other family members, she said.

Going to other family is the least traumatic experience for children, since they already feel a sense of connection and trust to the people they are going to, she added.

North Dakota has made strides in improving its foster care system, especially when it comes to emergency placement, Pederson said. Five years ago, North Dakota sent 85 children out of state for foster care. Now, only one child is in an out-of-state facility, he said.

The state announced in February it would accept applications from entities to apply for a total of $1.5 million to create more temporary shelter space, with each site allowed to get up to $150,000. At least six applicants submitted proposals, Pederson said.

Research has suggested states steer away from congregate settings, Zemler Wu said. Such settings should be reserved for rare and “specific therapeutic needs” on a temporary basis, she added.

Being a part of a stable family is so basic and fundamental that sometimes it’s hard to imagine or talk about why it is so important, Zemler Wu said.

“Of course, where we think kids belong is in families. And all the research tells us the same, that it's stable connections with loving adults that predicts how we do across our whole lifespan,” she said.

For more information on foster care services in North Dakota, including qualifications for becoming a foster care parent, go to nd.gov/dhs/services/childfamily/fostercare/, or call the state human services department at 701-328-2316 or 800-245-3736.