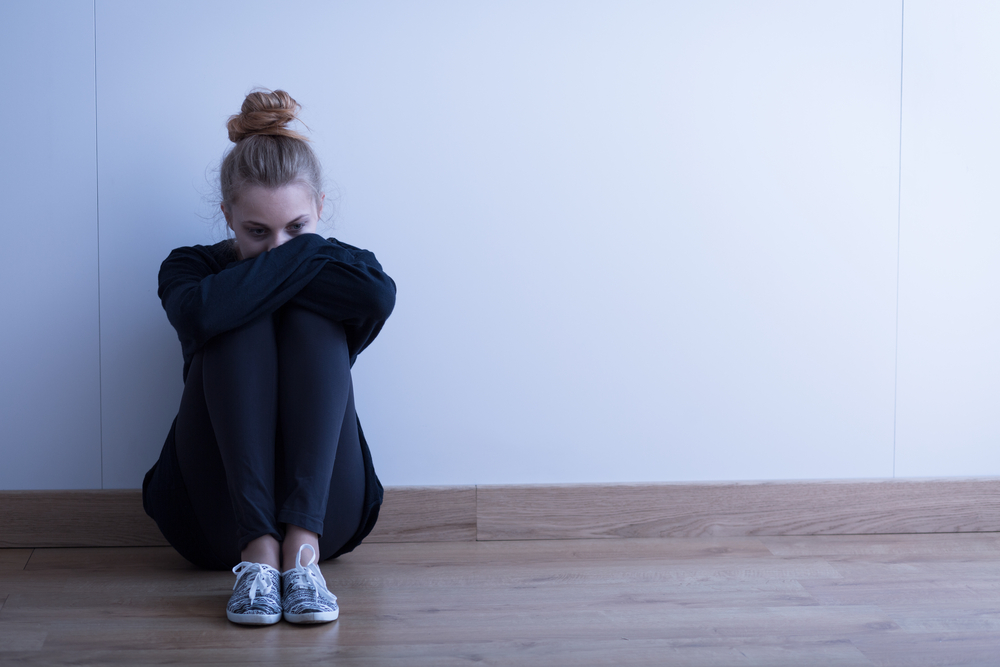 by Mike McBride | posted in: Links | 0
It’s June already. The heat where I live is definitely reminding us that while the calendar might not say that it is Summer, it’s Summer. It’s also hurricane season, which is a yearly reminder of the uncertainty that exists in our lives as if recent events don’t already do that. It also serves as a reminder to look out for the people around you, to check in with the people you care about, and tell the people you love, that you love them.
So this weekend, think about someone you can reach out to and do it.

Trauma and the Brain – Video — www.childabusesurvivor.net
My wife had the opportunity to attend some training on being trauma-informed at the university where she works. As part of the training, they shared this video about the effects trauma can have on the brain. She shared it with me and now I’m sharing it with you because I think it’s really important to understand this if you’ve experienced trauma or know someone who has. (Which is really just another way of saying, everyone.)
Sharing – This One Thing Heals Childhood Trauma — www.childabusesurvivor.net
This is what matters. Having people around you with the knowledge and willingness to support you. Far too many survivors, youth and adults, have never had that. We’ve failed them as a society that values our own discomfort with the topic over supporting people we claim to care about. Until we stop doing that and start connecting with anyone who has experienced childhood trauma, we’ll continue to see all of the negative effects writ large.
Why SEL Should Not Be Controversial — www.childabusesurvivor.net
While I’m not an expert by any means, I look at it similarly to how I look at mental health in the workplace. You simply aren’t going to get the best results from people until you recognize that they are people first, and employees (or students) second. That means that they cannot perform their best when they are also dealing with various life situations and struggles that have nothing to do with the immediate work at hand, and we would get better results if we made efforts to support the whole person and not just the robot that is there to do work. SEL is that for schools. It recognizes that kids come to school with a variety of issues that would hinder their ability to be successful in school, and makes an effort to support them in those struggles so that they can be more successful not only with school work but with the interactions they have with teachers and other students. But, this acronym has gotten mixed in with all the other things that some parents are upset about and they are demanding that schools stick to teaching math, science, and reading instead. Let me try and point out why this is a mistake.
Sharing – Man who suffered child sex abuse now helps other survivors speak out — www.childabusesurvivor.net
For Jeremy, the abuse stopped, and then he went on with life seemingly without issue. Until later, when there was an issue. We assume that all survivors keep their secrets because they are ashamed, and many of us do. But there are also survivors who don’t “look” like abuse survivors, they go on with a relatively normal and successful life, until one day they don’t. Someone who looks like your abuser, a different overwhelmingly stressful situation, an inadvertent touch, or a smell, can all bring it rushing back into your consciousness. This is another reason why people don’t tell until much later. They don’t really have a reason to, they seem to be “over it”, but they aren’t always really over it. This is yet another example of survivors being unique individuals and the fact that how each of us is impacted can be different too. Just because another survivor has a different journey than you, doesn’t mean much in the end.
Shared from Elsewhere
Mental Health Misinformation — www.childabusesurvivor.net
Enjoyed listening to this Psych Central podcast about telling facts from fiction when it comes to mental health info. Dr. Grohol talks with Gabe about two things that I have definitely seen over and over. (But the information he shares about bad studies and low-quality journals is also worth thinking about. Misleading, or attention-grabbing…
Sharing – Can I Just Tell You: With So Much To Mourn, We Must Allow Time To Grieve — www.childabusesurvivor.net
One of the things I learned in 2019, and saw repeated over and over again in 2020-21, was that there are a lot of people who are so uncomfortable with the idea of death, that they become almost unbearable to be around when you are grieving yourself. They are so uncomfortable with grief, that they really, really need you to get over your grief so that they don’t have to feel uncomfortable anymore. It’s a weakness. One that cuts people off from their own emotions, whether it be hurt, pain, anger or grief. It hurts people, all in the name of someone else’s comfort. We see it when people complain about child abuse public service announcements, put in the “required” time at a funeral, avoid people they know dealing with mental health issues, and so on. And it’s not going to change, until it’s them or someone they care enough about to make an effort to get past their own discomfort. Or, maybe it won’t change. Maybe they’ll continue to isolate themselves from anyone who is hurting. That’s a choice, one any of us is free to make. Or we can choose to allow people to hurt, and grieve, and simply be with them. Simply care more about that other person than our own discomfort.
Sharing is caring!