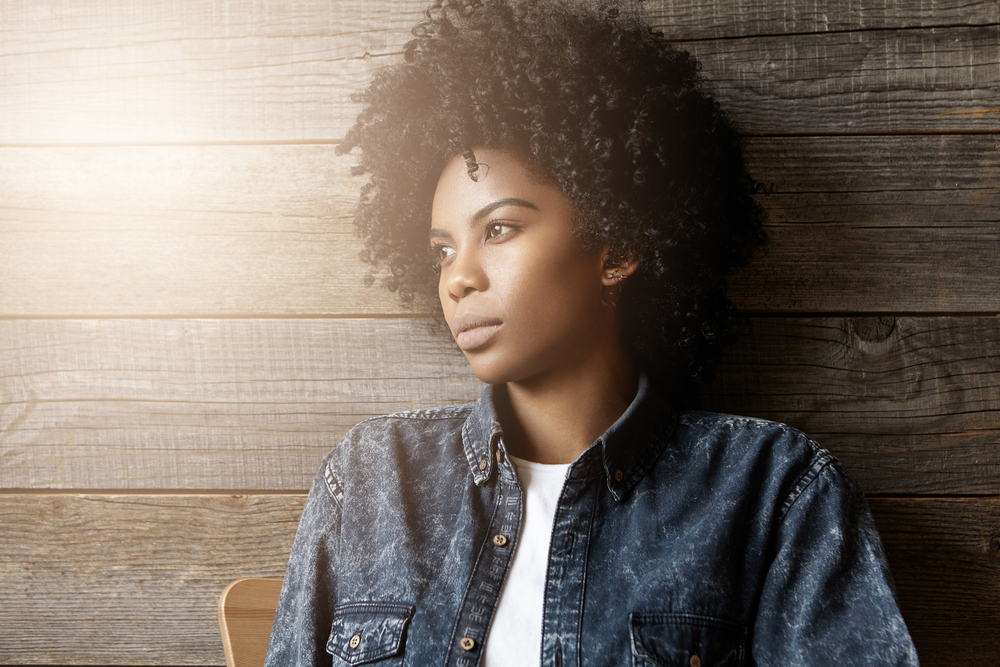 New Brunswick's child and youth advocate is calling for the government to be legally required to track and report on the outcomes of vulnerable children in the province's care.

Kelly Lamrock is asking for the government to amend its proposed child welfare legislation to add a requirement that it track and regularly report on children's educational attainment and graduation rates, participation in post-secondary education, and adverse events in their mental or physical health requiring significant intervention and criminal charges.

"In the course of our reviews of the child protection system, the Advocate discovered worrying gaps in what the Department of Social Development knows about children in its care," Lamrock wrote in his analysis of the child welfare bill, which was released on Tuesday.

"There was no tracking of how these children are doing in school, how many children pursue post-secondary education, how many have trouble with the law, how many have mental or physical health issues and a host of other indicators. We should expect a competent parent to know this."

Last year, Social Development Minister Bruce Fitch admitted the department isn't tracking the outcomes of youth in care after CBC reported on the stories of three boys under the minister's guardianship, who also faced criminal charges and detention.

The province introduced the Child and Youth Well-Being Act earlier this month, after being the last in the country without standalone child protection legislation. It was one of the key recommendations from a review of the province's child welfare system, which revealed an overburdened system staffed by passionate social workers often juggling high numbers of complex and traumatic cases.

Should it become law, it will replace parts of the 40-year-old Family Services Act and will be reviewed regularly to make sure it remains modern.

The proposed legislation gives the Department of Social Development expanded powers to intervene in cases where a child could be at risk and more clearly spells out what factors to consider, including "the impact of multiple incidents of harm or patterns of behaviour resulting in harm."

That comes after several high-profile cases of child abuse and neglect over the years, which highlighted gaps in the child protection system and prompted calls for change.

"The overall approach of the new legislation is child-centred, rather than parent-centred," Fitch told reporters earlier this month.

While some parts of the proposed law favour the child over the parent, Lamrock said it doesn't "explicitly recognize any children's rights in the receipt of social services."

Earlier this month, the advocate's office released a report suggesting the child protection system isn't set up to protect children from potentially dangerous situations, sometimes because the department felt it didn't have the power to intervene.

"We see many cases where children are left in situations of harm and where we have been unable to convince the department that they should do more to protect a child, or an entire sibling group," that report says.

While Lamrock said the proposed legislation is an improvement over the "status quo," he suggested a number of changes. He said the advocate's office was consulted, but not engaged, on the legislation.

The bill has received second reading and will be debated in a legislative committee at some point this summer.

Opposition Liberal Leader Roger Melanson has called on the government to debate the bill in the Standing Committee on Law Amendments, which would allow the committee members to hear from experts on how to improve it. Lamrock also urged the government to open up the debate to experts.

But the government has argued it's not necessary because it's already consulted stakeholders while drafting the bill, and because the law will be regularly reviewed.