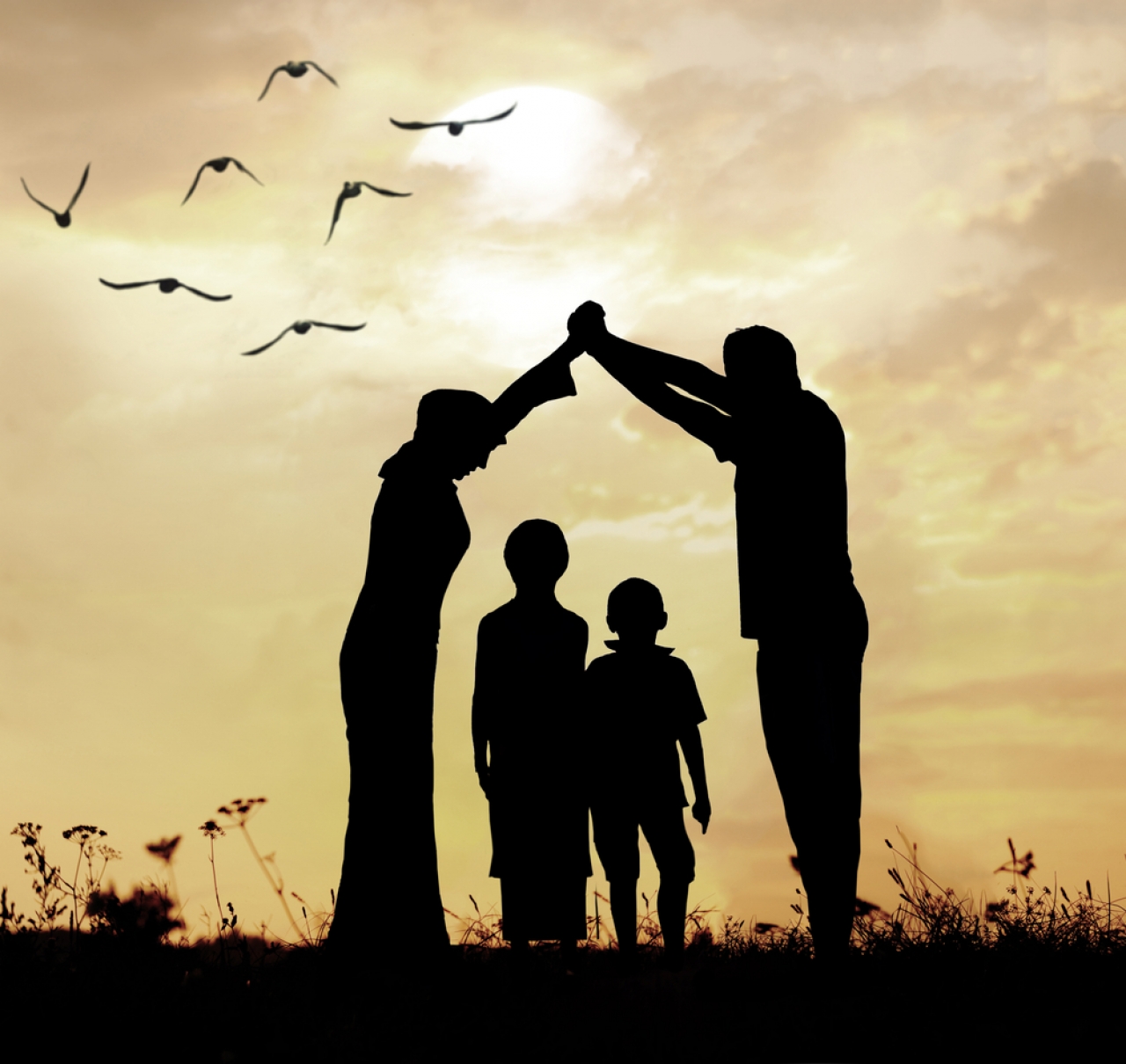 Texas’ child welfare agency has resumed at least some of its investigations into parents who provide gender-affirming care to their transgender children. Last week, the state Supreme Court overturned an injunction blocking the state from investigating these parents for child abuse.

On Thursday, nearly a week after the ruling, investigators with the Texas Department of Family and Protective Services began contacting lawyers representing some of these families to tell them they will be continuing the investigations.

“They reached back out and said they need to finish their investigations,” said Tracy Harting, an Austin-based attorney who is representing a family in the Central Texas area. “I’ve talked to my clients, and now they have to decide how they want to proceed.”

Ian Pittman, an Austin attorney representing a family in Central Texas and a family in North Texas, said he heard Thursday from a DFPS employee about resuming one of those cases — but has not yet received an update on the other.

Both Pittman and Harting said their clients have been preparing for this since the state Supreme Court overturned the injunction last Friday. But the same ruling that allowed these investigations to proceed also raised questions about whether they should have been opened in the first place.

These cases began in February, after Attorney General Ken Paxton issued a nonbinding legal opinion that equated certain medical treatments and procedures for transgender teens with child abuse. Gov. Greg Abbott, citing that opinion, then sent a letter to DFPS directing the agency to investigate parents who provided gender-affirming care to their transgender children.

In a statement responding to the order in February, DFPS said it would “follow Texas law” as laid out in Paxton’s opinion, “[i]n accordance with Governor Abbott’s directive.” The agency proceeded to open at least nine investigations into parents of transgender children.

But the state Supreme Court ruling said that while Abbott and Paxton were “within their rights to state their legal and policy views on this topic … DFPS was not compelled by law to follow them.”

“DFPS’s press statement, however, suggests that DFPS may have considered itself bound by either the Governor’s letter, the Attorney General’s Opinion, or both. Again, nothing before this Court supports the notion that DFPS is so bound,” the ruling said.

That ruling left the ball in DFPS’ court to decide whether and how to continue the ongoing investigations. On Thursday, the department said only that the agency “treats all reports of abuse, neglect, and exploitation seriously and will continue to investigate each to the full extent of the law.”

But as the Supreme Court ruling explained, nothing in Paxton’s opinion or Abbott’s directive changed the legal definition of abuse or neglect to include gender-affirming care that is prescribed by a medical professional.

Lawyers and the families they represent are waiting to see what happens after these cases resume.

At least nine families are under investigation for providing gender-affirming care to their children. These investigations have included home visits, family interviews and, in some cases, surprise visits to children’s schools.

“These are not just nameless, faceless people this is impacting,” Pittman said. “It’s normal, everyday people who are just doing what is right by their children.”

But since the initial flurry of investigative activity, the cases have stagnated as a result of the statewide injunction — open, but without investigations proceeding. Lawyers for the families allege that this violates department policy on several fronts.

Child Protective Services policy requires a caseworker to make face-to-face contact with the children whose parents are under investigation at least every 45 days, which several lawyers said has not happened in their cases.

If parents under investigation for child abuse or neglect request status updates on their cases, state regulations require the department to respond within 14 days. Emails provided by Pittman show him requesting a clarification of status on behalf of one of the families he represents on April 1 and April 21, with no response from the department.

Pittman said he’s talked with his clients about bringing legal action against the department for violating its policies in these cases. While he believes they’d have a case, he also understands that his clients have already been witness to the full legal firepower of the state pointed directly at them.

“The state basically has unlimited resources, whereas these families just don’t,” he said. “We’ve seen what they’ve done with the ACLU [American Civil Liberties Union] lawsuit, appealing it to the Court of Appeals, and even to the [Texas] Supreme Court. That could take months, or years, and tens of thousands, if not hundreds of thousands of dollars in legal fees.”

Their next move, legally, will likely be influenced by the agency’s next moves, administratively.

“I tell people, God and CPS, those are the two entities that have the power to give you children and take them away, so these investigations are a big deal,” Harting said. “These families have a right to due process.”