'Our First Task, Caring for Our Children' | First Focus on Children 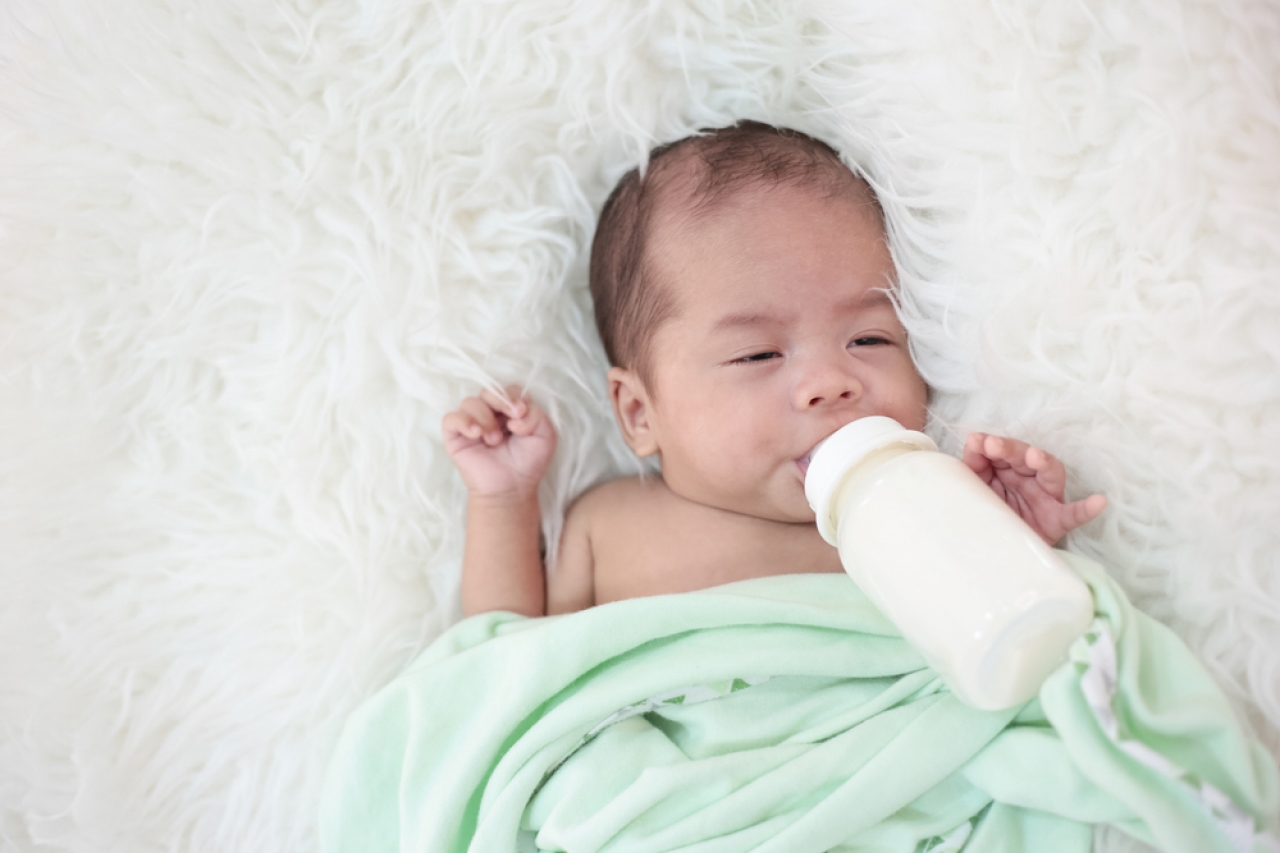 “This is our first task, caring for our children. It’s our first job. If we don’t get that right, we don’t get anything right. That’s how, as a society, we will be judged.” – President Obama at the prayer vigil in Newtown, December 16, 2012

As our nation grieves for the children, the families, the teachers, and the first responders in the tragedy that has befallen Sandy Hook Elementary School in Newtown, Conn., many feel utterly helpless or overwhelmed by the complexity of what should and really must be done in response. But, act we must.

Although much of the present conversation has been about gun violence (and that debate is both necessary and critically important), it is insufficient. The larger debate requires that we full address the array of issues to prevent these on-going acts of senseless violence and evil that make children the targets of violence in our society far too often. As the President said:

We will be told that the causes of such violence are complex, and that is true. No single law, no set of laws can eliminate evil from the world or prevent every senseless act of violence in our society, but that can’t be an excuse for inaction. Surely we can do better than this.

If there’s even one step we can take to save another child or another parent or another town from the grief that’s visited Tucson and Aurora and Oak Creek and Newtown and communities from Columbine to Blacksburg before that, then surely we have an obligation to try.

And, nor should we limit our focus and resolve to this one tragedy, as children across this nation are also subjected to death in a variety of forms that: child abuse, domestic violence, infant mortality, the lack of health coverage, motor vehicle accidents, drownings, poisonings, suicide, and child labor, among others. Just as we should endeavor to never have another Newtown, there are more than2,700 other deaths due to firearms among children, more than 1,700 deaths per year from child abuse and over 26,000 infant deaths that we should strive to prevent.

From these tragedies, we must learn those important lessons from which to stem the tide or prevent further tragedies. As Robert F. Kennedy said, “Tragedy is a tool for the living to gain wisdom, not a guide by which to live.”

To heed Senator Kennedy’s words, we must strive to prevent and put an end to such tragedy. Fortunately, the House of Representatives is currently moving forward with one piece of legislation, the Protect Our Kids Act, which would establish the Commission to Eliminate Child Abuse and Neglect Fatalities to assess the effectiveness of child welfare and protective services and recommend methods for implementing a “comprehensive national strategy” for reducing child fatalities due to maltreatment.

Congress should pass this legislation as soon as possible and build upon that important step to then more comprehensively address other child deaths in this nation as well.

We cannot fail our nation’s children any longer.

Unfortunately, we have done exactly that so often in the past. For example, in the wake of the Tucson shooting of Rep. Gabriel Giffords in January 2011, USA Today’s Bruce Kruger wrote a column that challenged our nation to act in the face of the murder of 9 year-old Christina-Taylor Green. As he wrote:

If there was one splinter of hope that arose from this child’s appalling death, it was the unified sense of mourning that followed it — a bipartisan condemnation of the act itself, and a declaration by those of all political stripes that America is, and should be, a place that shields its children from peril. . .Let us hope that the cruel and untimely death of a small girl in Arizona might serve as a constant reminder of all the children we can save in her memory. That would be the most fitting tribute of all.

As Kruger urged then and what we must not allow to happen again:

If there’s one thing we need to ask of our leaders now, it is that they not lose that sickening sense of shock they first felt when the news came out of Tucson that a child had been among those lost in the mayhem; nor that they abandon the ensuing sense of moral obligation that we can and must do better by our children.

Consequently, we must be vigilant and demand change. As the President said in Newtown:

Can we honestly say that we’re doing enough to keep our children, all of them, safe from harm? Can we claim, as a nation, that we’re all together there, letting them know they are loved and teaching them to love in return?

Can we say that we’re truly doing enough to give all the children of this country the chance they deserve to live out their lives in happiness and with purpose?

I’ve been reflecting on this the last few days, and if we’re honest with ourselves, the answer’s no. We’re not doing enough. And we will have to change. Since I’ve been president, this is the fourth time we have come together to comfort a grieving community torn apart by mass shootings, fourth time we’ve hugged survivors, the fourth time we’ve consoled the families of victims.

And in between, there have been an endless series of deadly shootings across the country, almost daily reports of victims, many of them children, in small towns and in big cities all across America, victims whose — much of the time their only fault was being at the wrong place at the wrong time.

We can’t tolerate this anymore. These tragedies must end. And to end them, we must change.

President Obama said that he would be taking the following first steps:

In the coming weeks, I’ll use whatever power this office holds to engage my fellow citizens, from law enforcement, to mental health professionals, to parents and educators, in an effort aimed at preventing more tragedies like this, because what choice do we have? We can’t accept events like this as routine.

Taking the lead from other nations and a number of states, the President should also consider the creationof a children’s ombudsman or child advocate position in his Administration that would maintain the commitment and focus on issues of importance to our nation’s children. A national children’s ombudsman would be empowered to undertake inquiries, produce reports, and make recommendations in a manner that would ensure the White House, federal agencies, and Congress are aware of critical shortcoming in protecting the lives, needs, and best interests of children. It should also collaborate with existing state and local child ombudsman programs to help ensure a more focused and well-coordinated commitment to protecting our nation’s children.

As for Congress, this and other problems facing America’s children, such as child poverty, encompass a range of cross-cutting issues that are beyond the structure of Congress’s current committee structure. Even the fairly straight-forward and simple Protect Our Children Act mentioned previously was narrowed in a manner to avoid cross-committee jurisdictional issues, but might hinder its ability to fully address the problem of child deaths in the holistic manner it deserves.

Therefore, Senate and House leadership should consider the creation of a Joint Select Committee on Children or the reestablishment of the Select Committee on Children, Youth, and Families — much like the current Joint Economic Committee or the Senate Special Committee on Aging, respectively — and task those Members of Congress to fully study the most critical and complex issues that threaten the lives and well-being of children and make recommendations on potential bipartisan legislative action to congressional leadership in both chambers.

At this point, our nation’s children merit such attention, priority, and a commitment to change. The status quo has not worked and should no longer be acceptable to anyone.

For those of us who remain, let us find the strength to carry on and make our country worthy of their memory.