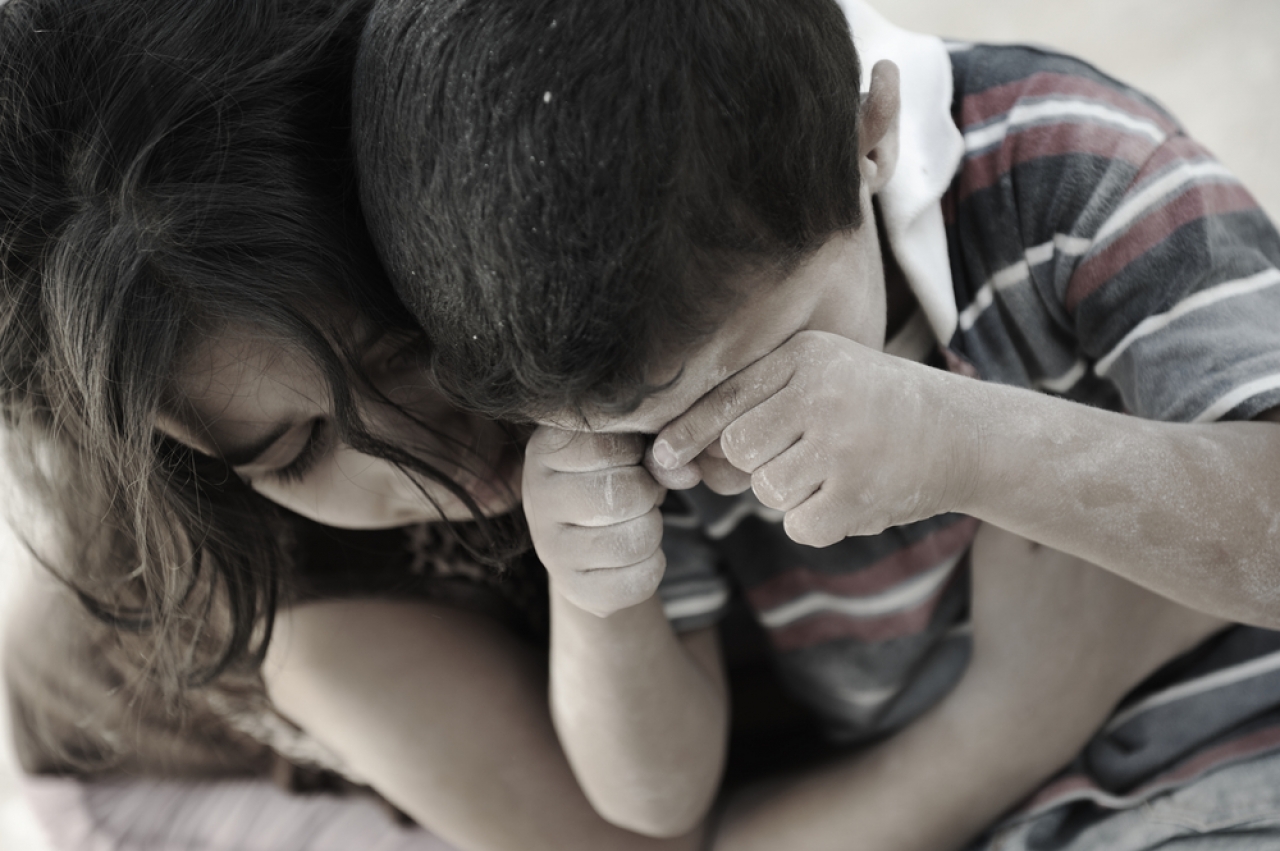 Although government spending on the child welfare system totaled US$33 billion in 2018, the most recent year for which an estimate is available, it’s still failing to meet all children’s needs because of overwhelming demand.

Abuse and neglect investigations, foster care and the other activities and services that comprise the child welfare system can harm children and the rest of their families. Communities of color are the most susceptible to this damage: 37% of all children – including 53% of African American children – experience a child protective services investigation by the time they turn 18.

We have conducted extensive research, including policy analysis, program evaluations and interviews with child welfare staff, parents and youths. It has left us alarmed that a series of federal measures aiming to solve the system’s deep problems has failed to do so.

More progress, in our view, will require a more robust safety net and the authorities taking a more constructive approach to supporting parents of children deemed to be experiencing neglect or abuse.

Many child welfare policies actually make life harder for the parents and children swept up in the system.

One egregious example is authorities’ placing children in foster care and billing parents for its cost. This practice, which happens in every state, can obstruct and delay family reunification.

State systems also have taken the Social Security survivors benefits of some children in foster care not to support those kids but to finance the child welfare system’s operations. This is reportedly happening in 36 states and the District of Columbia.

And there are accounts of deeply engaged parents who say they were essentially forced to surrender custody to the state so their child could get mental health care services they could not afford.

The authorities receive reports on more than 3 million of the nation’s 74 million children under 18 every year for suspected child abuse or neglect, with the government determining about 620,000 to be victims.

Child neglect, which accounts for 76% of these victims, is far more prevalent than child physical or sexual abuse. Its prevalence is often a direct reflection of poverty in cases in which parents cannot afford to maintain a home, buy food or pay for essential utilities like power and water.

Although homelessness is not an official rationale for authorities to remove children from their parents, in practice it is very hard to provide for children’s needs when homeless.

There are also times when the burdens of chronic poverty exacerbate other parental risk factors, like mental health conditions, substance use, domestic violence and criminal justice involvement – all of which can contribute to the maltreatment of children in complex ways.

Only about 1 in 5 U.S. families with children below the poverty line receive benefits through Temporary Assistance for Needy Families, the main social welfare program designed to alleviate poverty in that demographic.

Spending on this program has declined by at least 40% since its establishment in 1996, and the benefits range widely from state to state. The maximum monthly amount of support for a family of three runs as low as $215 in Alabama and as high as $1,098 in New Hampshire.

Lower-income families, as well as those in the middle class, got as much or more money from the government to assist with the economic upheaval that accompanied the initial phases of the COVID-19 pandemic, beginning with a series of economic stimulus payments.

The Biden administration also expanded the child tax credit to give most U.S. families $3,000 for each child from age 6 to 17, and $3,600 for those under 6. Families obtained half the money in six monthly payments from July to December 2021, with the rest of the money delivered as a lump sum at tax time in 2022.

There are many signs that the child tax credit expansion sharply and quickly reduced child poverty in 2021. But Congress let the program lapse, even as a surge in inflation has taken an especially large toll on the lowest-income Americans. An estimated 17% of U.S. children lived in poverty in February 2022, according to Columbia University researchers.

Millions of the lowest-income American parents are no longer eligible to get all or even any of the child tax credit. That was also the case before this brief expansion, because of the way it was originally structured.

Restoring a monthly payment approach that benefits all families in poverty, as the Biden administration proposes, would improve the circumstances of most of the families whose children are in foster care or otherwise receiving child welfare services.

Another helpful approach would be boosting federal funding for child care, as Jacob Lew and Robert Rubin, two former Treasury secretaries, have proposed.

We’ve found that nearly all parents, including those facing allegations of abuse and neglect, can protect their children and wish to do so.

Parents who are dealing with the child welfare system often need more money than they are getting from low-wage jobs, TANF and other government benefits. What’s more, many have stressful relationships with friends and relatives whose support in the form of child care and other resources can be inconsistent.

We’ve also observed that it helps when authorities engage parents as partners committed to the well-being of their own kids.

For example, there are peer mentoring programs for parents that are building trusting and supportive relationships. One such example is Minnesota One-Stop for Communities Parent Mentor Program, a grassroots nonprofit developed by African American mothers.

In addition, child welfare agencies have established parental advisory boards in 26 states. These are panels of parents who have had their own children put into foster care or experienced child welfare investigations, who relay feedback informed by their lived experiences to the authorities.

To be sure, Congress has taken steps to improve the child welfare system over the course of several decades, including measures it has passed since 2008.

Most recently, lawmakers passed the Family First Prevention Services Act, which President Donald Trump signed into law in 2018. The measure mandates that federal funds can be used for only the first two weeks of group care placements, with few exceptions, and authorities must try harder to see if children can safely remain with their own families.

That legislation built on earlier measures that have incrementally aimed to make child welfare more family-focused.

By 1980 state authorities had to make “reasonable efforts” to prevent children from entering foster care unnecessarily, and to reunite them with their families if they should end up with a foster family anyway.

All this legislation has prompted states and localities to try new strategies that support families better. But until the government significantly steps up benefits for low-income families with children, we believe it’s likely that the prevalence of child abuse and neglect will remain unacceptably high.