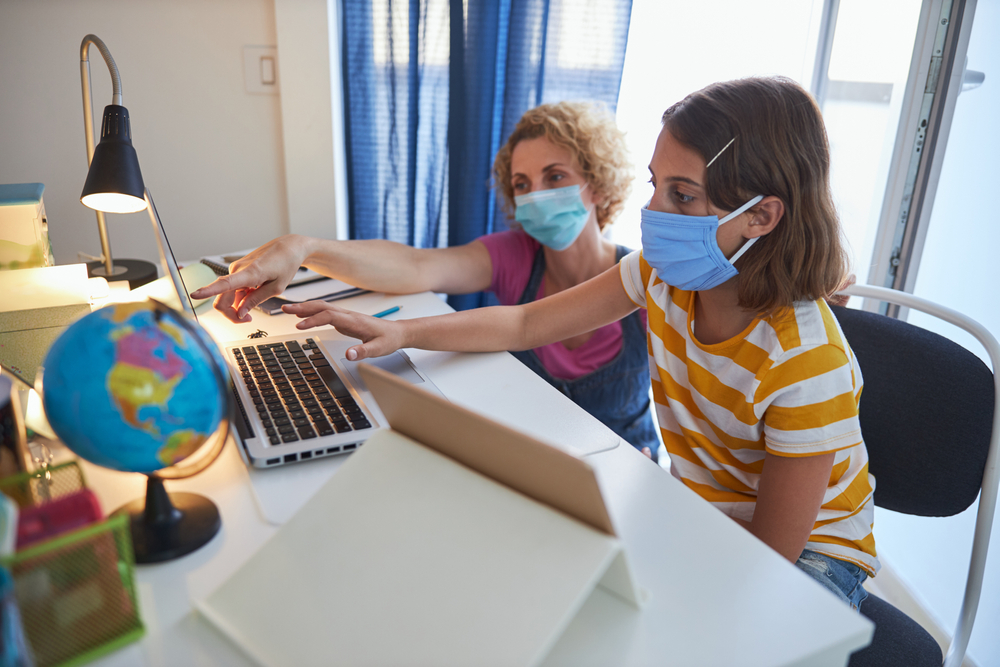 By Luna-Jackson’s estimates, he should have had $22,000 waiting for him, he told the Minnesota House of Representatives in March. But instead, he said he’s leaving foster care with little financial security.

The money is not available to Luna-Jackson — and many more like him nationwide — because the local child welfare agency had been collecting his federal benefit checks and using them to pay for his three-year stay in foster care.

“I never thought that the system that was supposed to be helping me really was stealing from me the entire time,” Luna-Jackson said, testifying in support of a bill to ensure other foster youth don’t share his fate.

Under longstanding practice across the country, local child welfare agencies like many in Minnesota have signed up to be financial representatives for foster youth eligible for federal benefits due to disability or death of a parent.

The practice of applying payments from Supplemental Security Income and Old-Age, Survivors, and Disability Insurance to offset the cost of foster care has come under fire by youth advocates. The agencies typically use the money without alerting the young people or offering them a chance to select another payee, such as a relative or trusted adult.

Nationwide, it’s estimated that between 10% and 20% of foster youth qualify for the payments, which average about $700 a month.

A joint investigation last year by NPR and ​​The Marshall Project revealed that children in 49 states and Washington, D.C., were having their benefits seized to pay for their time in foster care — an obligation that should have fallen on the government agencies raising them, not the children themselves. In 2018 alone, the collections amounted to more than $165 million, the outlets reported.

Agencies should be last on the hierarchy of preferred payees, according to federal law. Biological or adoptive parents, other relatives and even close friends of the child must be notified the child is eligible for benefits and considered as potential recipients.

With the issue now before an outraged public, Minnesota has joined a growing number of states, cities and counties proposing policies that ensure eligible foster youth have more control over their federal disability and survivors’ benefits. The issue is addressed in a bill within a larger legislative package now before the Legislature. It calls on the commissioner of human services to develop a plan by 2024 to eliminate the practice of seizing foster youth benefits.

“What this bill aims to do is make sure that the state honors the promises made to young people that they will do right by them,” said Hoang Murphy, founder and executive director of the nonprofit Foster Advocates. “You can’t do right by a young person if you’re taking from them.”

Currently, the state collects about $6 million a year in federal benefits for foster youth, according to a survey conducted by the Minnesota Association of County Social Service Administrators. The estimate is likely conservative due to inconsistent reporting and other factors, the public health and social services director in Morrison County, Brad Vold, told elected leaders in March.

State and local agencies justify the practice of withholding foster youth benefits because the funds are used to reimburse the cost of their board and care in the child welfare system. That’s the explanation Luna-Jackson said he heard from his social worker when he asked about the benefits he was eligible to receive after his mother died.

States nationwide are beginning to answer this question because one thing is clear: The government is responsible to pay for foster care, not the kids who end up there due to no fault of their own.

Last fall, Alaska courts ruled that the state should notify all children in its custody that it will apply for the payments if a child becomes eligible. “The judge’s ruling affirms a basic principle in our Constitution which is the right to notice before your property is taken,” Jim Davis, Jr., a civil rights attorney with the Northern Justice Project told The Imprint in December. “That should be true even if it’s a foster kid.”

But so far, Maryland is the only state with legislation to scale back the practice — and its measures are limited. Since 2018, a portion of foster youths’ federal benefits have been placed in a savings account they can access when they reach adulthood. But the money only goes into savings when foster children turn 14. Younger children’s benefits still go to the child welfare agencies to support their care.

In Nebraska, there’s a new requirement that foster youth at least be notified when the child welfare agencies are receiving federal benefits on their behalf, under legislation signed April 19 by the governor.

Some cities are also taking action.

If enacted, a pending bill in Philadelphia would be more comprehensive than any state regulations to date. It would ban the collection of federal benefits by local child welfare agencies and require routine screenings to identify eligible foster children, saving any payments received in individual accounts.

“There is no question that survivors’ benefits must go to the child recipient,” City Councilmember Helen Gym, the author of the bill, said in a statement to The Imprint. “Shouldn’t all foster youth have a head start with savings accounts and supports for adulthood?”

Gym said she was inspired to pursue legislation after reading a Resolve Philly investigation in December that showed nearly $5 million in foster youths’ federal benefits had been collected for her city’s general fund between 2016 and 2020.

In March, New York City announced that it would stop collecting social security benefits from children in foster care, following a similar move last July by the Los Angeles County Board of Supervisors.

The Department of Human Services in Minnesota does not track how the state’s 87 counties manage the federal benefits collected on behalf of foster children or the amounts collected. That’s part of why an earlier bill is not moving forward. In addition to requiring agencies to establish and manage a trust for eligible children in foster care, the bill would have allocated funds to supplant any dollars lost to counties.

But most counties are not tracking how much they’re collecting in foster youth federal benefits — so there’s no way to calculate how much funding they would need if the practice of benefits seizing was curbed, local child welfare experts say.

Without aggregate statewide data, the number of Minnesota counties engaging in this practice is unknown, said Matt Freeman, a human service policy analyst at the Association of Minnesota Counties and the director of the Minnesota Association of County Social Service Administrators. Freeman said however, that the “vast majority” of counties collect the benefits.

“We measure what we value,” Murphy said of the lack of data collection to date. “And it’s been very clear that these are systems that do not value young people enough to keep track of them.”

In Hennepin County, the revenue is not insignificant.

The county collects about $700,000 from foster youths’ social security benefits, according to data from the local department of human services. Each year, about 200 Hennepin County children — 7% of those in out-of-home placement — are eligible to receive the federal benefits. And because the social security payments influence the county’s ability to tap into federal Title IV-E funding, local officials estimate they would lose an additional $400,000 without the income, for an annual total of $1.1 million.

Kwesi Booker, Hennepin County director of children and family services, said children’s families are notified that his agency is applying to be the financial representative. And he said the funds are put to good use.

“The money comes in and helps to offset the costs of that child being in placement with us,” Booker said.

Without those funds, the impact on the agency’s budget would be “significant,” he added. “We’re going to have to scratch our heads and figure out what we can do to make up for those funds so that it does not impact the services we provide for our kids in care and our families.”

Luna-Jackson did not tell lawmakers what county placed him in foster care, and he could not be reached in time for publication of this story. But he testified that although he has moved forward with his life and will be attending a college for the performing arts in the fall, the money could have supported his dreams of becoming an actor and ensured he had stable housing.

The funds can be a lifeline for those aging out of foster care, who have increased rates of houselessness, poverty and food insecurity. They could be the “difference between a security deposit and couchsurfing,” said Amy Harfeld, the national policy director and senior staff attorney for the Children’s Advocacy Institute in San Diego. “It could be the difference between getting to a new job or having to file for unemployment because you have no means to get there.”

Harfeld said she is encouraged by the growing number of localities working to change long-standing practice: “It takes moral leadership to take responsibility for doing something that was wrong and setting it right.”

Luna-Jackson told lawmakers his campaigning is not for himself.

“I still struggle with the pain and hurt when I think about the fact that it didn’t have to be this way. It didn’t need to be so hard,” he said. “I know it’s too late for me to get this resource — but it isn’t too late for all the other kids still in the system and the kids that will be entering the system.”