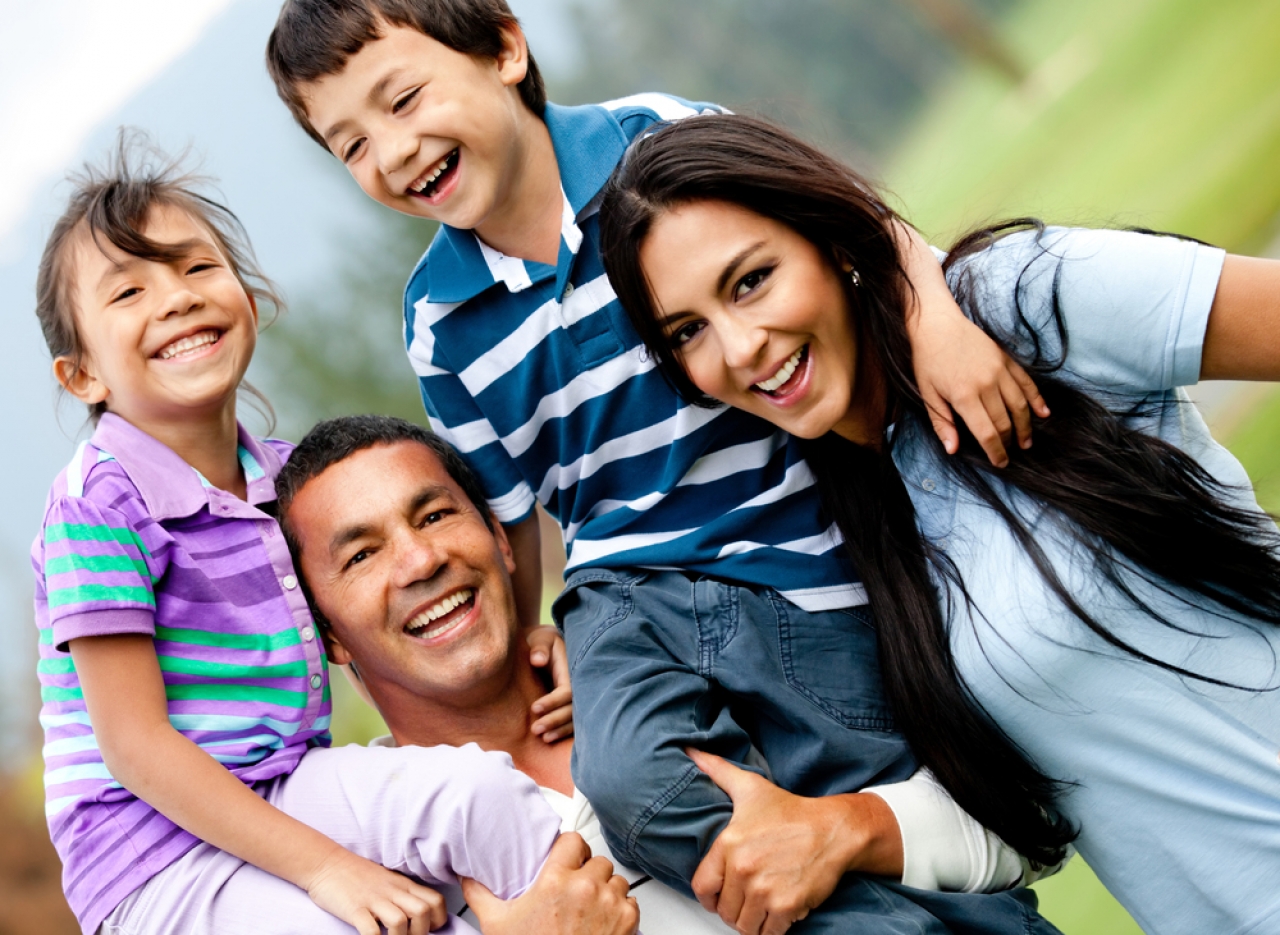 You may be surprised to learn that 90% of all brain development happens in the first five years of life. As a result, a child who hasn’t been nurtured faces an increased risk of school failure, mental health issues — including depression and anxiety — and substance abuse problems.

At Nurture the Next, Tennessee’s largest provider of in-home support for vulnerable families, we know this is true. The research that informs our evidence-based programs clearly demonstrates the connection between adverse childhood experiences — like abuse and neglect — and low socioeconomic status, with negative outcomes in education, health and lifelong earning potential.

Research also suggests they are more likely to remain mired in poverty, thus repeating the cycle and further perpetuating the problem.

Tennessee has one of the highest rates of child poverty in the country at roughly 20%. This is concerning since data from the Centers for Disease Control and Prevention shows children in families with low socioeconomic status experience abuse and neglect at a rate five times higher than the national average. This has serious economic and social consequences for our state and communities, too.

According to a 2012 report, child abuse and neglect cost our nation $220 million every day. Additionally, research shows that communities with high rates of child abuse are more likely to experience higher crime rates.

This does not have to be the future we choose for our children. Instead of waiting to tackle the long-term, systemic issues caused by abuse, neglect and poverty, we can address these problems today. Or, in the words of Benjamin Franklin, “an ounce of prevention is worth a pound of cure.”

Last year, the federal government did exactly that. It implemented an expanded child tax credit that increased the total amount, made it fully refundable and paid a portion of it ($300 per young child and $250 for older ones) each month to the families of some 60 million children. This prevention policy had a profound and immediate impact.

Scholars at Columbia University found these monthly payments alone drove a 25% drop in child poverty during the first installment last July. By December, nearly 4 million children had been kept out of poverty.

Yet, as The Economist wrote recently, “rather than revel in a rare political victory, America has instead managed to snatch defeat from [the jaws of victory].” The program expired in January of this year, and by February, 3.4 million children had fallen into poverty.

Last August, I wrote an op-edabout Nurture the Next supporting permanent enhancements to the child tax credit.

I wrote, “This support for families is critical to improving child development outcomes. In fact, when families have economic stability, every indicator of child well-being improves — from educational outcomes, to reduced risks for childhood trauma, to their lifelong mental and physical health. Not only will this help change the trajectory of individual lives, but entire communities.” I still stand behind those words, but they are especially poignant now in the wake of Child Abuse Prevention Month.

Nurture the Next understands the government alone cannot solve these problems. That is why for the month of April, we launched a campaign called “Resilient Communities Build Strong Children”to raise awareness about the ways individuals and communities can work together to build a better future for our youth.

Prevention is possible, but not when we just talk about these issues for one month, one day or one year. Issues that affect our children require our constant, year-round attention.

It starts today, by investing in policies that put our children and families first. It continues, by supporting the healthy development of all children. It lives on, by building happier and healthier childhoods — and ultimately a better future for all.

Kristen Davis is the president and CEO of Nurture the Next, and for nearly two decades she has helped build the organization’s reach and services. A nonprofit that serves all 95 counties in Tennessee, Nurture the Next is working to see all children in Tennessee thriving in safe, stable and nurturing families and communities. More information is available at NurtureTheNext.org.