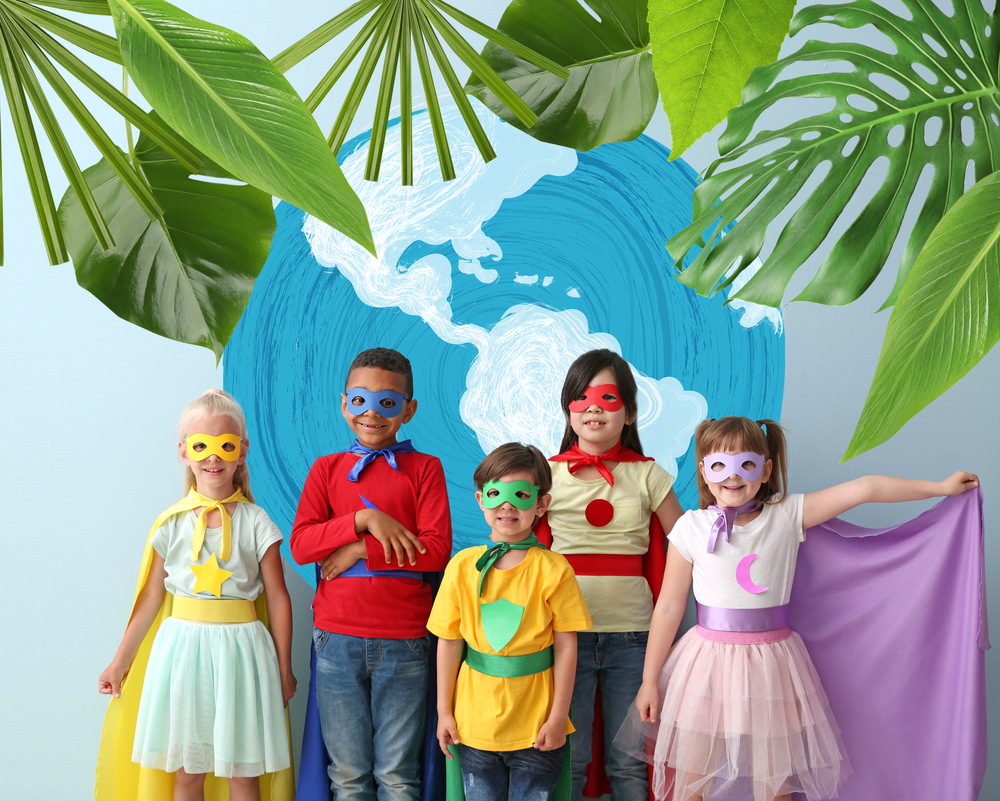 “It’s time for the governor to be a leader and figure out how to solve this problem in Southern Illinois,” Sen. Terri Bryant, pictured at a news conference in 2015, said.

Two Southern Illinois lawmakers are calling on Gov. J.B. Pritzker to improve access to mental health and substance abuse treatment and other services to ensure that families repeatedly investigated by the state’s child welfare agency can access the help they need.

“It’s time for the governor to be a leader and figure out how to solve this problem in Southern Illinois,” said State Sen. Terri Bryant, a Murphysboro Republican who sits on a subcommittee focused on family and child welfare issues.

The calls to action come on the heels of reporting by The Southern Illinoisan and ProPublica about the large number of parents who are investigated by the Illinois Department of Children and Family Services time and again for allegations of child abuse or neglect.

The reporting involved an analysis of departmental investigative case data by ProPublica and The Southern Illinoisan and found that parents and caregivers in Southern Illinois were more likely to face repeat DCFS investigations compared with those in other parts of the state. Numerous parents cycling through DCFS investigations told reporters they were having difficulty accessing the services they needed in order to keep or reunite with their children after an abuse or neglect allegation was reported to the department.

State Rep. Patrick Windhorst, a Republican from Metropolis, at the state’s southern border with Kentucky, also called on the governor and other state policymakers to take swift action to improve the lives of children and families involved with DCFS in Southern Illinois. The agency, he said, “is deeply in need of reform.”

Statewide, Illinois is experiencing escalating rates of “recurrence,” which measures the percentage of child abuse and neglect victims who are the subject of a subsequent substantiated DFCS investigation within a year of an earlier substantiated investigation. Illinois’ recurrence rate reached a 10-year high in fiscal year 2020 and was among the nation’s worst.

The analysis also found that most parents facing repeated investigations have not physically abused their children but instead face numerous allegations of neglect. Neglect is broadly defined as a failure to provide for basic needs such as food, clothing, shelter and supervision.

Bryant said that she called DCFS Director Marc Smith late last month, on the day the story was published, demanding answers about his agency’s plans for Southern Illinois families. She also expressed frustration that Smith, a Pritzker appointee, was quoted in the article blaming problems on the state’s budget woes, particularly during the administration of former Republican Gov. Bruce Rauner. Pritzker, a Democrat, ousted Rauner in the 2018 election and faces reelection this November. In recent months, Prtizker’s DCFS has faced intense scrutiny from child welfare officials and lawmakers from both parties.

Still, Bryant described her conversation with Smith as productive. He acknowledged to her the need to expand services in Southern Illinois, she said. He also told her — according to Bryant, and echoing his prior comments to reporters — that solving this issue can’t be the work of DCFS alone. The state’s other social service agencies, especially the Department of Human Services and the Department of Healthcare and Family Services, also play a role, he told her. They are responsible for ensuring that there’s a robust menu of drug treatment and mental health services available across the state, and that they’re accessible to low-income Illinoisans, including to the families involved with child welfare services. (A spokesman for DCFS confirmed that Bryant and Smith spoke about the need for a multi-agency response to these challenges.)

“The gist of it was that all three of those agencies have responsibilities when it comes to certain things for youth in care and their parents, and as he said that to me, it made sense.”

Still, Bryant questioned why the governor, who oversees all of those departments, isn’t doing more to bring them together to solve these issues. The 27 Southern Illinois counties served by DCFS’ Marion office and its satellite offices have collectively experienced a 120% spike in the number of children in foster care in a decade. “The time for DCFS, HFS and DHS to point fingers at each other is long past over,” she said.

While those agencies have acknowledged difficulties providing services in the region, officials emphasized recent efforts to solve those issues. In a statement, Alex Gough, Pritzker’s senior deputy press secretary, reiterated the administration’s claim that the service deserts and the worsening child welfare trends are attributable to Rauner’s budget policies.

“After social service programs were hollowed out over four years under the previous administration, Governor Pritzker has worked tirelessly to restore reliable services in every corner of the state,” Gough said. Numerous attempts to reach Rauner were unsuccessful.

Pritzker has “invested hundreds of millions of dollars in programs that help families build better lives,” Gough added. That has included increasing funding for mental health and substance abuse treatment, and expanding access to housing, child care and food programs for low-income families. Further, he said, the governor tapped two experienced executives in March to lead an overhaul of the state’s behavioral health support systems for adults and children, and to oversee the expansion of services into areas where they are lacking.

DHS spokesperson Patrick Laughlin said the governor has committed more resources for substance abuse prevention and recovery, as well as for family support services, “than ever before.”

Jamie Munks, spokesperson for HFS, acknowledged that accessing specialty and behavioral health services “has long proven challenging in certain parts of the state.” But in this administration, she said, the department is working under a mandate to increase equitable access to health care services. The department launched a program last year aimed at improving health care access in rural and underserved areas.

In recent years, Windhorst said the General Assembly has considered several proposals to make child welfare services more responsive locally. One proposal called for fracturing DCFS’ statewide authority and placing regional branches under the control of the chief judge of each circuit. Another proposal called for expanding court involvement for parents in substantiated cases of abuse or neglect but whose circumstances do not necessitate immediate removal of their children. But before any reform efforts can be implemented, they “require the needed services to be available,” he said.

“That has long been an issue in southernmost Illinois and will require DCFS to focus on how it uses resources that are sometimes scarce in our region and are often more readily available out of state,” Windhorst said.