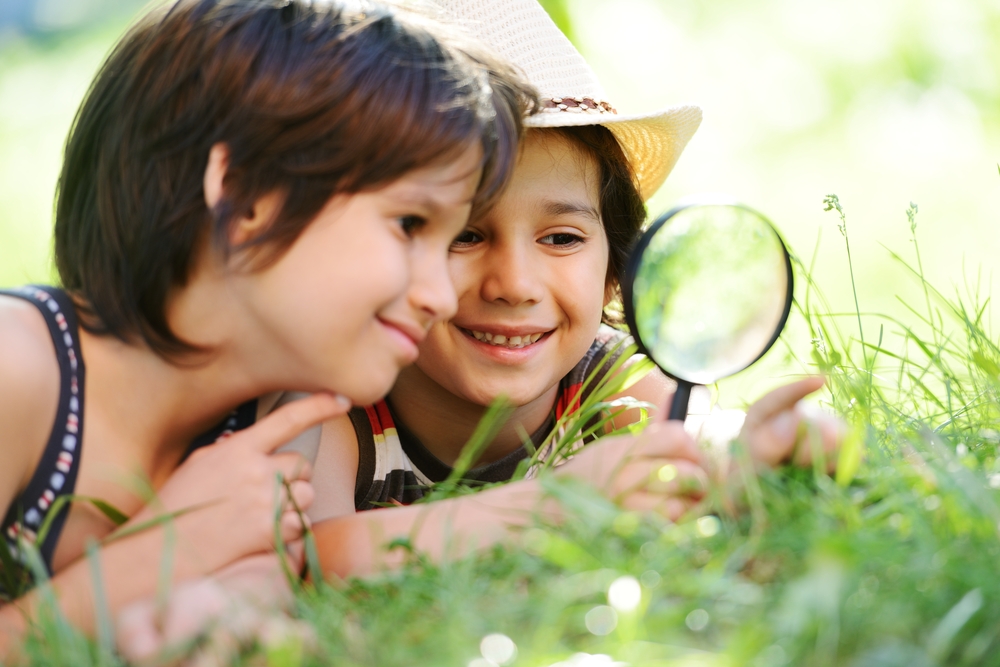 “Lefty” is a gang member in Los Angeles, doing life in prison for shooting a man when he was a teenager.

What do these cases have in common? There are some obvious parallels: All three are cisgender men, they were young when they committed the murders, and they all grew up in the United States. But there are other, less apparent connections: they all were raised by abusive fathers who modeled how to embrace unhealthy, rigid, violent models of masculinity. Unfortunately, they are not alone.

The devastating impact of violence on children, families, and communities, particularly when guns are involved, is a well-established and significant problem in the United States, only intensified under the ravages of the Covid-19 pandemic. Parents, teachers, pediatricians, and community leaders are grappling with this challenging truth in real-time; the impact on our kids is impossible to ignore. Why, then, as a society, have we not truly mobilized to prevent gun violence before it occurs?

One significant barrier to preventing gun violence is a problem with our analysis. In order to prevent gun violence, we must have a deeper understanding of how it is related to childhood exposure to family violence and gender norms. In fact, when we dig deep enough, it becomes evident that childhood exposure to family violence is related to most other forms of violence. Yet, much of the data collection, research, and prevention and intervention efforts continue to separate family, and gender-based violence from gang violence, sexual exploitation, violent extremism, white supremacy motivated violence, mass shootings, and bullying. Additionally, all types of violence become substantially more dangerous when guns are present. There is plenty of evidence to suggest that preventing family violence can reduce gun violence, yet most efforts to curb gun violence have disregarded or minimized this connection.

The more we learn about mass shootings (school shootings, shootings driven by white supremacist ideology, and others), the harder it is to ignore associations with gender-based violence. Many mass shooters have also expressed white supremacist ideology — another dangerous intersection critical to this conversation. Often, white supremacy and unhealthy masculinity are dangerously intertwined. Though more research must be done, some studies indicate that most people who commit various types of mass shootings are cisgender men/adolescents who were either exposed to domestic violence as children and/or have a history of abusing their partners or desired partners; several also had exposure to white supremacist ideology either online or within the context of their familial and collegial relationships. Though some but not all men/adolescents who commit mass shootings are acutely motivated by abusive behavior towards their current or former partner at the time of the incident, it’s becoming increasingly clear that violence prevention strategies require an intersectional analysis of gender-based violence and mass shootings.

Research on the associations between gender-based violence and gang violence is woefully scant. Still, emerging studies and community-based knowledge indicate that we can no longer analyze these types of violence as purely distinct. Direct and indirect exposure to gender-based violence in childhood, along with the stressors of systemic violence (like institutional racism and entrenched white supremacy), appear to contribute to gang violence perpetration and victimization later in life.2 The great majority of gang-affiliated individuals in the United States are low-income young men of color. Exaggerated, intimidating masculinity is a common mark of gang-related behavior, and violence is often used to demonstrate that members are fearlessly loyal to their clique, with violence often part of their initiation. Gang-impacted adults and adolescents who also abuse their current or former partners are more likely to utilize more dangerous power and control tactics, placing women of color at increased risk.

Sexual violence, including coercive sex trafficking, has strong associations with domestic violence; both are gender-based violence. Data show that children exposed to domestic violence are at increased risk for sexual victimization and perpetration across the life span (childhood to elderhood), both within and outside the family. Adults who experience sexual violence often do so in the context of dating/partnership. The power and control tactics of domestic violence commonly include sexual violence and coercion, and most often, it is intimate partners who coerce people into sex trafficking. Unhealthy masculinity is deeply connected to sexual violence in the United States. It teaches cis men that they have a right to sex and are entitled to use violence if it is denied. When guns are involved, risk and coercion both escalate.

Given the complexities of these intersections, what can we do? First, we must recognize that prevention of childhood exposure to family violence is central to reducing other forms of violence and prioritize preventing it. Funding initiatives, program design, research, social justice movements, and policies should integrate an analysis of gender-based violence with other types of violence. People do not experience violence in their lives as distinct and separate categories; practitioners and decision-makers must stop doing so. Additionally, this complex problem requires comprehensive solutions that include children and youth in dynamic, culturally rooted ways. We must fund community-based, culturally specific initiatives for men who use violence, along with programming for all fathers that promotes nurturing, engaged fatherhood. We should also invest in the long-term work of shifting cultural norms around masculinity so that all boys and men can access a wide range of emotional expression and support. It is possible! Upending white supremacy will also help eradicate violence. We can start by committing to anti-racism in every violence prevention policy and funding opportunity, intentionally integrating approaches with gender-based violence prevention.

We don’t know how T.J. Lane, Lefty, and Dylann Roof might have navigated their lives if they had never been exposed to the deep trauma of family violence in childhood. But maybe lives would have been spared? Maybe they would have had a healthy outlet for the pain they experienced? Maybe they never would have picked up a gun? Violence is preventable, and we must start by preventing it in childhood.

Erin Fairchild, MSW,is the founder ofCollective Action Consulting, where she works with people and systems to prevent and recover from violence that happens in relationships, families, communities, and institutions, impacting children and adults.