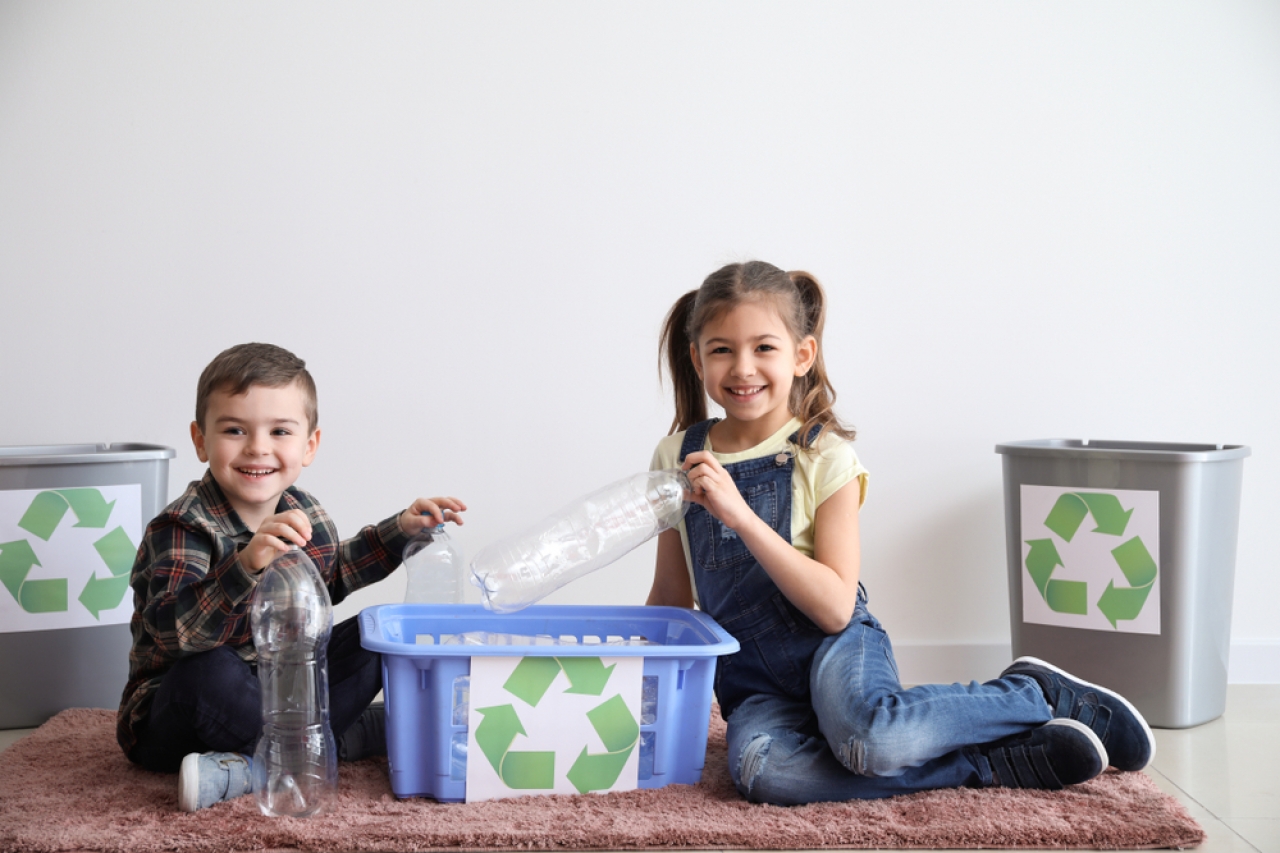 The Refuge, a foster care facility for victims of sex trafficking in Bastrop, has come under fire in the last several weeks after a former employee, Iesha Greene, was accused of soliciting and selling nude photos of children in her care. The watchdogs, appointed by a federal judge to monitor Texas’ long-term foster care system as part of an 11-year-old lawsuit, are independently reviewing the situation. Greene has not yet been arrested. Attempts to contact Greene for comment have been unsuccessful.

While the monitors have been granted access to several video interviews of children previously housed at The Refuge, they said they haven’t had access to others and many of their questions remain unanswered. The monitors added that it’s unclear how Texas’ Department of Family and Protective Services has reviewed certain interviews and allegations or whether the agency has fully examined all available evidence.

“Ongoing investigations reveal significant safety concerns related to care provided to children at The Refuge prior to the suspension of its license. There are troubling lapses in [DFPS] investigation into those safety concerns,” the monitors wrote in their report.

The court monitors said they are particularly concerned that Greene was hired after being fired for misconduct at a Texas Juvenile Justice Department facility, as The Texas Tribune previously reported. The Refuge leaders did not know about her history of misconduct because they didn’t verify her previous employment with TJJD.

The state requires state-licensed child care facilities to conduct a criminal background check on all prospective employees but does not require them to verify all former employers before hiring new staff.

In Wednesday’s court filing, the monitors said the fact that Greene was hired at The Refuge despite being previously fired and barred from future employment at TJJD “revealed gaps in reporting abuse, neglect, and exploitation to the Texas Register that pose a significant risk to foster children.”

The monitors pointed out that there were more than 100 findings of abuse or excessive use of force by staff in state and county facilities each year between 2019 and 2021. But those findings are not shared in a state database, meaning employees fired for abuse or neglect in that system can find employment serving children elsewhere — such as at a foster care facility.

“This is deeply concerning,” the monitors wrote. “Because the agency does not report substantiated findings to the Texas Registry, a state or county juvenile justice employee who has abused a child in their care will only appear in the Texas Registry if they were also arrested or prosecuted for the abuse.”

The monitors also said they encountered barriers to reviewing certain interviews related to the events at The Refuge, leaving many questions unanswered.