I've never been more fearful for our children 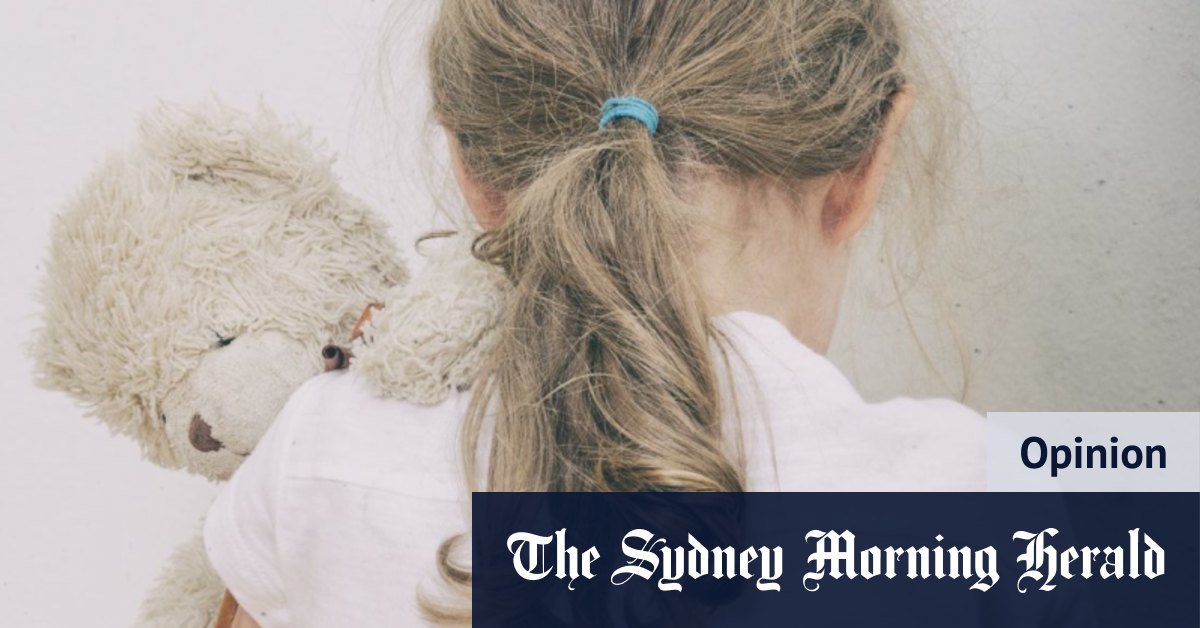 Larger text size
Very large text size
As Australia’s eSafety Commissioner, I have never been more fearful for the protection of our children on the internet than I am right now as governments and industry take disparate approaches to online safety.
One clear and present danger I see is the European Union’s application of its new European Electronic Communications Code, which will take effect later this year.
If more tech platforms adopt encryption services, it will make it harder to detect online child abuse material.
Credit:Dmitri Maruta
In the name of privacy and data protection, this new code will effectively outlaw use of technological tools such as PhotoDNA, one of the key frontline weapons used by online platforms, regulators and law enforcement the world over to detect, report and remove child sexual abuse material from the internet.
At the same time, social media giant Facebook has started talking more publicly about employing end-to-end encryption on its Messenger platform while Google this week began testing end-to-end encryption in Android Messages.
Advertisement
This commercial move to “go dark” effectively absolves these tech behemoths from taking responsibility for criminal activity, including the sharing of child sexual abuse material, on their platforms. After all, if they can no longer see it, it’s no longer their problem.
In Australia alone, from July to September, we have seen a 118 per cent increase in reports to our Cyber Report hotline, most of which involved child sexual abuse material. Last year we also ran 14,500 investigations into child sexual abuse material, the largest we’ve seen in the 20 years our illegal content laws have been in place.
Computer hard drives gathered as part of a 2017 investigation in the Philippines into online child abuse.
Credit:AP
In our conversations with European colleagues of INHOPE (the global network for hotlines combating online child abuse) as well as with Interpol, Europol and EU Commissioner Ylva Johannson herself, we know they have also detected huge increases in these abhorrent crimes.
Europe’s historically fierce protection of privacy and personal data has had influence well beyond its borders but in the case of the looming ePrivacy directive, the implications for children could be utterly devastating. Members of the EU are at least starting to have an open conversation about how the new code might adversely affect safety of children online, with some warning "the world is watching".
As Mia Garlick, Facebook’s director of public policy for Australia, New Zealand and the Pacific Islands, wrote in this newspaper this week , privacy and safety need not be mutually exclusive. But time and again, we have witnessed industry elevating commercial interests over the safety of their users.
This is why I have so strongly advocated for a “safety by design” approach by which companies place the wellbeing and protection of consumers at the heart of their products.
Loading
Our ability to continue the important fight to protect children from abuse online will be compromised as the use of end-to-end encryption becomes more widespread and big tech players look to compete with other secure messaging services, including Apple’s iMessage platform.
The government is finalising new Online Safety Act reforms that will help ensure that the companies are held to account for online casualties that occur on their platforms. But ultimately, we have to ask ourselves how, when it comes to safety, we can get tech companies to prioritise what is possible, rather than just what is profitable.
Julie Inman Grant is Australia's eSafety Commissioner.
Start your day informed
Our Morning Edition newsletter is a curated guide to the most important and interesting stories, analysis and insights. Sign up to The Sydney Morning Herald’s newsletter here , The Age’s here , Brisbane Times’ here , and WAtoday’s here .
Save