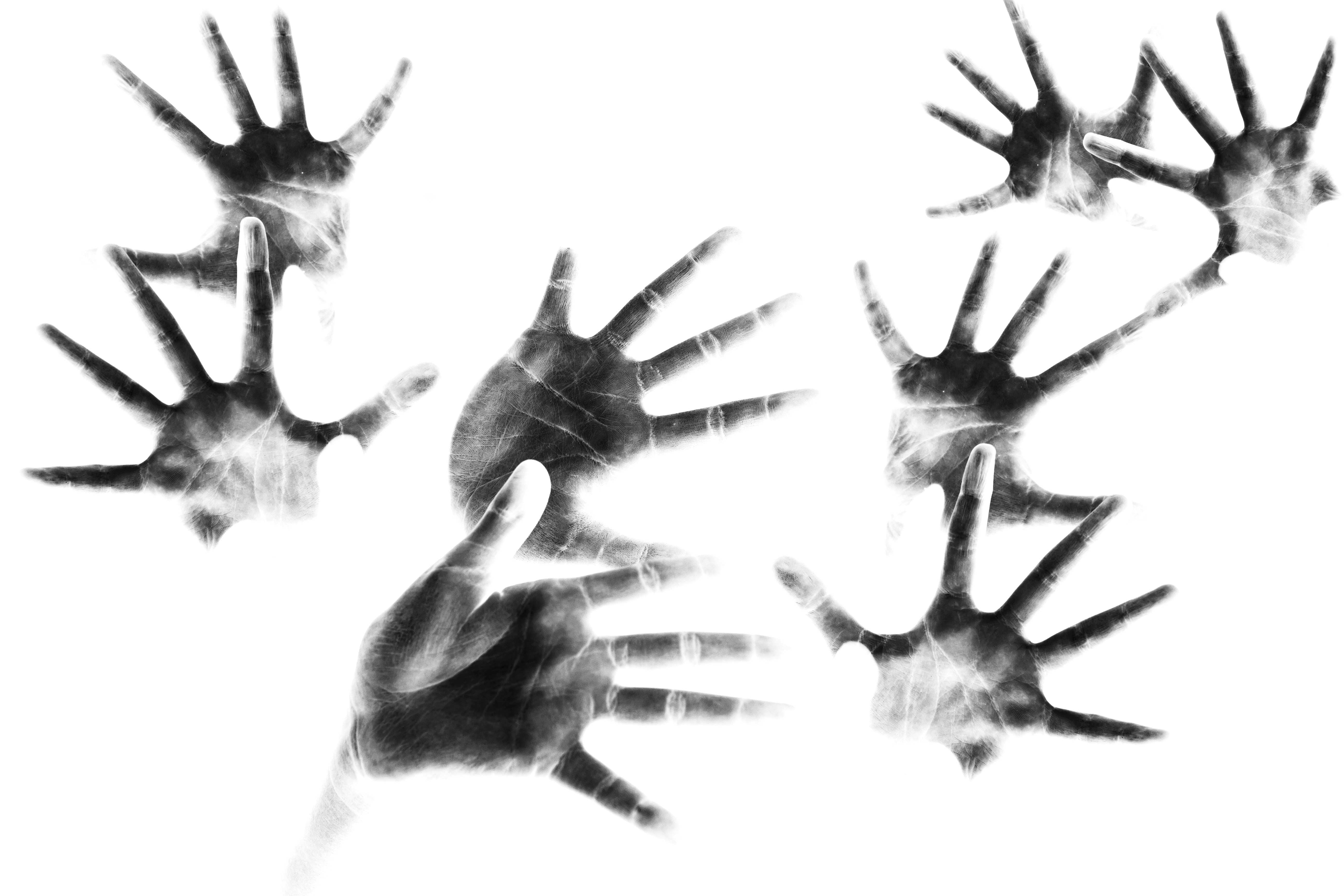 Up to one-quarter of people who suffer child sexual abuse might be passed over for treatment because of current screening procedures, according to UC Riverside psychology researchers.

Their just-published study also finds that whether survivors of child sexual abuse identify themselves as abuse survivors influences the outcomes they experience in young adulthood.

Research has previously shown sexual abuse survivors suffer from increased mental health problems, a poor view of themselves, and are more likely to engage in risk-taking behaviors. The new UCR research looks at the impact of the survivor’s perception of the abuse.

Sexual abuse is difficult to define and study. In this study, researchers defined sexual abuse as sexual contact between a minor and a person five or more years older. The study considered how age of onset of abuse, identity of the perpetrator, and degree of force influenced survivor’s later psychosocial outcomes and whether the survivor self-defined his or her experiences as sexual abuse.

The study surveyed 2,195 undergraduate college students, about two-thirds of whom were female. The sample was almost half Asian, about one-fourth Latino; 17% white; 7% Black; and 4% multiracial/other.

Survey questions sought to determine which participants had suffered abuse with questions such as: “Before the age of 17, were you ever touched in a sexual way that made you feel uncomfortable, when you did not want to be, or at a time when you couldn’t defend yourself?” and more specific follow-up questions about penetration, force, and identity of the perpetrator. Participants who reported experiences of child abuse survivors were then asked: “To the best of your knowledge, before the age of 17, were you sexually abused?” to identify survivors who self-defined their experiences as sexual abuse and those who did not.

The study found 252, or 11 percent, of those in the study reported experiences of child sexual abuse—similar to percentages researchers have found in the broader population.

“Child sexual abuse survivors who do not acknowledge their experiences as abuse may be employing a protective mechanism wherein the survivor denies the existence of the abuse or takes personal responsibility for the abuse,” said Linnea Linde-Krieger, lead author of the paper, which was published this month in the Journal of Child Sexual Abuse.

The results indicated that as child abuse survivors moved into young adulthood, the form and extent of their difficulties were influenced by how they defined their abuse experiences—even though the way they defined those experiences was not related to the severity of the abuse they experienced.

“Our study shows that survivors who do not acknowledge their experiences as abuse might be protected from some negative outcomes, but they are more likely to have negative beliefs about themselves,” said Linde-Krieger, who is a graduate student in the lab of UCR psychology professor Tuppett Yates.

Linde-Krieger said the research holds implications for organizations and government agencies that assess for adverse experiences in childhood, including for sexual abuse. Often, their questionnaires ask only a single question, such as: “Have you ever been sexually abused?” One-quarter of the survey’s abuse survivors would have answered “no” to such a question, Linde-Krieger said.

“Researchers and practitioners must employ multifaceted and behaviorally specific questions to accurately assess a history of child sexual abuse,” she said. In addition to Linde-Krieger and Yates, educator Cynthia Moon, who completed her Master of Arts at UCR, contributed to the research paper, “The Implications of Self-Definitions of Child Sexual Abuse for Understanding Socioemotional Adaptation in Young Adulthood.”