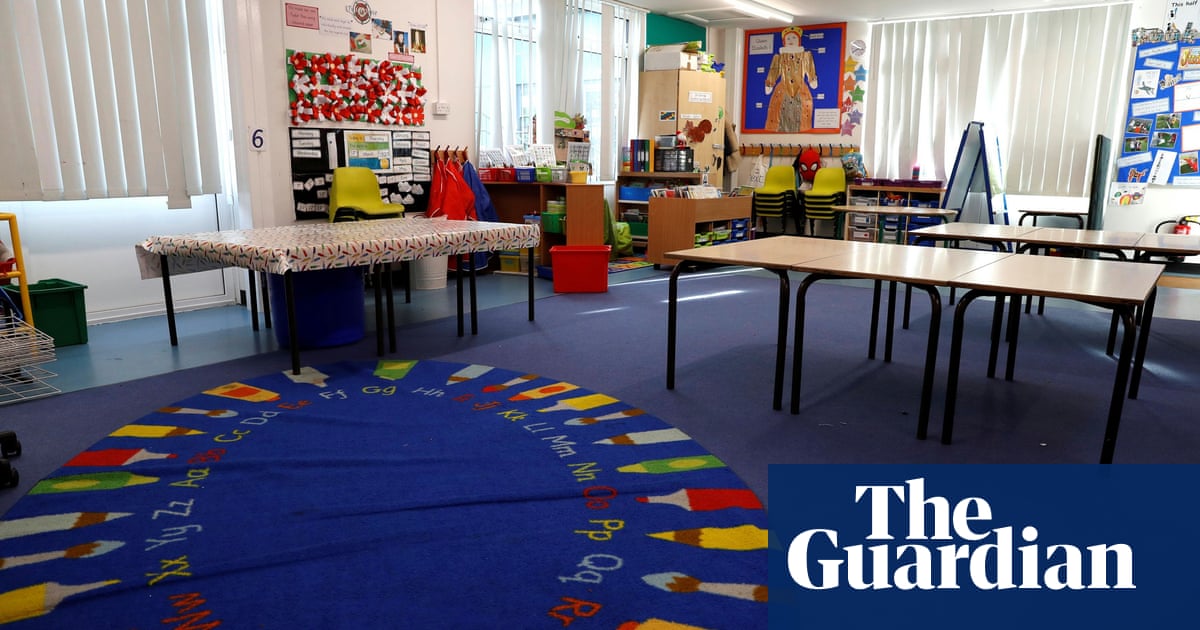 Children hardest hit by Covid-19 measures have regressed during the pandemic, with some who were potty-trained pre-lockdown reverting to nappies and dummies, and others forgetting basic numbers or how to use a knife and fork, according to the schools watchdog Ofsted.

Older children have lost physical fitness as well as reading and writing skills, and some are showing signs of mental distress, which can be seen in an increase in eating disorders and self-harm, according to Ofsted’s chief inspector, Amanda Spielman.

More children are being taken out of school to be home-educated, particularly among families from minority ethnic communities, who are at greater risk from Covid and may be more fearful of catching it.

The findings, based on 900 visits to schools and social care settings by Ofsted inspectors since schools fully reopened in September, paint a worrying picture of the impact of the pandemic on children at every stage of the education system in England.

While children with good support structures have coped well, those whose parents were unable to work flexibly and have therefore been less available to help have lost out most. Children with special educational needs and disabilitieshave been “seriously affected” across all age groups, both in their care and education, losing vital support including speech and language services.

Ofsted remains worried about children at risk of neglect, exploitation and abuse. Child protection referrals fell while schools were closed to most pupils and have not yet returned to normal levels.

Last month, based on 121 school visits, Ofsted reported that a third of schools had seen an increase in the number of children either not attending school or leaving to be home-educated. That has now gone up to half of schools, following further visits.

Spielman said the majority of children had neither thrived nor significantly suffered since March. “But it’s also clear that there has been a negative impact, particularly on their educational development. Lost learning is unarguable, but it is hard to assess. Identifying exactly what children have not learned from the planned curriculum and what is essential for their next steps is key.”

Spielman said home learning remained patchy, some boys had spent most of the lockdown gaming online with their friends, and after months of learning remotely, online squabbles were now regularly being played out in classrooms.

Ofsted also flagged up school leaders’ worries about their budgets as covering for staff absences and enhanced cleaning to protect against Covid have driven up costs. A petition calling for the government to reimburse schools for the costs they have incurred due to Covid-19 has passed 13,000 signatures in just one week.

James Bowen, the director of the National Association of Head Teachers, said: “The government’s refusal to recognise the financial difficulties schools are now facing due to Covid-19 means that not only is money being taken away from children’s education and wellbeing, it could push some schools over the edge financially.”

A Department for Education spokesman said: “We know that some children do need additional support to catch up as a result of the pandemic, which is why we launched a £1bn Covid catch-up fund for schools to support those children who need it.

“Our national tutoring programme is now live in schools, providing intensive support to the most disadvantaged children. The evidence shows high-quality tutoring can make up as much as three to five months’ lost learning.”