“Us Kids” Highlights the Need to Protect, See, and Hear Our Kids 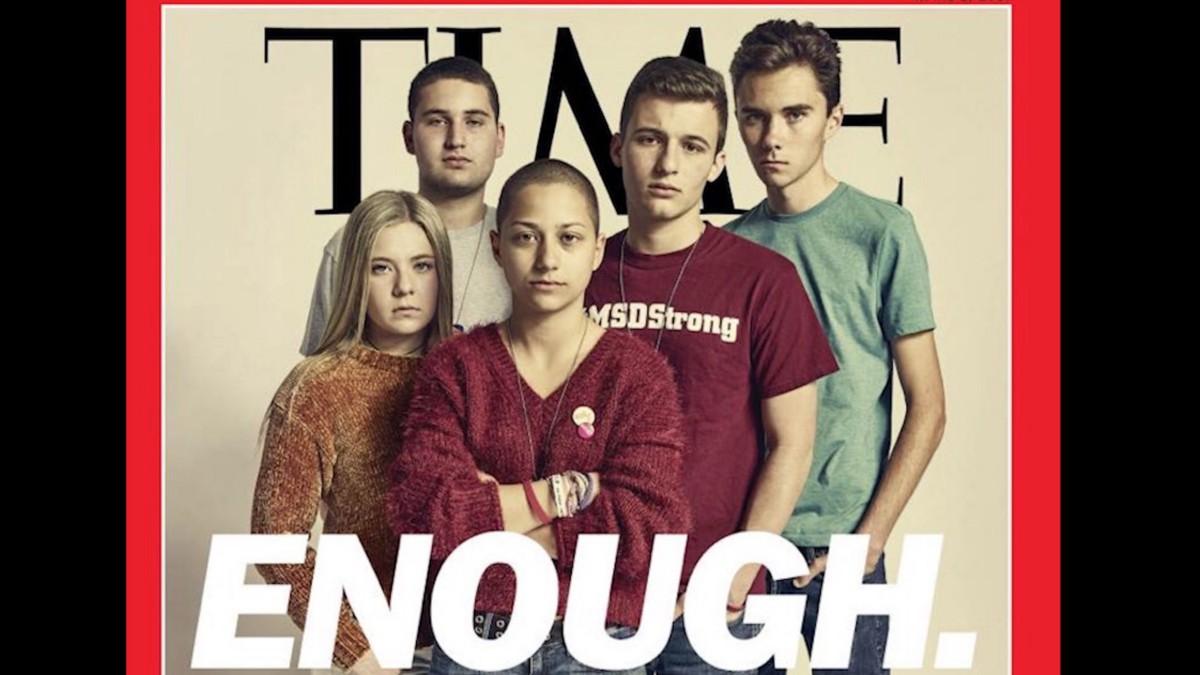 In a just released Us Kids documentary by director Kim A. Synder focused on the high school students that survived the February 2018 shooting at Marjory Stoneman Douglas High School in Parkland, Florida, the failure of adults to protect, see, and actual hear our young people is clear, disturbing, and heart-breaking.

The Stoneman Douglas kids, who were preparing for prom, graduation, summer camps, summer jobs, and college, were left begging, pleading, pushing, urging, and demanding justice for their friends and teachers whose lives were taken right before their eyes on Valentine’s Day.

The documentary grants children their voice in a society that often fails to recognize the right of young people to have their experiences and viewpoints listened to and taken seriously. It also, rightfully, highlights the fact that the vast majority of kids who are victims of gun violence do not happen in school shootings, but by homicides and suicides in communities across this country.

Children whose voices are silenced, ignored, or dismissed cannot challenge violence, abuse, injustice, and discrimination perpetuated against them, and this problem goes well beyond gun violence. In fact, the rights and best interests of children in families, schools, foster care, juvenile justice, institutions, or on public streets can best be tackled if children themselves are enabled and encouraged to tell their stories and be heard by those people with the authority to take action to address their needs and concerns.

As an example, children with disabilities are the greatest source of knowledge and understanding with respect to the discrimination and social exclusion that they experience in society and school settings. These children can be the most effective contributors to identifying barriers and challenges they face in order to be successful.

And in cases relating to child abuse, such as those involving the U.S. Women’s Gymnastics team or the Catholic Church, our society often refuses to hear significant and numerous allegations of misconduct and abuse involving our children for years or even decades. Rather than protecting the kids, adult institutions can be counted on to cover up the abuse.

Rachael Denhollander, the first woman to file a police complaint against Dr. Larry Nassar in the hundreds of cases of sexual abuse against young women gymnasts at Michigan State University (MSU) and in the U.S. Women’s Gymnastics program, writes:

Denhollander further explains that research shows “pedophiles are also reported at least seven times on average before adults take the reports of abuse seriously and act on them.”

Likewise, the tragedy at Parkland following numerous school shootings at locations we are know, such as Sandy Hook and Columbine. Despite the tragic deaths, despite the heartbreak, and despite the numerous offers of thoughts and prayers, little changes and the problem continues. Even worse, the issue goes well beyond schools, as guns are now the second leading cause of death among U.S. children and adolescents, after car crashes. Professors Rebecca Cunningham, Patrick Carter, and Maureen Walton reported in the New England Journal of Medicine that the vast scope of the problem was uniquely an American tragedy:

In the U.S., middle and high school age children are now more likely to die as the result of a firearm injury than from any other single cause of death. For Americans between the ages of 1 and 19, a little over half of 2017 firearm-related deaths are homicides. Another 38% of firearm-related deaths in this age group are suicides, while the rest result from unintentional injuries or undetermined causes. What’s more, the U.S. has had 1,316 school shootings since 1970. The numbers of these tragic events have been increasing, with 18% of the total occurring in the past seven years since the Newtown school shooting at Sandy Hook Elementary School. School shootings are a focus of media attention and raise awareness about the problem of firearm deaths among children and teens. But they remain the smallest proportion of deaths, accounting for 1.2% of all homicides among 5 to 18-year-olds.

Our political leaders are clueless and rarely take action other than to offer their “thoughts and prayers.” It is the students that know what it is like to be on the other end of an assault rifle. And yet, the President and Florida legislators listen to the NRA rather than students and teachers so push for more guns and the arming of teachers instead of the common-sense solutions that the “March for Our Lives” movement supports, including universal background checks, “a ban on assault weapons, high-capacity magazines, and other weapons of war” and increased funding for “community-based urban violence reduction programs, suicide prevention programs, domestic violence prevention programs, mental and behavioral health service programs, and programs to address police violence in our communities.”

Instead of listening to the kids and helping to find ways to better protect their lives, Us Kids shows us how some adults took to trolling and threatening the “March for Our Lives” students. Those adults are pathetic, but kids are savvy and great at social media clapback.

The next generation have another advantage, which is that they can play both the short game…

…and the long game. As Charlotte Alter writes in Time:

Young people are calling for system change and reforms to improve the lives and protections of children and our nation’s future. When casting your vote in this election, I ask you to see them, respect their voice and hear their calls for justice, safety, tolerance, and fairness in our society, and to #VoteKids #VoteWithUs.

Oh and Cameron Kasky is right about another thing. Watch Us Kids. It is a terrific documentary.