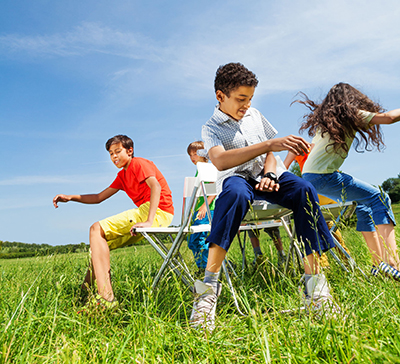 Child neglect laws are far too broad in many states and should be changed to make it easy, safe and legal for parents to decide when their children can benefit from appropriate parental independence, according to a group that contends today’s “helicopter” parenting style is bad for children and society.

The New York City-based nonprofit organization Let Grow says that metaphorically encasing kids in bubble wrap as if they’re too fragile to be safely exposed to any sort of physical or emotional discomfort stifles kids’ development of problem-solving skills and the resilience that comes from dealing with setbacks.

In the first part of a series in last month’s issues of the American Bar Association’s Children Rights Litigation Journal, Diane Redleaf, founder of Chicago’s Family Defense Center, backs Let Grow’s position that children have a right to play outside, walk to school or stay home alone subject to the caregiver’s approval — routine stuff for many of today’s parents when they were little.

But now, Let Grow argues, parents are unduly pressured to keep their children under unrelenting supervision lest the family attract unwanted attention from overly intrusive police and child welfare authorities and lose their privacy and autonomy. To change this, Let Grow has developed three versions of a model law that counter what it calls the vague neglect and endangerment laws that are interpreted as requiring 24/7 surveillance of children.

Thesecond part of Redleaf’s series reports the results of a Let Grow survey of the criminal and child protection laws of all 50 states and the District of Columbia and demonstrates how widely they vary in language and philosophy.

It found that just about every state fails to distinguish between reasonable independence and neglect. In some states, statutes are so open-ended that they leave it totally up to child welfare investigators’ subjective opinion as to what constitutes neglect. And even some states whose neglect laws and policies explicitly grant strong protections for children’s independence are contradicted by criminal laws that are more punitive.

The report concludes with suggestions on how advocates can join together to push for stronger protections for the reasonable independence that children need to grow up healthy, capable and resilient, rather than the fragile, anxious and depressed generations some experts see developing.

A number of states are already moving toward legislation encouraging this more relaxed view of child-rearing. As of last April, Utah was the only state that explicitly protects children’s rights to engage in independent activities, Redleaf wrote.